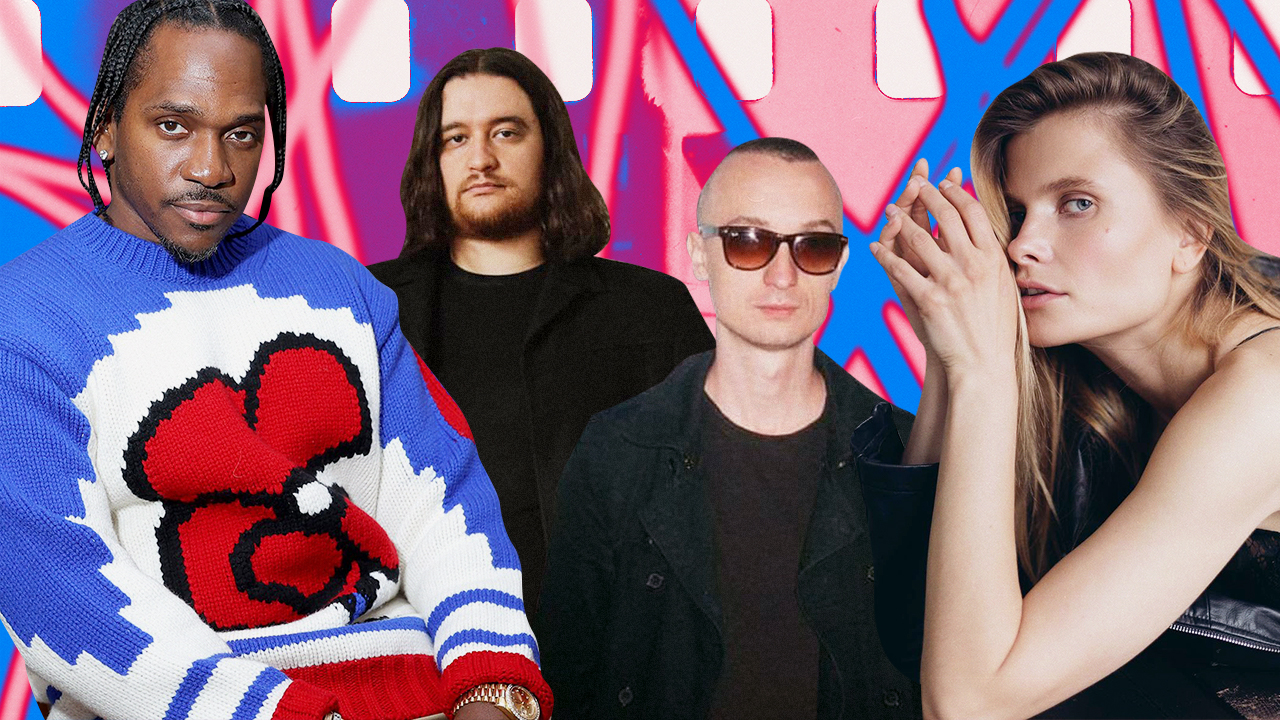 Every week, SLUKH.MEDIA tells you the main news about Ukrainian music in the world.

One of the largest labels in the world, Sony Music, is finally leaving Russia

According to Billboard, the label has sent an official request to streaming services to remove all music released by the label that is still available in Russia

The honor and pride of Ukrainian stoner rock is returning to Europe. Starting on September 20, Stoned Jesus and Somali Yacht Club will play a series of concerts in Germany, Australia and Italy.

Somali Yacht Club is a band from Lviv that combines stoner rock with shoegaze and “space rock”.

One of the world’s leading guitar manufacturers has created four Les Paul Custom models in blue and yellow. The guitars will be sent on tour, they will be passed from artist to artist, and at the end they will be sold on the Julien’s Auctions platform, which will also include the personal belongings of other celebrities such as Michael Jackson, Paul McCartney, Elton John, Bob Marley, and others.

All proceeds from the sale of Gibson guitars will be donated to humanitarian aid, including the UK-based Disasters Emergency Committee, which helps people affected by disasters and humanitarian crises around the world.

The electro-folk band ends a year full of concerts. Currently, the last announced Go_A performances in 2022 will take place in Denmark, Sweden, Norway, and Finland.

Every day, the Ministry of Defense publishes on Twitter the combat losses of the army of the Russian Federation, including personnel, vehicles, and artillery. In one such post, the Ministry quoted rapper Pusha T’s track Numbers on the Boards. Pusha T himself retweeted the post, adding: “Great taste in music for the win.”

Previously on his album DRILLMATIC Heart vs. Mind, rapper The Game released the track No Man Falls featuring Pusha T, in which he says, “In My Ukraine, there’s no russia / Kalashnikov, don’t piss me off.”

DakhaBrakha returns to the USA

On September 13, another tour of the ethno-folk group DakhaBrakha in the USA will begin with a concert in Indianapolis. It will last until mid-October, with a break for several concerts in Mexico.

On September 8–10, the Waves Vienna showcase festival, which gathers more than 10,000 visitors every year, was held. This year, Ukraine was represented at the festival by three bands: Disappeared Completely, Ragapop, and Kurs Valüt.

During her almost five-week stay in New York in June Daria Kolomiec took part in numerous actions and local initiatives aimed at supporting Ukraine, played a set in Le Bain club, and also gave interviews to big media, especially to The New York Times, and played set for The Lot Radio.

Now Daria is coming back to USA and looking for the places in NYC to play Ukrainian music, radio stations, media outlets and platforms, events, any opportunities to spread the word about Ukraine and its culture.

Charity tours of Ukrainian bands and artists continue in Europe

On September 14–18, Poland, Slovakia, and Austria will host the last concerts of the European tour of the rock band «Жадан і Собаки» (“Zhadan and Dogs”), led by the writer Serhii Zhadan.

After concerts in Germany, Ukrainian pop star MONATIK is heading to Hungary, the Czech Republic, and Poland.

The stadium pop-rock band «Без Обмежень» (“Without Limitations”) is starting its European mini-tour, during which it will give four concerts in Germany, the Czech Republic, and Slovakia.