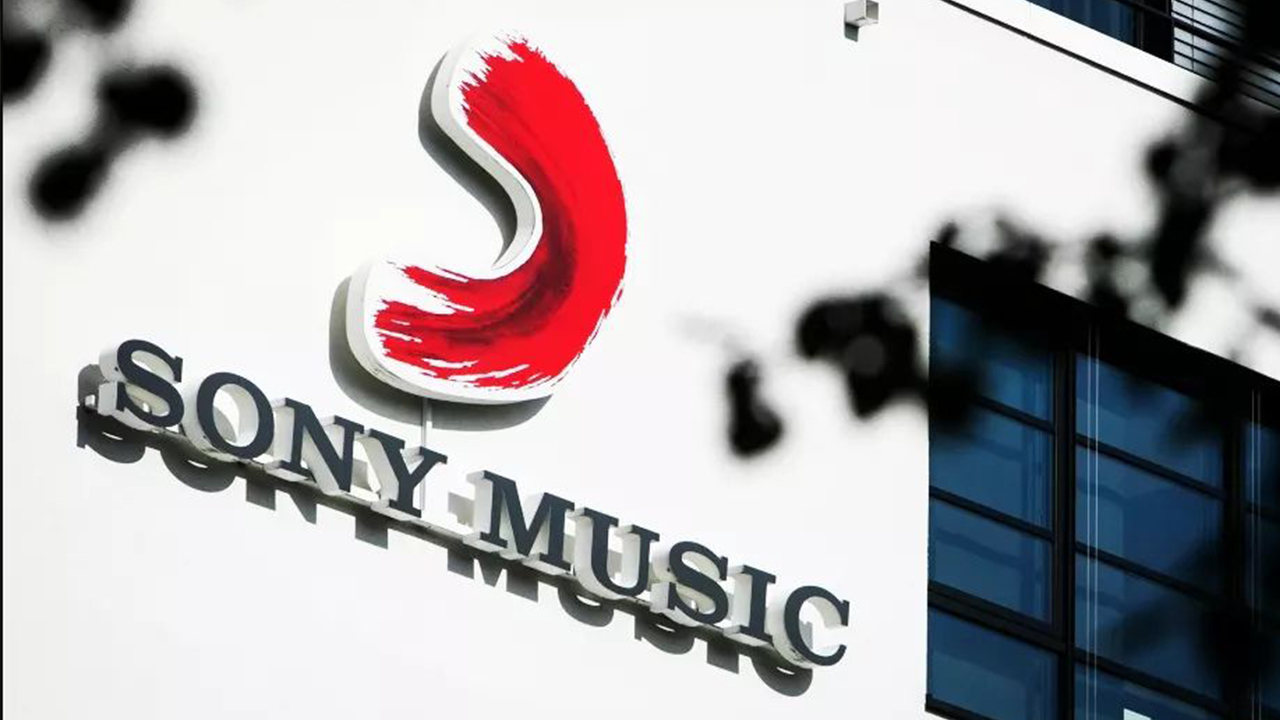 Sony Music has become the first major record company that has finally exited the russian federation in response to the military invasion of Ukraine. As Billboard announces, there will be established a new company on the basis of the label.

The label has sent an official request to the streaming services to delete all the music released by the label which is still available in russia.

According to the information of Billboard, a new company representing the interests of Sony Music in russia will be headed by ex managing director of Sony Music Russia. It is supposed that some ex-employees will be offered the jobs in a newly made label.

As russian edition IMI reports, the new label is named Kiss Koala and will work with local artists only.

The Sony Music Group exit from the russian market took place almost in half a year after the company had halted its activity in the russian federation in response to the war in Ukraine. Universal Music Group and Warner Music Group also ended their work in early March having frozen all the investments, promotional activity, production and new releases.

The labels continued providing the financial support to their employees in russia and having offices over there.  Sony Music was the first to fully leave the country cutting all the ties with the local employees and russian artists.

Thus, shortly the songs of Adele, Chidlish Gambino, Britney Spears, Harry Styles, Beyoncé, Michael Jackson and many other stars will disappear from the digital platforms in russia.