Stas Koroliov will play «Neverending Concert», till fundraises 1 million hryvnias for the «Hospitaliers» 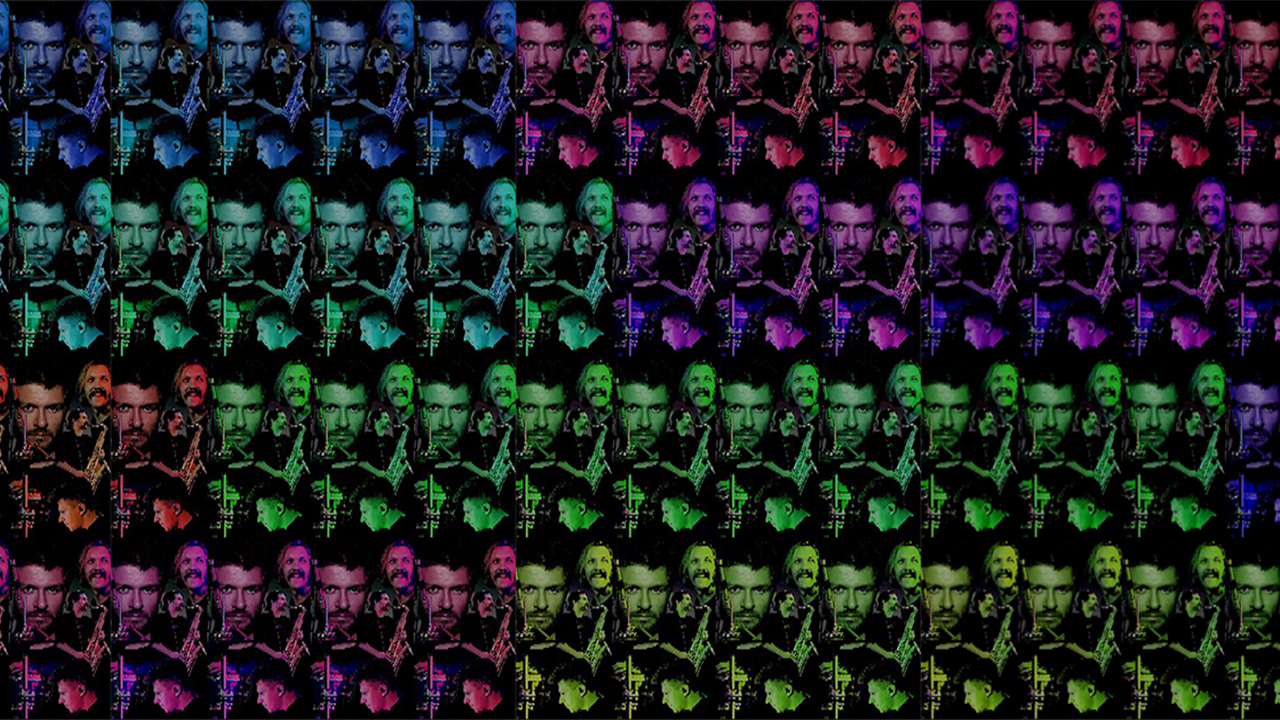 On November, 13 a very unusual large musical event will take place to fundraise money for volunteer demands. Stas Koroliov and the band will play an instrumental version of their new song, with no pauses, from 12:00 till they fundraise 1,000,000 hryvnias (one million hryvnias).

With this money, the medical battalion Hospitaliers will be able to buy 50 sets of winter wheels for the cars which are saving the lives of militarians and civilians

«Neverending Concert» will take place in Kyiv bar Squat 17b and during the online broadcast on the YouTube channel of the musical media SLUKH.

Time by time the secret guests will join the concert, to ensure people donate more, moreover, musicians will celebrate some “milestone” of donates, by changing the song – will play long solos, adding vocals, cross-change instruments, and even make experimenting with the style of arrangement, etc.

Stas Koroliov is a Ukrainian musician, ex-member of YUKO band and «Voice of the Country», author of the best Ukrainian album of 2021 according to SLUKH and other media.

«Hospitaliers» is a volunteering organization of paramedics, that takes an active part in the russian-Ukrainian war since 2014.  It provides first medical help and evacuation of wounded Ukrainian militarians and civilians from the hotspots of the frontlines.

Squat 17b is a cultural space that keeps working in any circumstances. Since the full-scale russian invasion broke down the venue organized more than 120 events that were 100% charitable. Among them are concerts, exhibitions, lectures, meetings, and networking. With all its help organizations fundraised more than 2 million hryvnias for Ukrainian Army and volunteers.