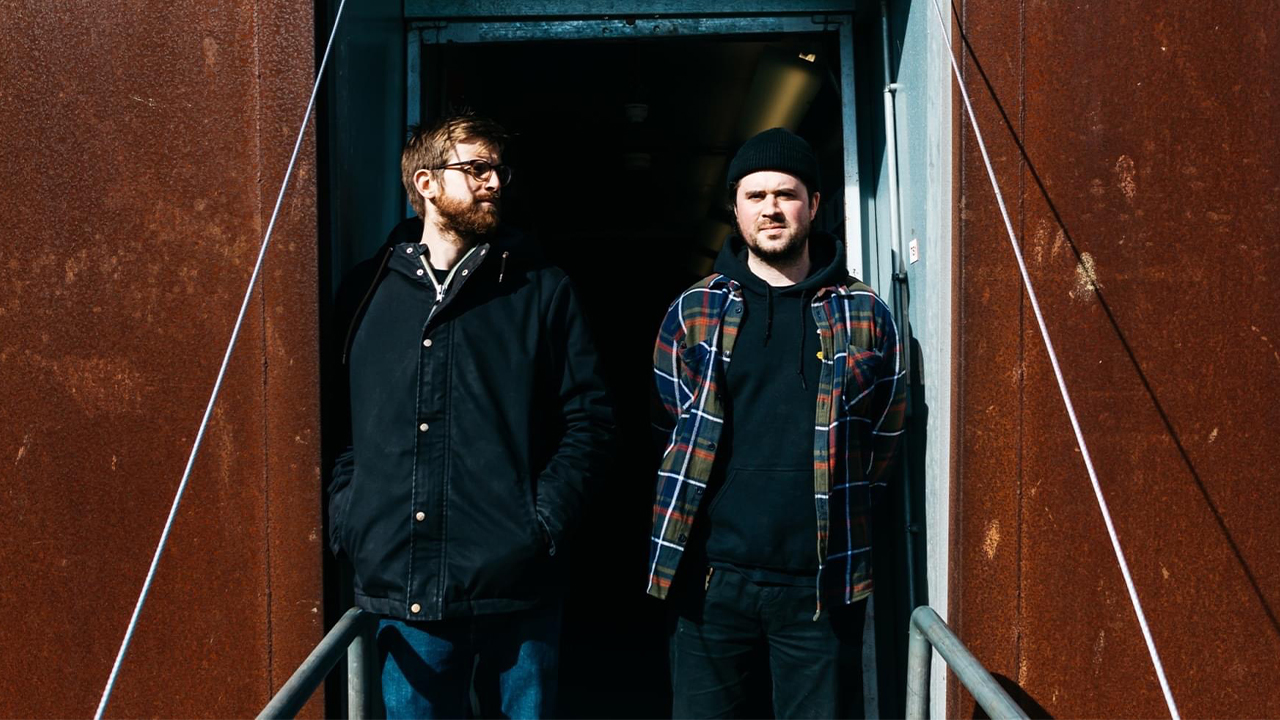 British punk rock band JOHN refused from participating at the Changeover festival in Belgrade, Serbia, taking place from October 6 to 8. Organizer of the Russian festival Bol‘ Stepan Kazarian is one of its initiators.

The band changed their decision after talking with Ukrainian project manager of the Music Export Ukraine initiative Diana Dadonova. The story occurred on September 7, but Diana told about it on October 6.

On Twitter, Diana wrote a critical assessment about the participation of JOHN (the only band she‘s familiar with in the line-up) at Changeover. So the band representatives wrote to the girl in private to find out the reasons for the hate. After the explanation that this festival is arranged by the organizers from an aggressor state, JOHN canceled their performance.

“We wouldn’t feel comfortable playing at the event and realizing that we don’t know enough (despite transparency of the promoters). We are obliged to act and wish to demonstrate solidarity with those who experience a big pain,” announced JOHN on their Facebook and opened fundraising for Music Export Ukraine.

The Changeover organizers reported that they could not force anyone to perform at the festival and added that they “have always been outspoken against this reckless and senseless war”.

Besides, JOHN created a Spotify playlist with favourite Ukrainian artists, and they are going to donate in the support of Ukraine. The playlist included the songs of Palindrome, Mariana Klochko, Stas Koroliov, Vahonovazhatye, Signals Feed The Void and Monoconda.

Music Export Ukraine is an independent initiative that helps budding Ukrainian artists promote their music on the international stage and organize conferences to get to know the Ukrainian music industry.