The ministry of defence quoted rapper Pusha T’s track on twitter. He responded! 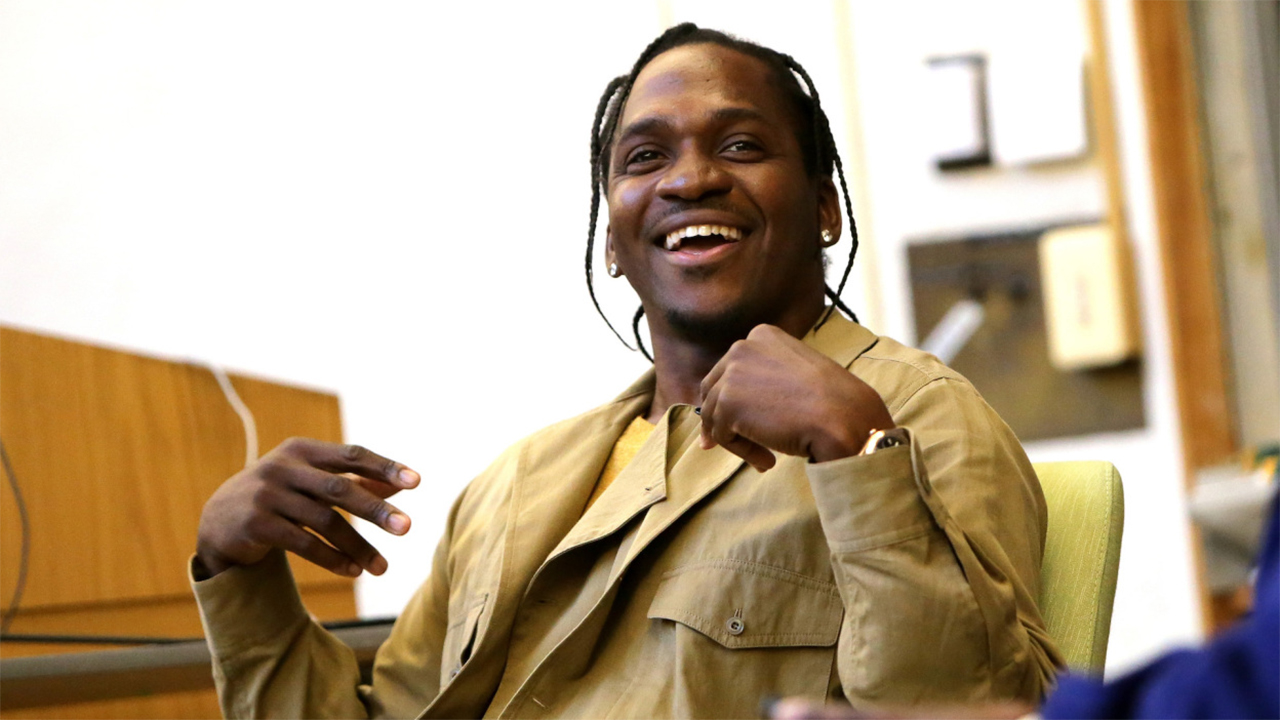 “I put numbers on the boards.”@PUSHA_T

Total combat losses of the enemy from Feb 24 to Sep 7: pic.twitter.com/mUC5NnLcpy

Pusha T himself retweeted the post replying, “Great taste in music for the victory.”

By the way, the track No Man Falls with the participation of Pusha T,where he reads, “In My Ukraine there’s no russia / Kalashnikov, don’t piss me off”, has been presented in this year’s album DRILLMATIC Heart vs. Mind of another rapper The Game.

The Ministry of Defence consistently quotes films or songs on social networks while informing about the enemy combat losses. The songs of Queen, Bananarama and The Game have already been quoted, as well as the movies Rambo, The Big Lebowski, Pulp Fiction, poet William Shakespeare and even Mike Tyson.