Guy complained about his girl who didn’t enjoy his “favourite track for sex”. Now it tops Spotify chart 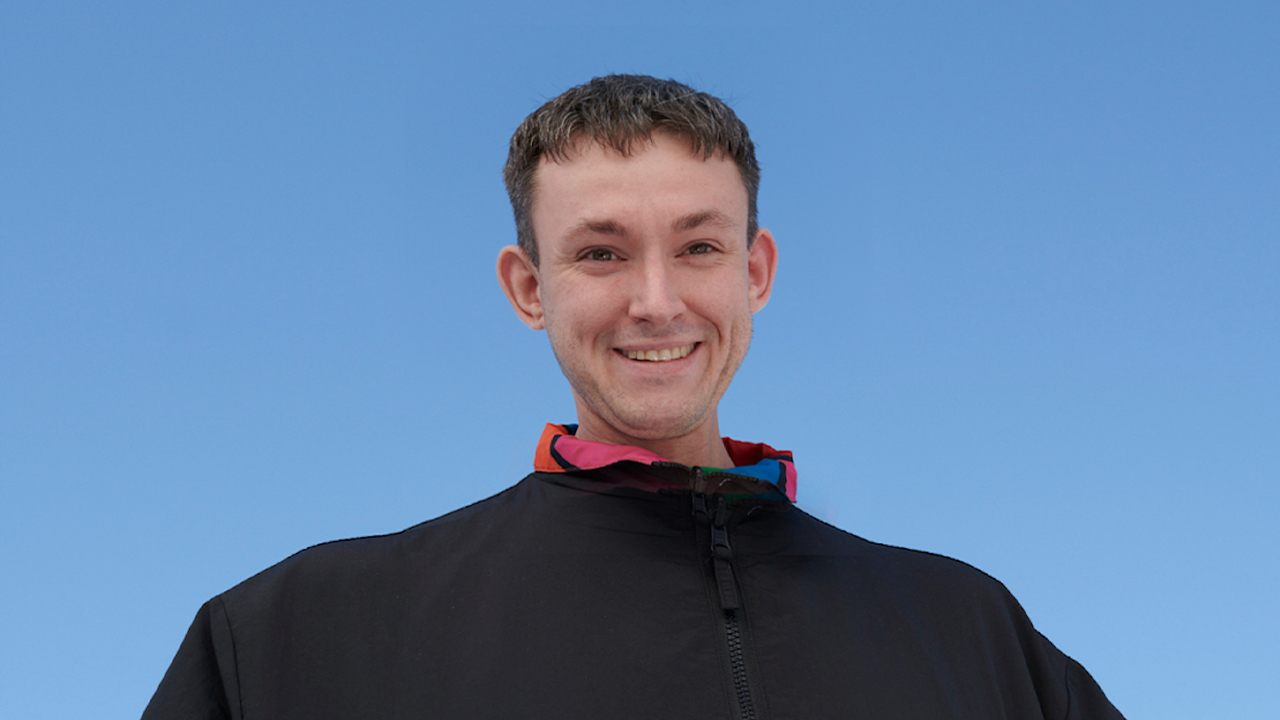 The track of Hudson Mohawke, a Scotish producer and DJ, named Cbat was released in 2011. But just recently it has taken the first place in the global viral chart on Spotify. This time the popularity has come from the story on Reddit but not TikTok.

User under the nickname TylerLife published a post about the way he was looking for the perfect music to play on a sex playlist with his girlfriend. Somewhere on the Internet he read that it’d better to choose such tracks so that the body could move to the rhythm of a song. TylerLife’s favourite track became Cbat. But as it turned out, his girlfriend hated it.

“Lately we were having sex without music, but I moved to the melody of this song playing in my head. She realized that and asked me to stop. I believe this song to be ideal, and I have always had the melody in my head and felt like it gives me the perfect rhythm,” wrote TylerLife.

Later on, it appeared that the girl didn’t always approve the guy’s music taste. It hurt him. After the post publication the couple broke apart – the girl’s sister saw the post on Reddit and recognized the author by his track selection. Besides, it became known that TylerLife had played his playlist on a CD player.

After such a story, the track went viral on TikTok. Together with it, in the comments on Reddit someone couldn’t get how one was able to have sex to this song, while the others, on the contrary, found the choice to be great.

Instead, song’s writer Hudson Mohawke called this story “the stupidest timeline ever” and published the collection of his TikTok tracks on Instagram. 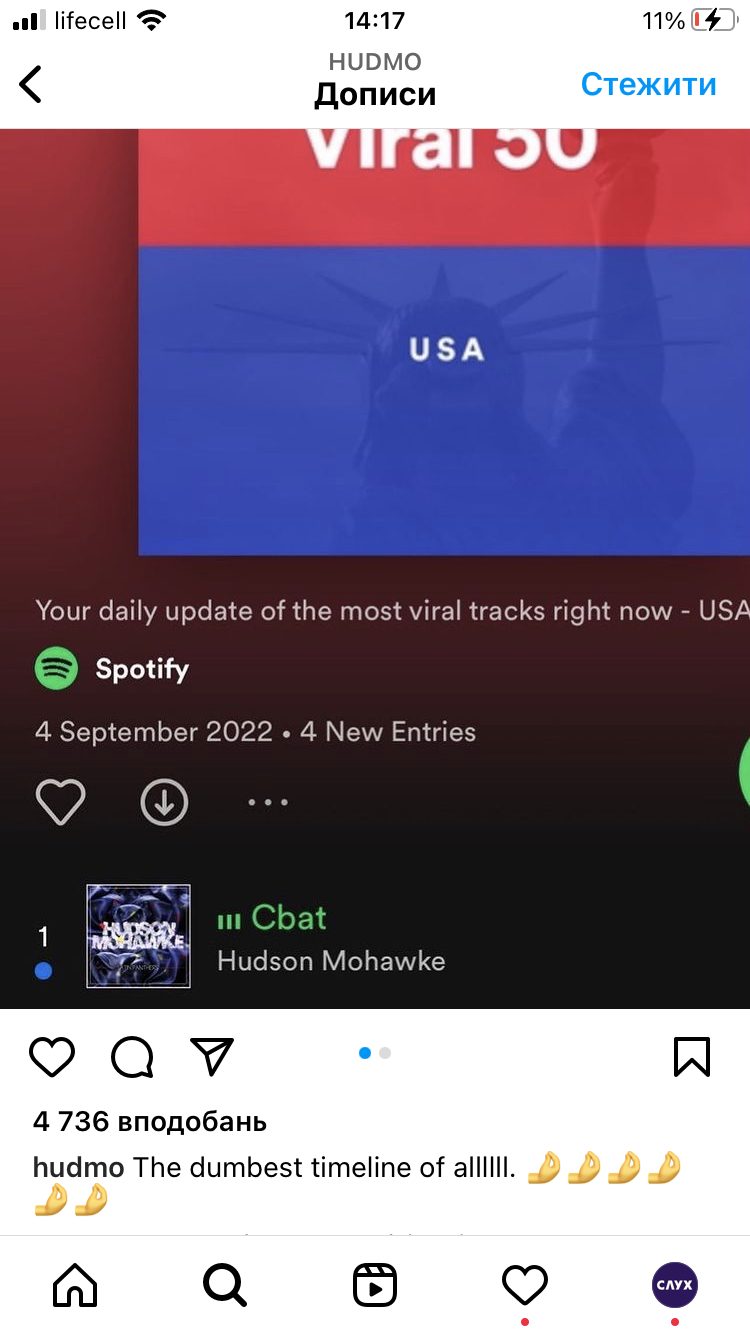 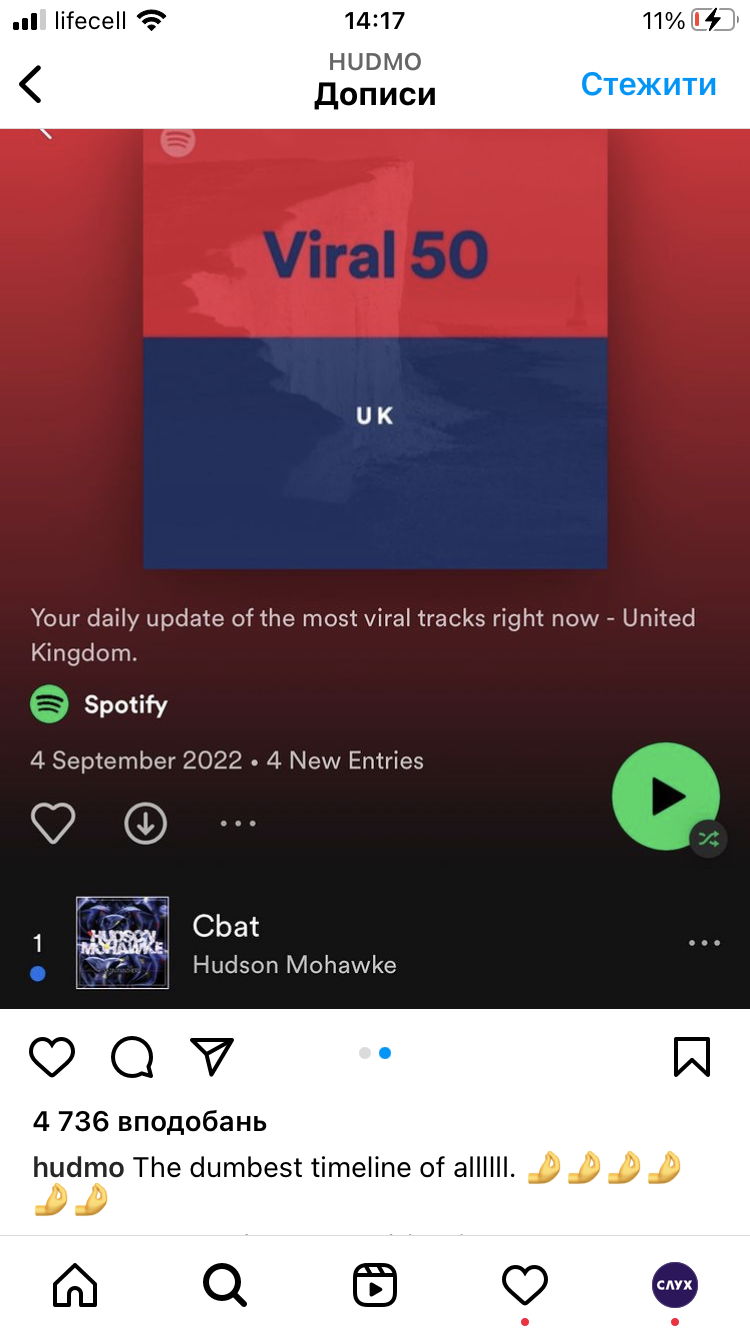 Considering that not all the relationship stories on Reddit are true, there’s another thought on the net saying Hudson Mohawke posted the story on his own to promote his new album Cry Sugar released on August 12th. The truth, we’ll never know.