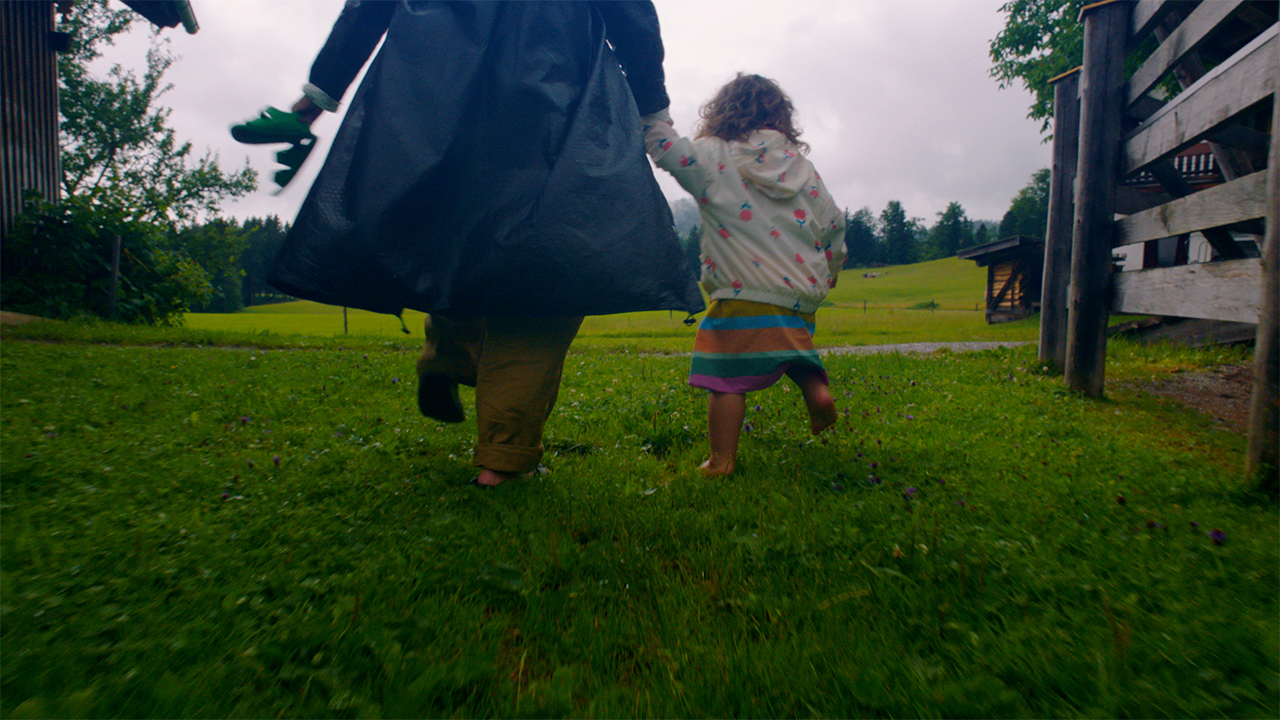 Ukrainian SLUKH.MEDIA and video production KNIFE! Films released the documentary film «Faraways» about Ukrainian women who were forced to leave their homeland due to the full-scale invasion of Russia. The film was premiered on the SLUKH.MEDIA YouTube channel. Directed by Artem Hryhoryan, and produced by Maksym Serdiuk.

«Faraways» is based on personal stories of people who fled from military operations and were forced to leave their homes in search of protection and help in different European countries.

In the film, you can see the sincere memories of a video blogger, a schoolgirl from Mariupol, and her mother; a photographer from Kharkiv, a student from Kyiv, stand-up comedian Natalia Haripova and a taekwondo coach from Cherkasy.

Through interviews with each heroine, the film’s authors talk about their difficult paths and experiences of choice, life in new countries, and the desire to return home.

«We set the goal not only of finding interesting characters but of collecting such stories that will be compiled into a full-length documentary. We reviewed more than 200 questionnaires and video business cards. It was very difficult psychologically because each story is unique, each and everyone went through their own problems, traumas, and horrors», — the film’s producer Maksym Serdiuk comments.

The film crew traveled more than 13,000 kilometers, and filming took place in Austria, Luxembourg, Cyprus, the Netherlands, Germany, Poland, Slovakia, and the Czech Republic. The team processed 200 requests to define who’ll be in the film.

After the release of the film, 8 separate extended stories (some of them were not included in the film) will be released on the SLUKH.MEDIA YouTube channel within two weeks.