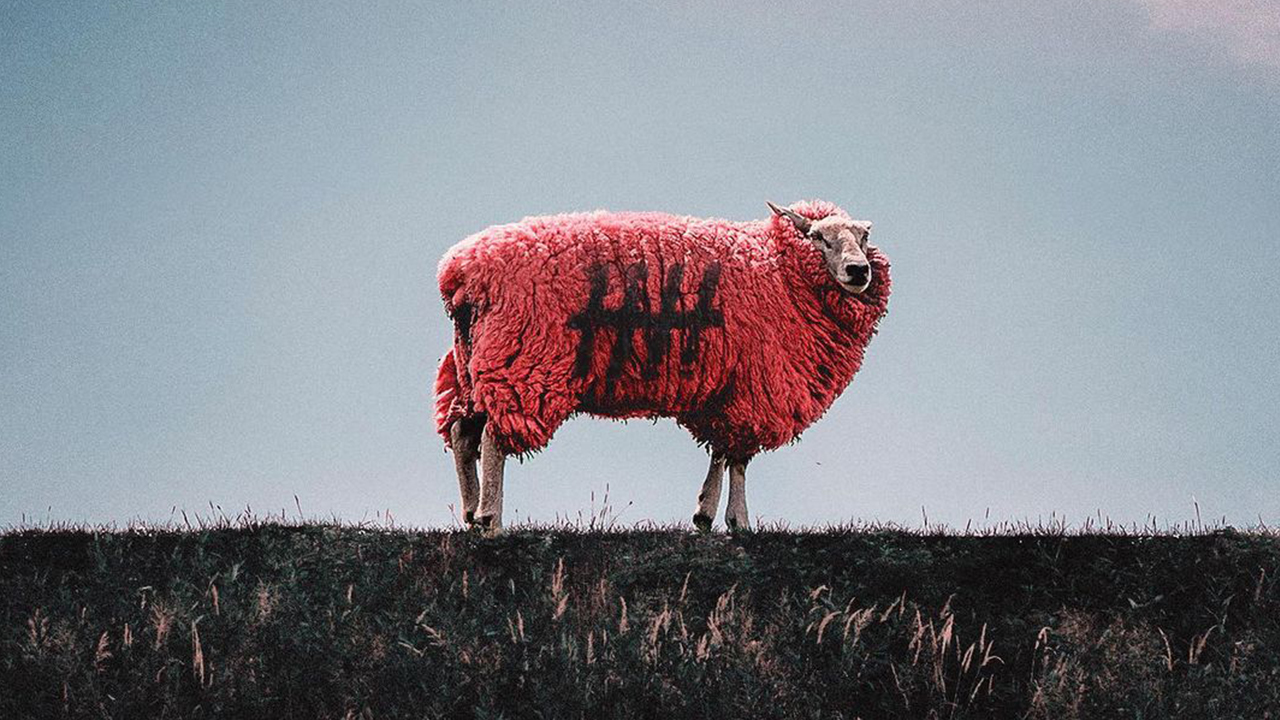 Anton Shiferson (Ship Her Son), an electronic musician from Lviv, has released a new extended play record (EP) Alles Wird Gut. He started creating it more than a year ago and finished when the full-scale Russian invasion began.

The musician says that release turned out a difficult one for him. Different times of writing affected the sound and topics of some tracks and the EP’s mood in general.

For example, Kindheitsgeschmack is about nostalgia for the tastes of what children of the 80s and 90s ate as children, and the name of the track literally translates as “Taste of Childhood.” Alt is dedicated to the early onset of the midlife crisis, and the sound of the track is similar to Спи (Sleep), the track Ship Her Son and Паліндром (Palindrome) released at the beginning of a full-scale war.

The Union track is one of the most relevant. As Anton told Liroom, it is “about what constitutes a neighboring country, an aggressor country, a filth country. About Soviet life fans and communists born in the 2000s and about children in military uniforms.”

On the eve of the EP Ship Her Son released the title track and video, which was made by Stepan Burban, aka Паліндром (Palindrome).