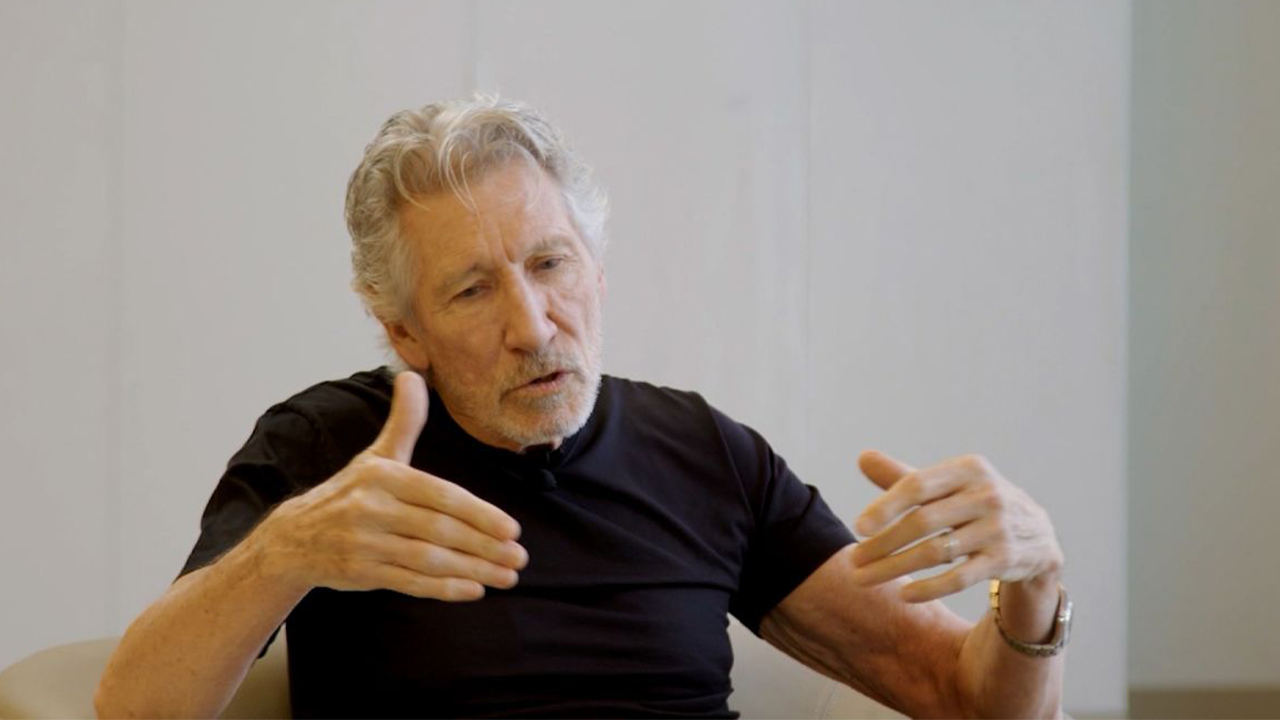 Roger Waters, co-founder and former leader of the band Pink Floyd, said in an interview with CNN that Joe Biden is a war criminal because the US president is “stoking the fire” in Ukraine.

“Why doesn’t the USA encourage Zelensky to negotiate in order to eliminate the need for this terrible war that is killing Ukrainians and Russians?” the musician asks.

Instead, journalist Michael Smerconish said that Waters is not looking for the guilty there. The musician replied that the war started back in 2008 — because of NATO’s actions that advanced to the border with Russia, which the Alliance promised not to do. Then the musician advised Smerkonish to “go and read a bit more.”

Waters is currently on tour in North America. At concerts, the screens show portraits of people whom the musician included in his list of war criminals. “Just getting started” is written next to Biden’s portrait. Other figures on the list include Donald Trump.

The opinion of Roger Waters was appreciated by the former President of Russia and the current Deputy Chairman of the Security Council of the Russian Federation, Dmitry Medvedev. In the VKontakte social network banned in Ukraine, he supported the musician and posted “Pink Floyd forever.”

Other members of Pink Floyd do not share Waters’ opinion. In April, they showed support for Ukraine by recording their first song since 2014, Hey Hey Rise Up, which features Andrii Khlyvniuk’s vocals (Boombox) from a video the singer posted on the third day of the invasion. On it, Andrii sang the Ukrainian folk song Ой у лузі червона калина (Oh in the Meadow, Red Viburnum) acapella on Sofia Square in Kyiv.