Gogol Bordello to release their first album in 5 years. Dedicated to Ukraine 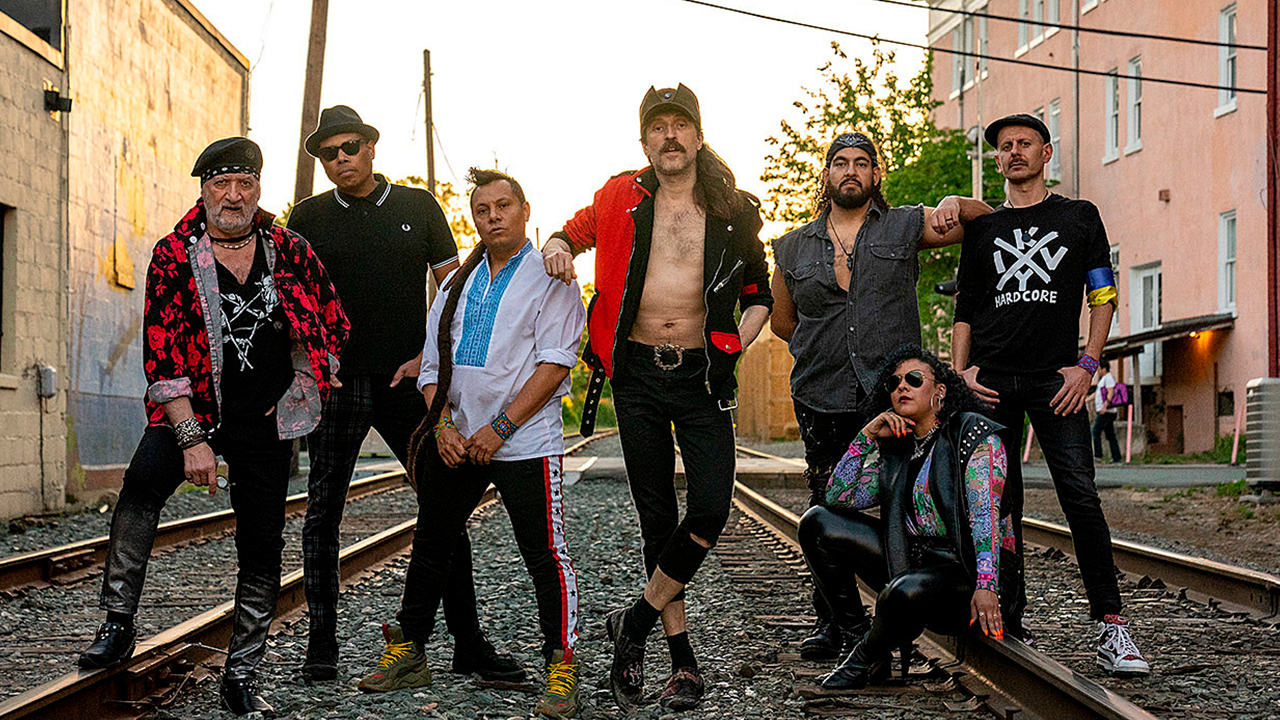 The new album will be based on the songs that weren’t included in the previous release Seekers and Finders (2017), and this year’s single called Forces of Victory written in Ukrainian.

Focus Coin tells about the importance of the ability to concentrate on one thing, “Your focus is the hardest currency there is.” As the band’s lead frontman Eugene Hütz put it, when humanity faces such problems as pandemic and war, rock´n´roll is much needed.

“The album is really about uniting the people of goodwill. Releasing any kind of art that doesn’t address the situation in Ukraine right now would be pretty despicable,” Eugene Hütz explained.

The release of ​​SOLIDARITINE is scheduled for the 16th of September. The US singer HR from the Bad Brains band as well as Ukrainian KAZKA and Serhii Zhadan will take part in the release.

In October and November, Gogol Bordello will be hitting the road around the United States in support of the album.