DakhaBrakha announced concerts in Great Britain and the US 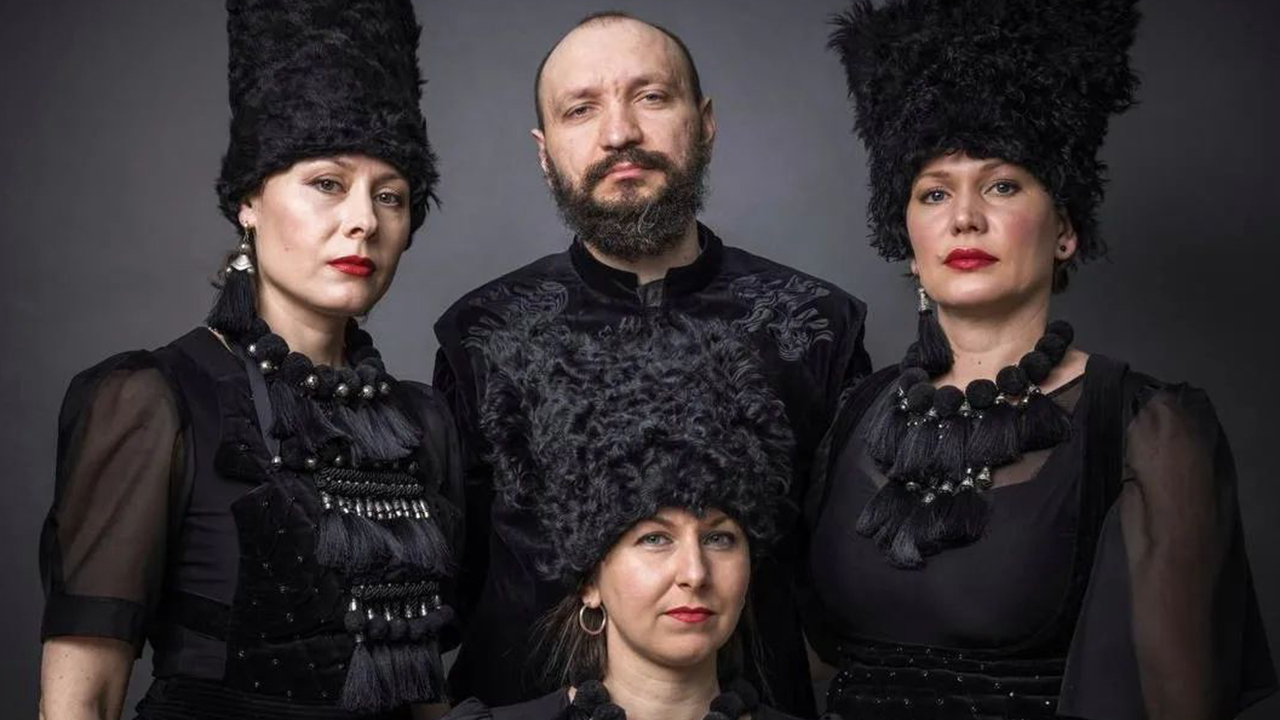 The Ukrainian folk band DakhaBrakha is going on a new tour abroad. They will have concerts in the UK and the US.

The first concert takes place on September 10 in London. After that, DakhaBrakha will tour the cities of the US until the middle of October, and on October 13, 14, and 16, the band is giving concerts in Mexico City, the capital of Mexico.

In August, the DakhaBrakha has already performed in the USA. As part of the South American Free Ukraine Tour 2022, they were giving concerts in 19 American cities. Moreover, the city council of Madison, Wisconsin proclaimed that on July 19 the city will celebrate DakhaBrakha Day.

At the end of June, DakhaBrakha together with Kalush Orchestra, Jamala and Go_A performed at Glastonbury — one of the biggest music festivals in the world.

Also check this article about Ukrainian folk instruments that you might know nothing about.