Premiere: Cape Cod’s ballad Time about the irreversibility of the moment 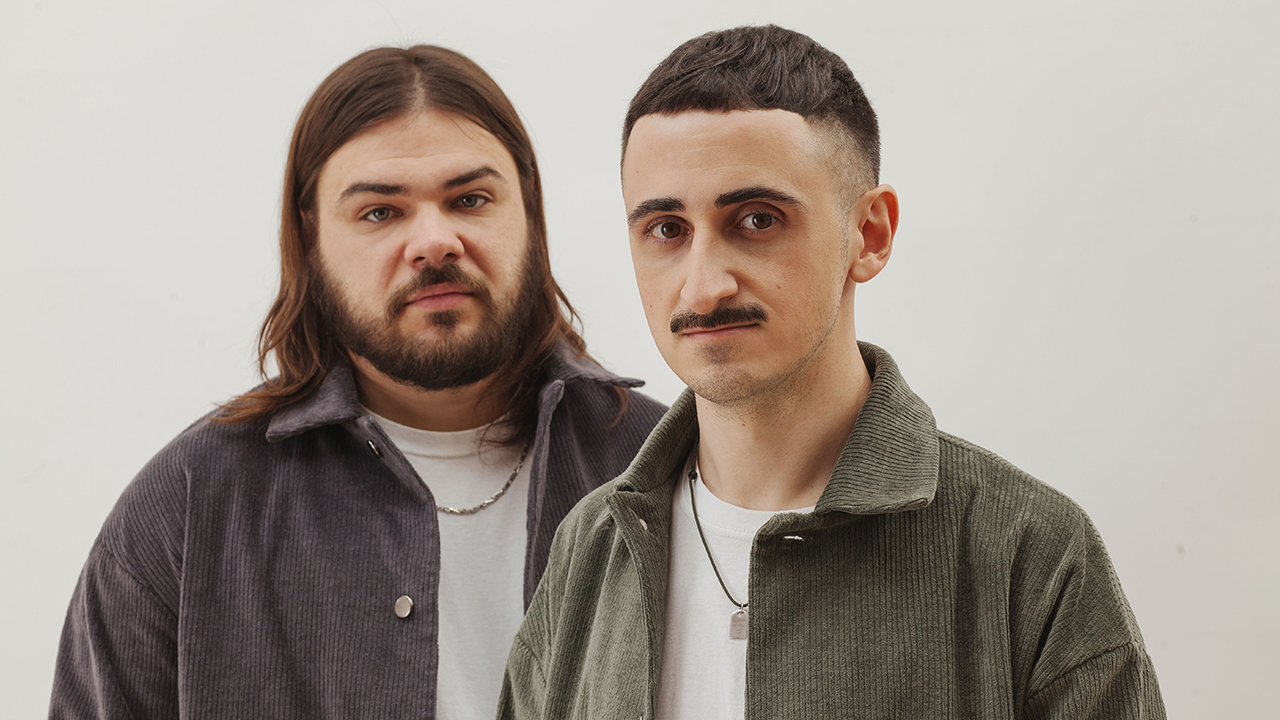 Last year the Cape Cod project got refreshed – a permanent vocalist Oleksii Bodnar joined Maksym Sikalenko, and together they released the group’s first song in the Ukrainian language called Летіти (Fly). Ambitious plans for 2022 were changed because of the full-scale invasion of Russia, but now, Cape Cod returns with a ballad Час (Time) about the irreversibility of the moment both in society and in relationships – and it should have opened the project’s new album.

Maksym Sikalenko was the clip’s director, text was written by Volodymyr Protsenko (from Riot On The Radio, Woundead, Maloi bands). At the end of the video and in the description, participants remind about the importance of caring about psychological health and recommend free services for providing help to victims of war.

We talked to Maksym about how he met the full-scale war, when he returned to music and how Cape Cod plans its future now.

In March a mini-album should have been released, so three days before the full-scale invasion I and Oleksii already made the cover and I began to plan the release promo.

On February 24th, I woke up because of an explosion a hundred meters from the building, it was one of the first rockets that fell near the Holosiivska metro station. It’s that moment when you are kinda prepared for something emotionally and psychologically, but when then time X arrives, you understand it crashes completely.

At first, I stayed in my district, helped the Territorial Defense, and then relocated to South Borschahivka. There I lived for three weeks, looking at Bucha, Irpin, and Hostomel from the 17th store. So, my mind adapted to constant explosions and rockets above my head very quickly.

I returned to music two months later. It was tough at first because you don’t understand emotionally why you need this in times of grief and suffering. But then you realize we will win sooner or later and all that you did before the war will come back. So it needs to be done earlier, even with an effort.

Right now, planning for longer than a week is useless but there is still a need for milestones in order to move forward. I and Oleksii recorded an album at the end of last year but it’s not time for it yet. I hope till the end of this year we will release another single.