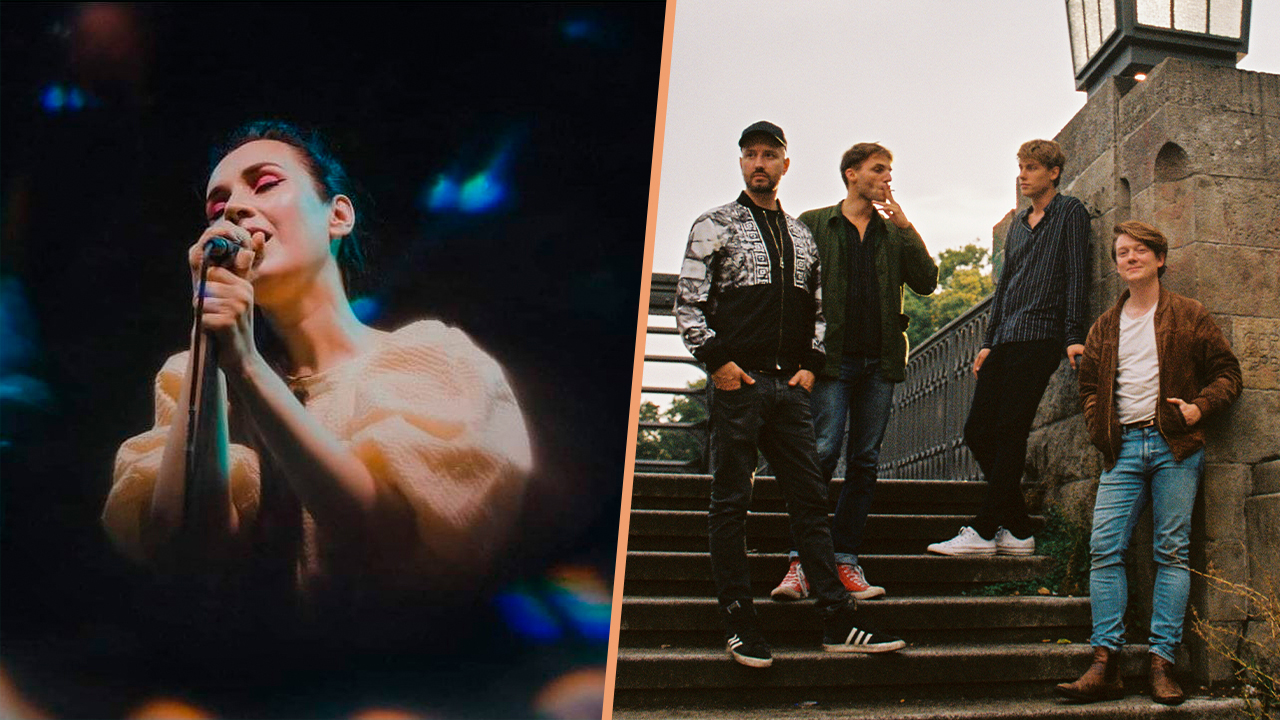 It is called Що за дверима (What is Behind the Doors). This is the German Trümmer’s version of the track Draußen vor der Tür adapted to the Ukrainian realities.

In the original song, the band opposes right-wing radicalism and provincial double standards. However, after the events of February 24, the track got new messages. Thus, there appeared an idea to adapt it to the Ukrainian realities in collaboration with Sasha Koltsova from the Krykhitka band.

In 2017, Trümmer performed in Kyiv at the invitation of the German Embassy in Kyiv. They shared the stage with the band 5 Vymir. As the musicians stated, even at that time they were impressed by the situation in Ukraine and the threat from the russian federation.

“Що за дверима” (What is Behind the Doors) is only available on Bandcamp platform. All the proceeds from the sale of the song will be donated to Libereco, a partner organization of Vostok SOS which provides humanitarian aid in Ukraine.