Listen to the new album of Cepasa: the fusion of electronics and Ukrainian poetry classics 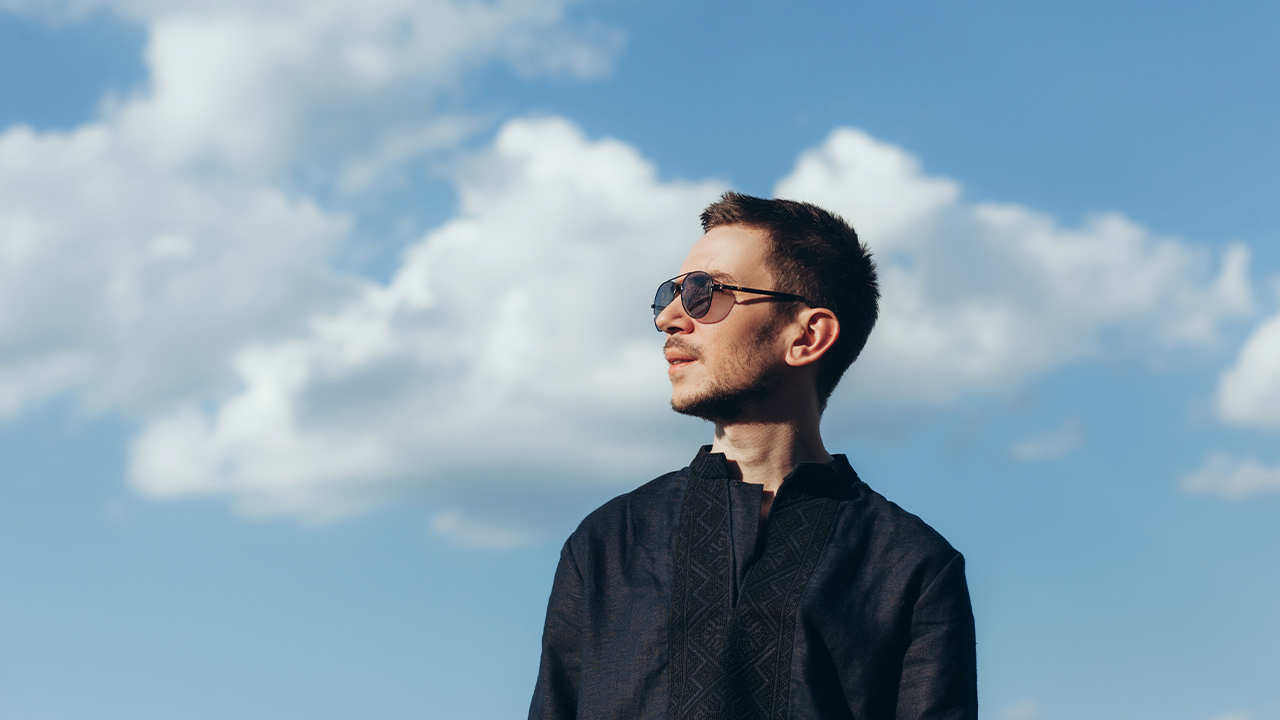 A few weeks ago we wrote about the magnificent track by Cepasa (Pavlo Lenchenko), where he used Kyiv’s anthem, with the video made by a drone filming the city.

Now the electronic musician released an album Niby Chaiky, where electronic music fuses with Andrii Malyshko, Mykola Vinhranovskyi’s poetry as well as texts of other Ukrainian poets and songwriters of the XX century.

The album’s title links to the song Fly Like Seagulls by composer Judith Rozhavska and author Lada Reva (1962). The cover was made of a painting Motanka – Western Podillya by artist Marta Pitchuk, where the Ukrainian folk doll, motanka, is depicted.

Cepasa syas that he wrote Niby Chaiky during the spring-summer period in 2022 under the influence of Ukrainian composers and poets of the past. The work is based on the idea of unity between Ukrainian generations who created cultural phenomena. Like, in the album’s recording participated Nina and Tonia Matvienko (track Etnodim), Odesa opera vocalist Andrii Kharlamov and Volodymyr Chmil from the Khvylia band (track Chervona Kalyna).

“Strong traits of Ukrainian music have always included both melodicism and complexity of the work, the harmony of the Ukrainian language, folk traditions, love to your home, nature, parents, and your activity.

During the war, I wanted to finish the album as for me expressing in those works the exact view of Ukrainian music was an idea of an unbreakable bond between generations”, Pavlo Lenchenko says.