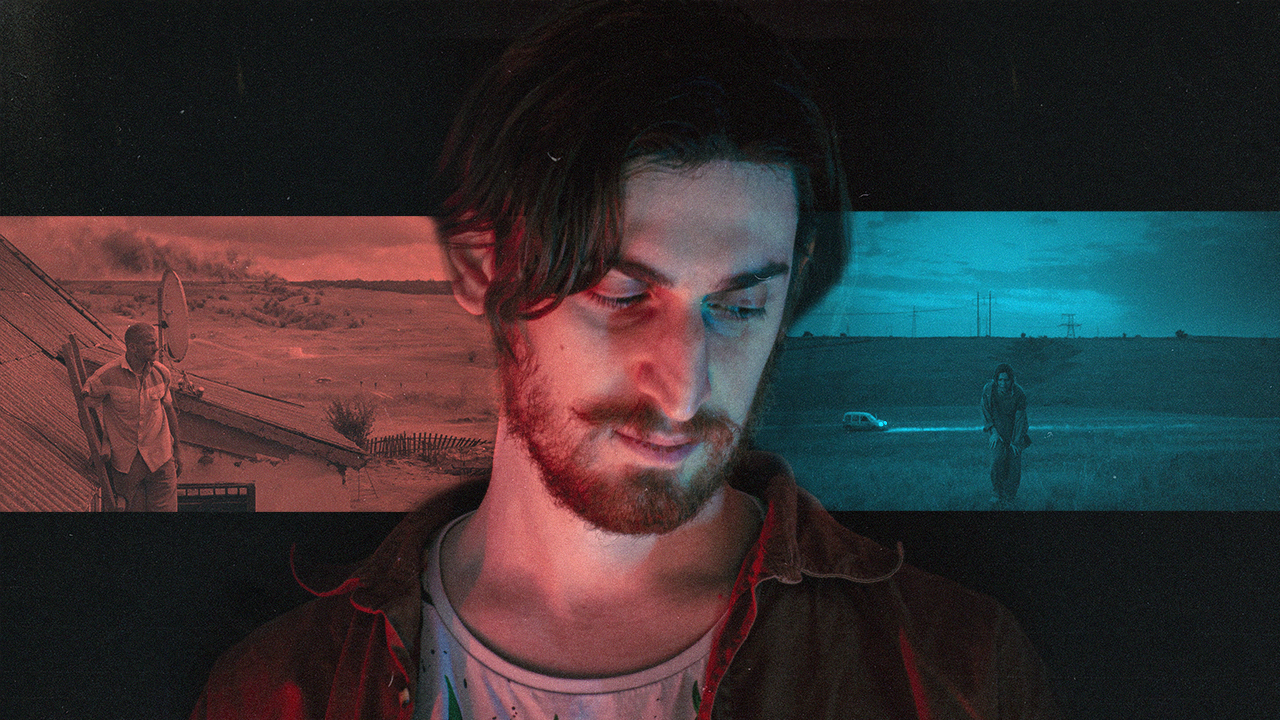 Klondike film composer Zviad Mgebrishvili about creating the music for it

On November 3, a Ukrainian feature film Klondike by Maryna Er Horbach was released. It is a minimalist story about a family living in the village of Hrabov in the Donetsk region and witnessing the crash of the Malaysian Boeing 777 (flight MH17) shot down in 2014.

The picture obtained recognition from film critics and more than 20 awards at international film festivals. In particular, it won the World Cinema Dramatic Award at Sundance, the largest independent film festival in the world. Klondike was also submitted for the Oscar by Ukraine.

The film music should be considered separately. The variety of string instruments creates a viscous atmosphere. Along with a visual row, a deserted village turns into almost a scorching prairie like in an American western.

Georgian musician and composer Zviad Mgebrishvili was responsible for a musical accompaniment of Klondike. One of his most prominent projects became his work on the film music And Then We Danced (2019) by Swedish director Levan Akin. The film was presented in the Directors’ Fortnight section at the 2019 Cannes Film Festival where it received a fifteen-minute standing ovation.

On the occasion of Klondike’s release in the Ukrainian film distribution, SLUKH spoke with Zviad about the process of working on the soundtrack, cooperation with the director, and instrumental solutions.

Sound designer Srdjan Kurpiel introduced us to Maryna. Additionally, Georgian producer Vladimer Katcharava recommended me. After we had met, there started the work on pitching, a kind of test. This is the best practice for such type of work. The way it was going on – we were given a tape teaser the footage from which was not included in the final editing. We created demos based on it.

It is fascinating. As soon as you start working on a film even if it’s just a test, you need to learn much about it. The more you know at the very start, the easier you continue working on it later on. Usually, the test is the hardest because you don’t have much information about the project. 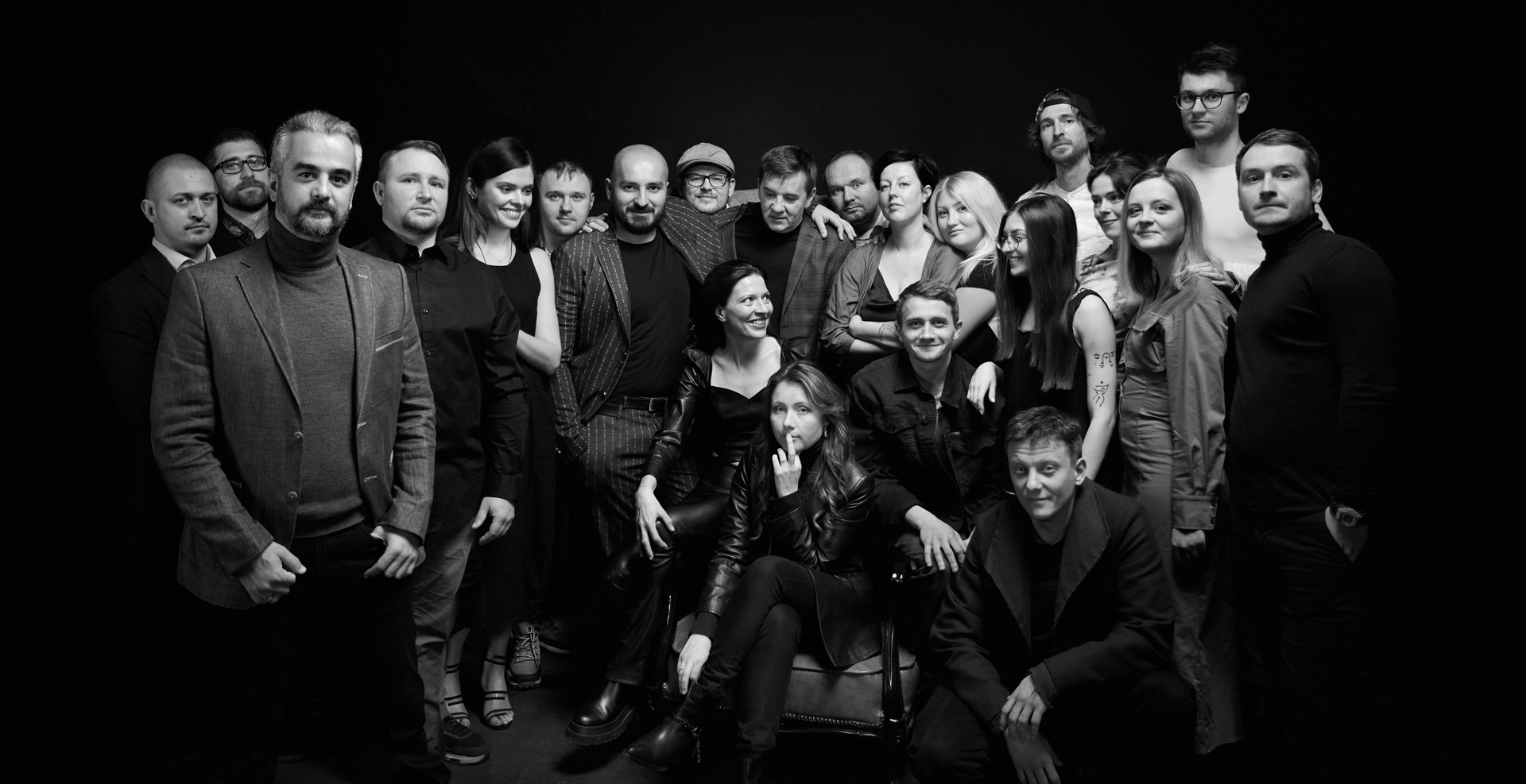 The work on pitching

This teaser displayed a pregnant woman who has stomach tightening. At this moment a car is stopping and strangers are getting off it, looking at the dead bodies, getting back into the car in a panic and driving away. I endeavored to describe the feeling of a woman with her stomach tightening by the music, the way she suffers from russians who invaded their territory.

Furthermore, you could hear the sound of an airplane there which is the leitmotif of the entire film. It sounds like a siren in the ears. With the music, I tried to convey breathing, as if it were breathing in unison with the heroine.

Maryna appreciated my work and since then we had developed a good relationship. We started talking about the film in detail.

It is essential for a composer to grasp the film on all levels. We talked a lot about the reasons why these events became the basis of this film, discussed what was going on there what we see and what is left behind the scenes.

Later on, we concentrated on the details. We were choosing the scenes where music should be on and where it just interfered. Maryna explained which scenes, in her opinion, should be accompanied musically and how much music she needed. For when there is too much music, it makes it inorganic. 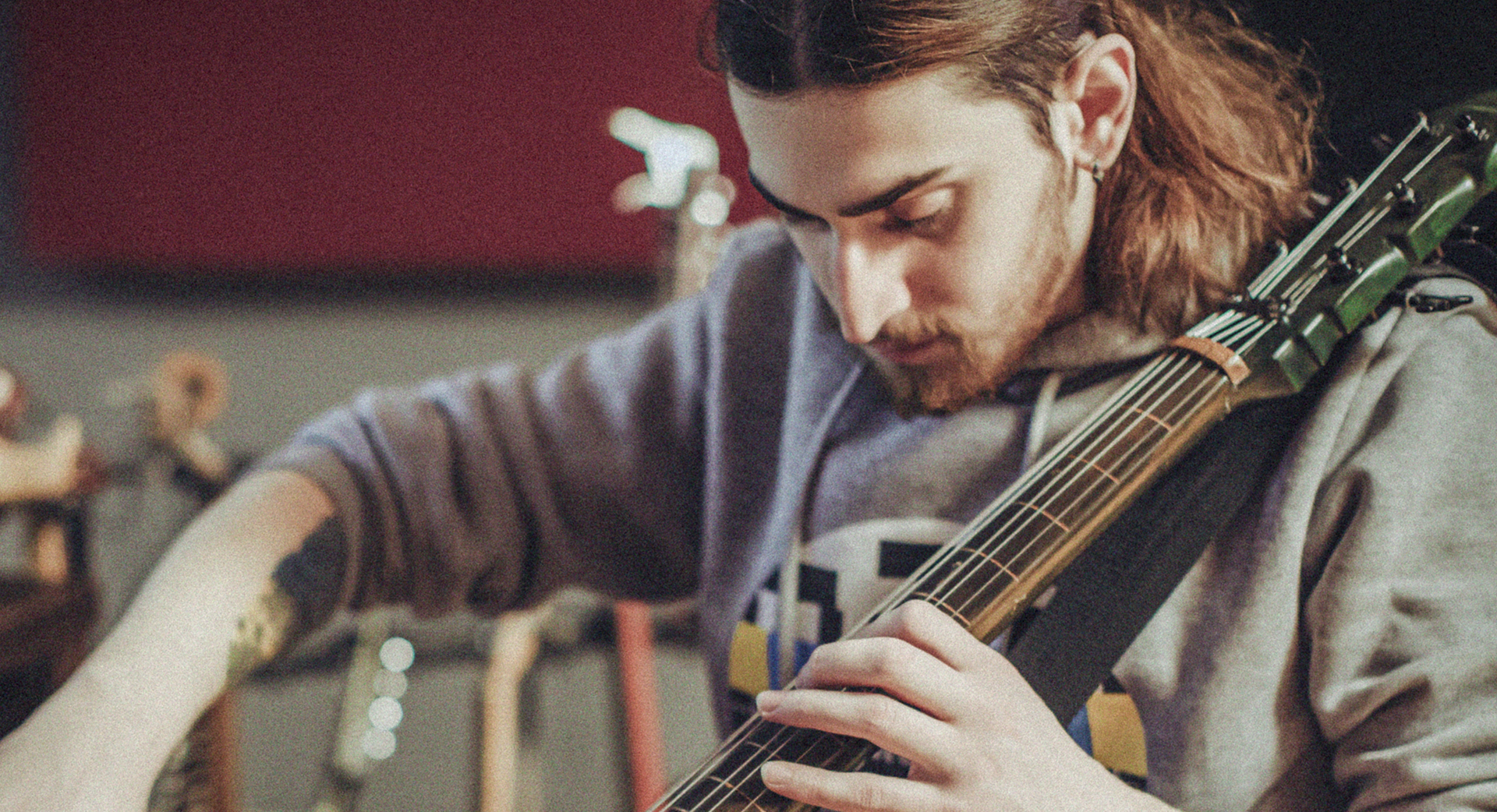 Music can do harm

It was necessary to keep live and authentic intact. The actors played very well as far as I could appreciate considering that I don’t know Ukrainian well enough. I was taking [the film] mostly only visually. Adding music to such scenes, for example, is simply not necessary. It can only do harm and make the scene too emotional.

You should always leave room for imagination and thoughts. After all, far not everything is immediately clear in the dialogue. Just as the film proceeds, the characters become clearer to the audience. Therefore, with music, we usually accompany the emotional state of the characters and their reaction to the surrounding events. 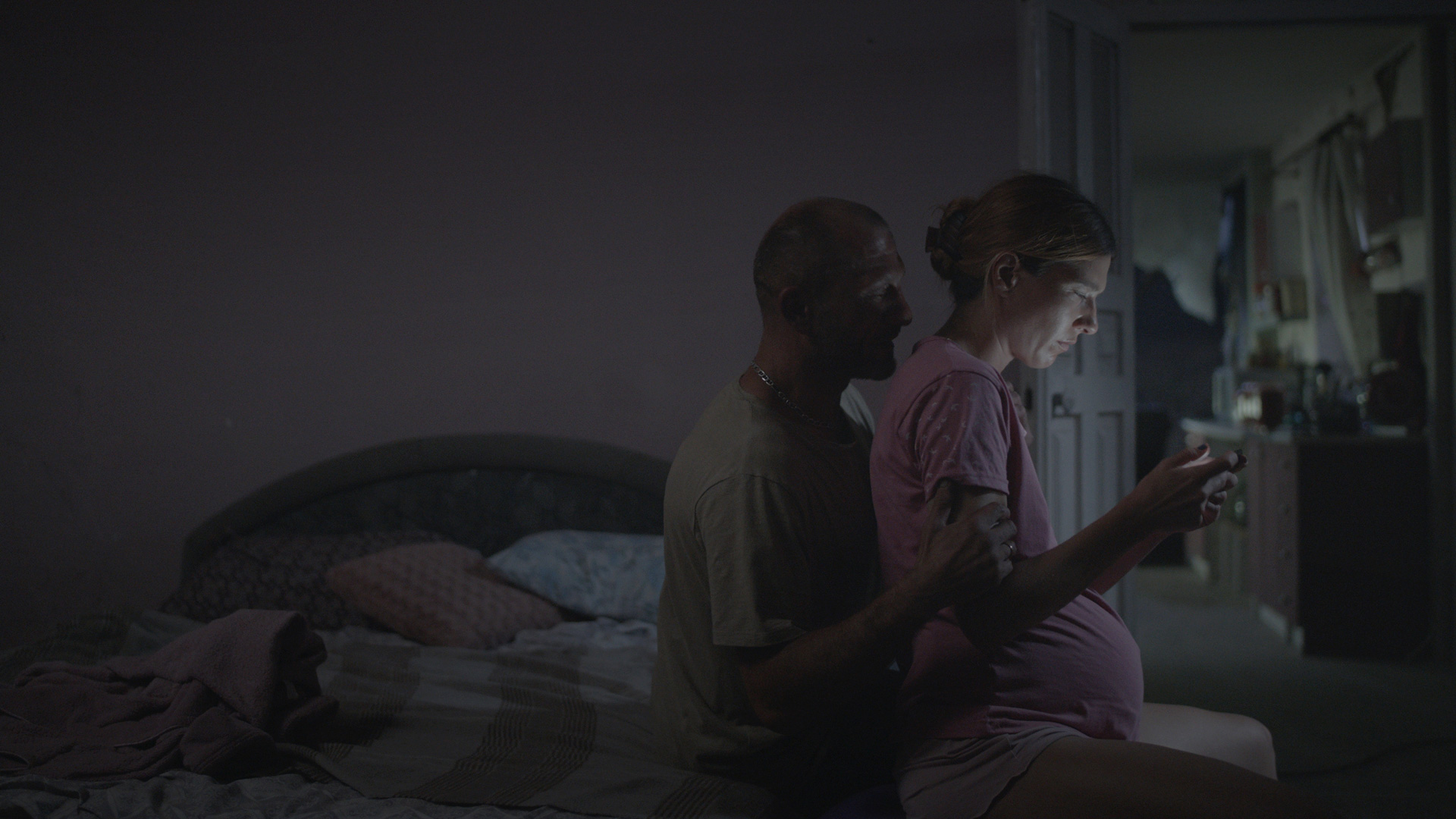 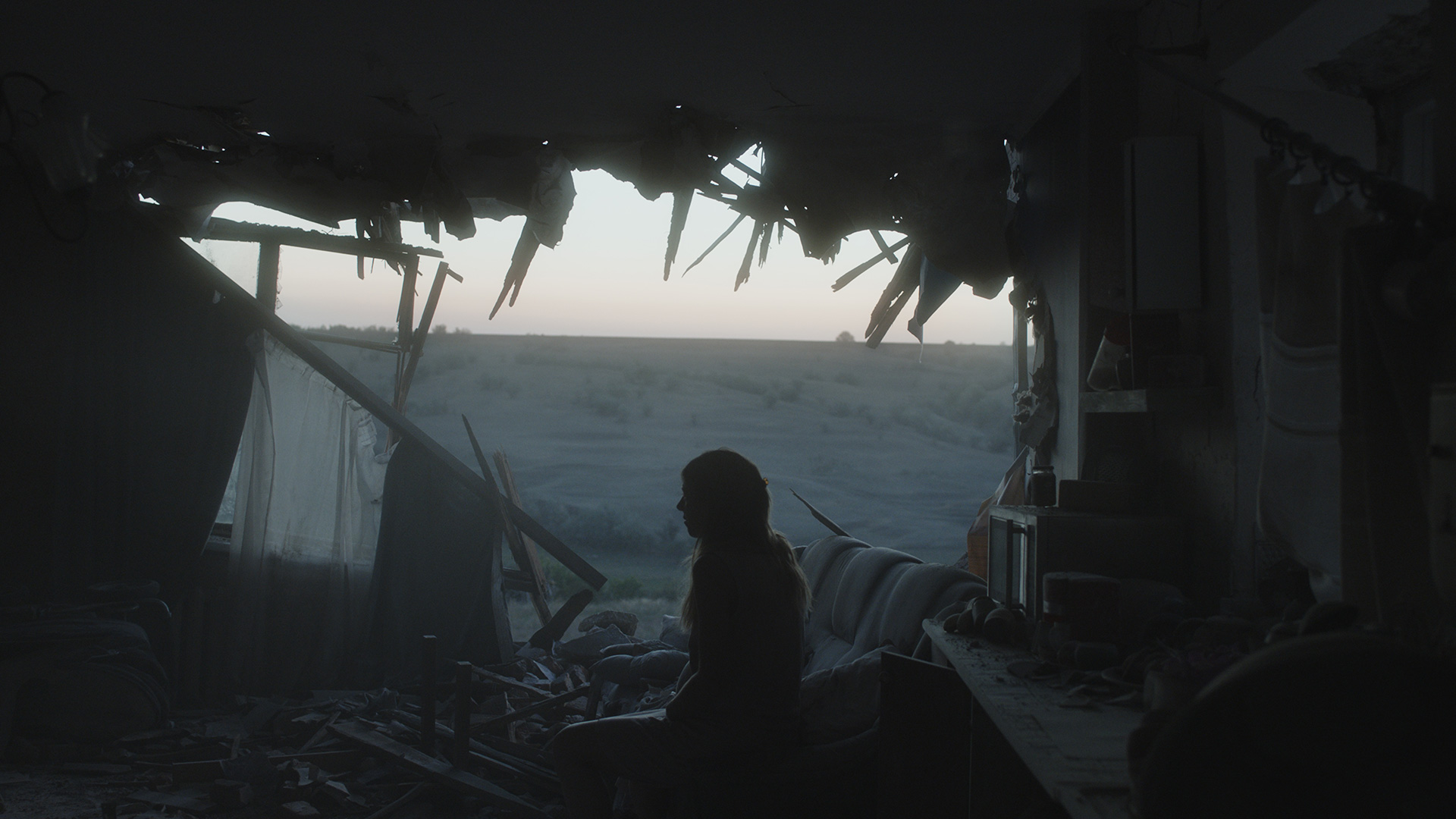 Tonus is a theme I’ve recorded while pitching. Still, we’ve slowed it down. It was used at the beginning of the film and sounded like a cancerous tumor that is slowly creeping up and killing. After a while, Maryna offered me to write the new tracks so that she, in turn, would try to substitute them in separate scenes. She suggested this because she saw that I was afraid to touch individual scenes lest I accidentally spoil them.

That’s why I wrote a big theme song with a full opening, the main action and ending – Water Break. As a result, it was divided into different pieces.

With the help of string instruments, we tried to depict the emotional state of the characters in the uncertainty of whether to leave or stay. They are in a very difficult situation and feel lost, so I wanted to create a theme revealing that.

Some fragments of Water Break also appear in the other scenes. For example, the moment with the plane crash. We described it as follows: it starts with one chord and breaks down into many other notes that form clusters.

Besides, another theme is also presented in the film — Morning Without War. It sounds in the scene when we see the heroine’s face in the morning, and the sounds of war are heard in the background – the sounds of weapons and machine guns.

Maryna wanted a composition depicting the morning. Every morning we wake up, and it’s like a great force of nature. No matter in what situations people appear, they continue to struggle and adapt. Despite everything, the morning itself is always peaceful, as if there is no war. It’s similar to what we hear in Tonus, but the chords and harmony are changed to sound more optimistic. 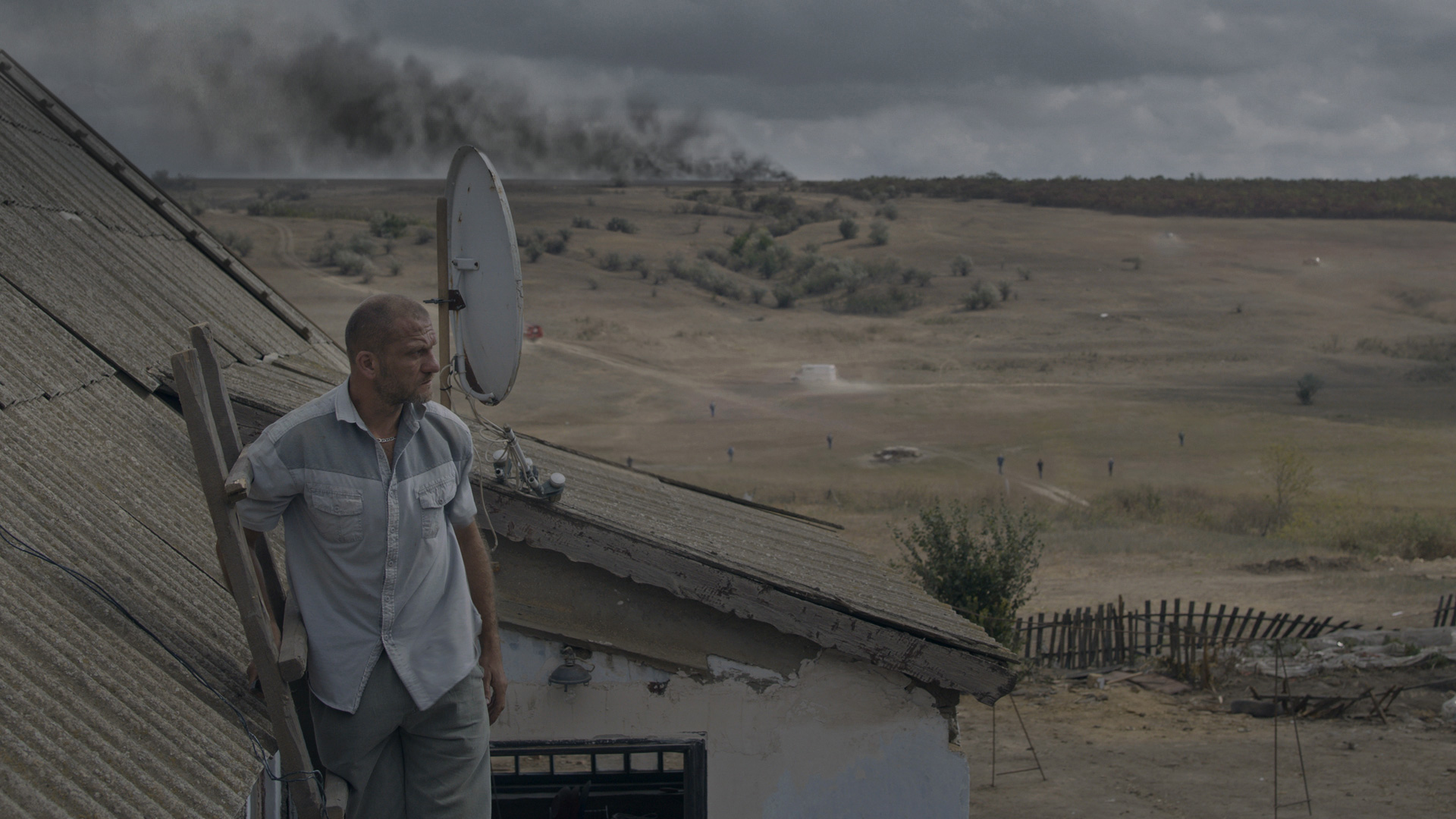 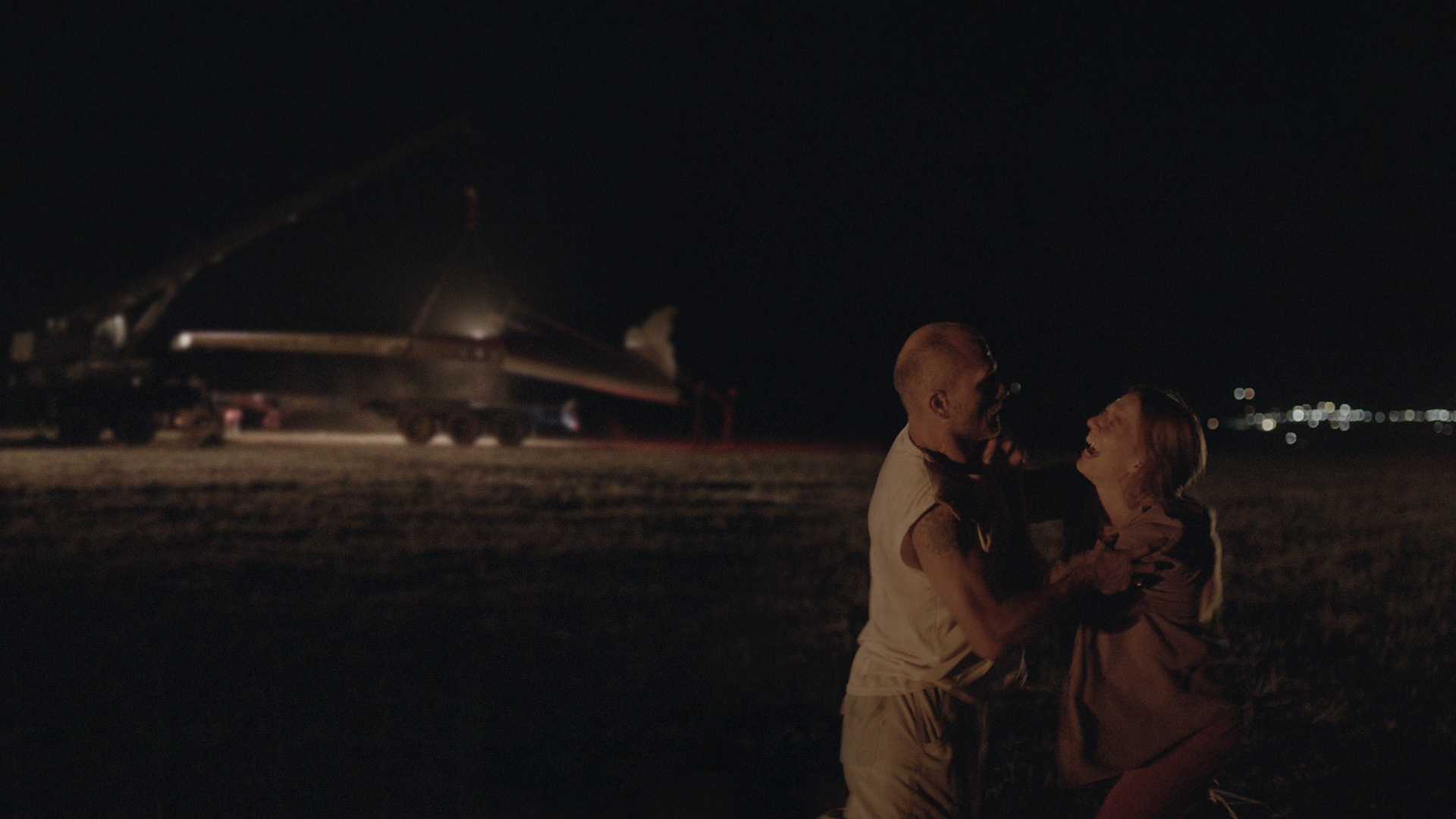 When I just started working, Maryna wanted the cello to be the main instrument. I used the ghani instrument which is similar in tone to the cello, and we also used the accordion, the gusli, and there are some other details that you might not notice while listening to the tracks. Still, it was due to them that we got the right tone and soundscape.

I produced different sounds, and then I analyzed which sounded better and which sounded worse. It was necessary to find the right timbre. We didn’t think about some grand soundtrack with lots of instruments. We thought we needed something special to capture the theme, the atmosphere, and the idea of the film and story.

The way he interprets the name of the film Klondike

When I started working on the project and heard about its name, I just decided to Google it. When I discovered that this is the region of America that became the site of the “gold rush,” my first thought was about a good allegory. It is quite obvious to me that the territory of the Donetsk region is gold for Ukraine which they are trying to steal from it. It is like a precious piece, a manifestation of nature that has been stolen from Ukraine. I understand it that way. 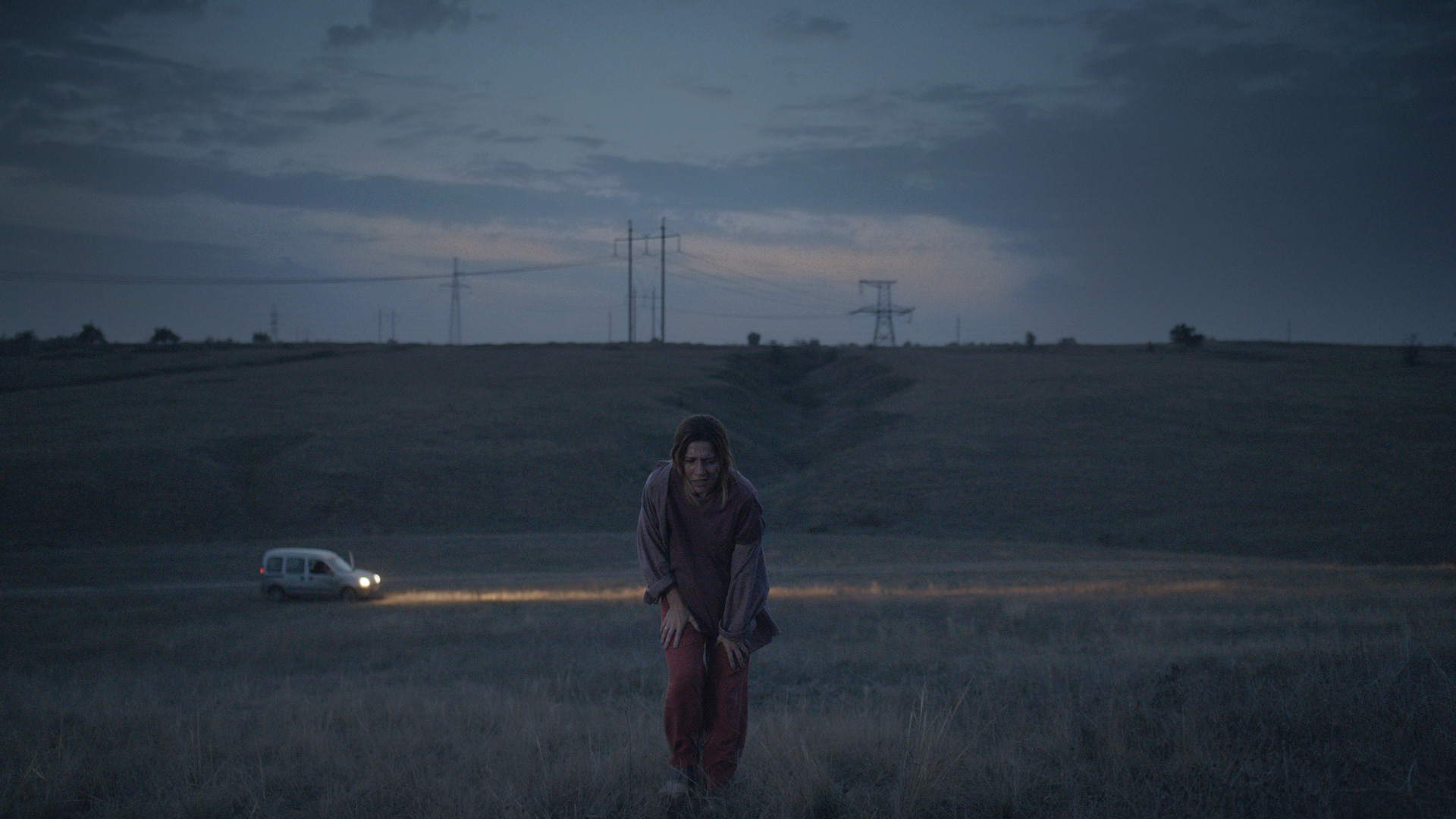 The work experience and the final result

I enjoyed doing our work though I can be not quite objective. It was very harmonious, we worked in tandem and understood each other very well. That doesn’t happen all the time.

Maryna was aware of what she wanted. As for me, I tried to explain to her the way we could do that better. The main thing was to express the idea we were bearing in our minds.

I realize that the music is just one part of the film. So I have a little part of mine and I try to do my best to show certain moments in the storyline as well as possible. Then the audience will be able to better connect all the parts of the film together, think about something, and just enjoy.

It’s hard to tell a story when you have three main characters only and a few locations. It’s hard to draw attention to such an art house story.