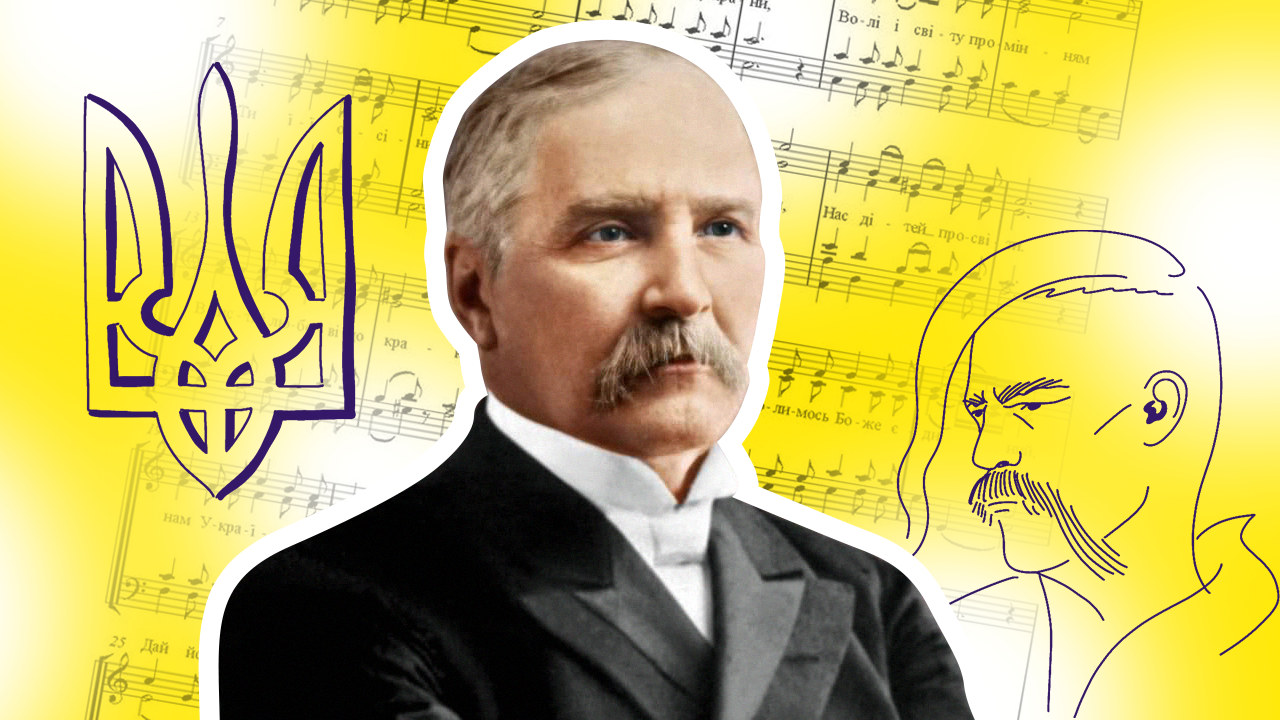 Who Is Mykola Lysenko: Father of Ukrainian Classical Music

Mykola Lysenko could have become a star of European or Russian classical music, but he deliberately connected his life and creative work with Ukraine. He is not just considered a founder of Ukrainian classical music: Lysenko wrote operas and rhapsodies, and also he was an ethnographer and an educator. He was a virtuoso in playing the piano as well, and he opened the first Ukrainian Music and Drama School.

SLUKH tells about a one-man band who was called a father of Ukrainian classics even during his lifetime. 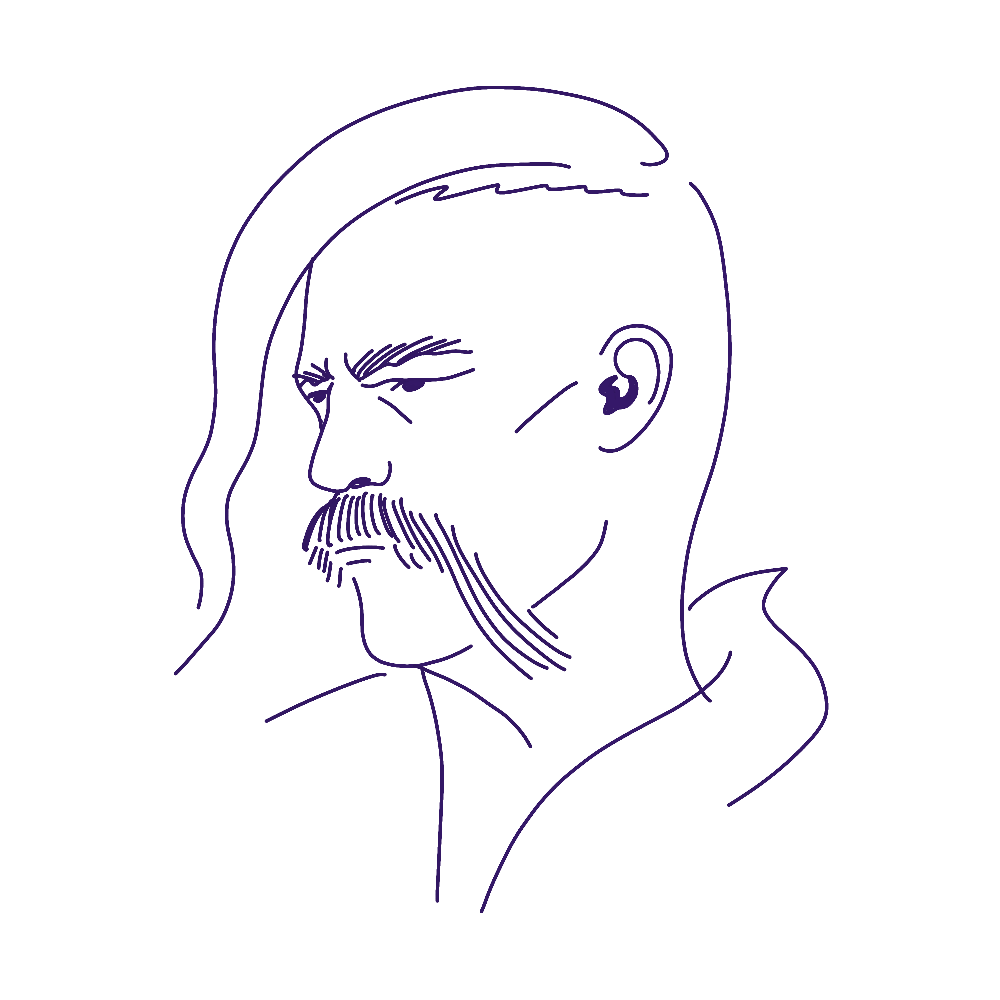 Descended from the Cossack family

Mykola was born on 22 March 1842 in Hrynky, a village in Kremenchuk Povit of Poltava Governorate. He died on 6 November 1912.

The Lysenkos’ roots reach the times of the Cossacks. Yakiv, one of the family founders, fought under the guidance of Bohdan Khmelnytskyi, and his son Ivan was Chernihiv and Pereiaslav colonel, later — an acting hetman.

His father Vitalii Lysenko was a nobleman and a colonel of the Order Cuirassier Regiment, and his mother Olha Yeremiivna came from the Poltava land-owning family of the Lutsenkos and the Cossack family of the Buliubashs. She had studied in the Smolny Institute of Noble Maidens of Saint Petersburg. 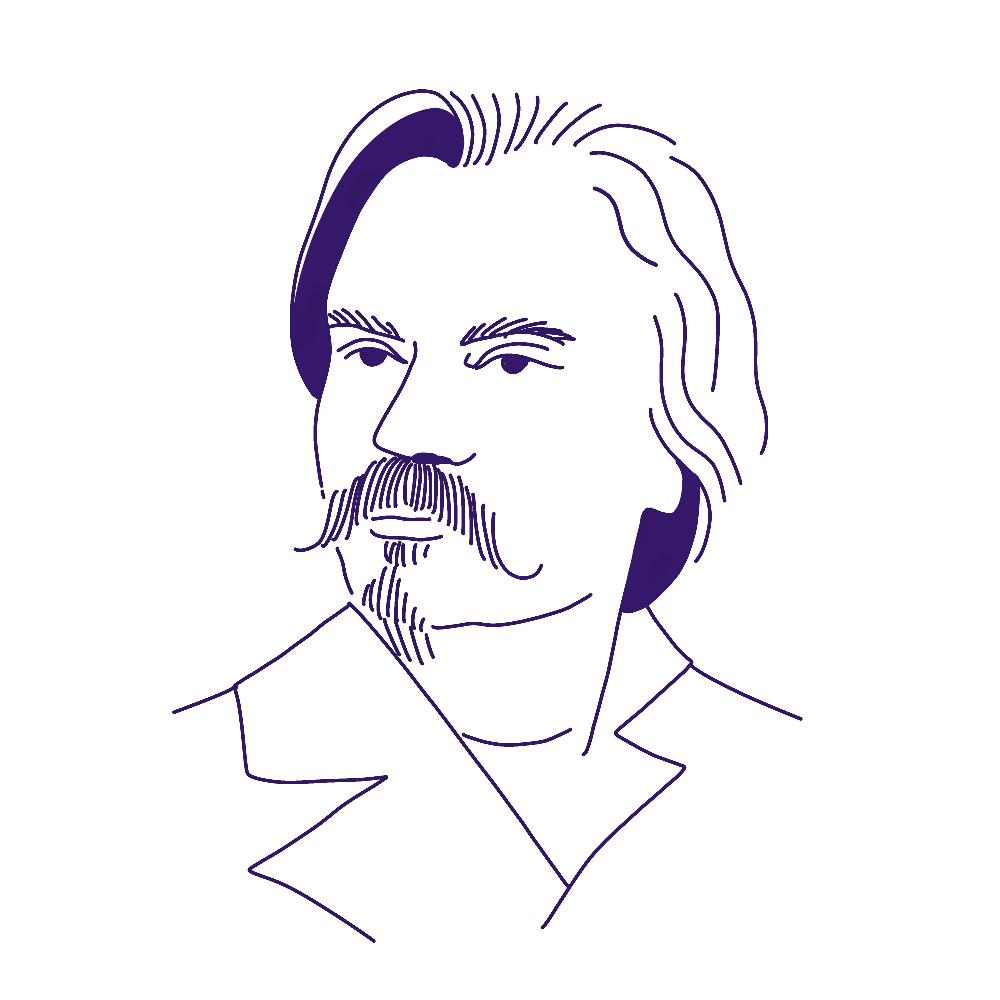 Relative and friend of Mykhailo Starytskyi

Mykola’s father Vitalii was Starytskyi’s first cousin once removed. When a 12-year-old Mykhailo became an orphan, the Lysenkos adopted him into their family.

Mykola and Mykhailo became friends and kept their friendship throughout their lives. They even fell in love with the same girl — Tekla, who came to visit the Lysenkos’ neighbours. There was neither conflict nor jealousy — according to Mykhailo Starytskyi, the young men decided to create “a hymn or an ode” for her together (here and further Starytskyi’s words about Lysenko are cited from the magazine Kievskaya Starina, №12, 1903).

Then, Mykhailo took over the lyrics while Mykola wrote the music. When Lysenko’s parents were not at home, the boys went to their passion’s manor. The venture succeed, and the girl invited both of them to overnight on the khutir to go to the river in the morning. But when the eldest Lysenko couldn’t find Mykola and Mykhailo at home, he got angry and sent his servants to bring them back. The boys were quickly taken home without even saying goodbye to Tekla. 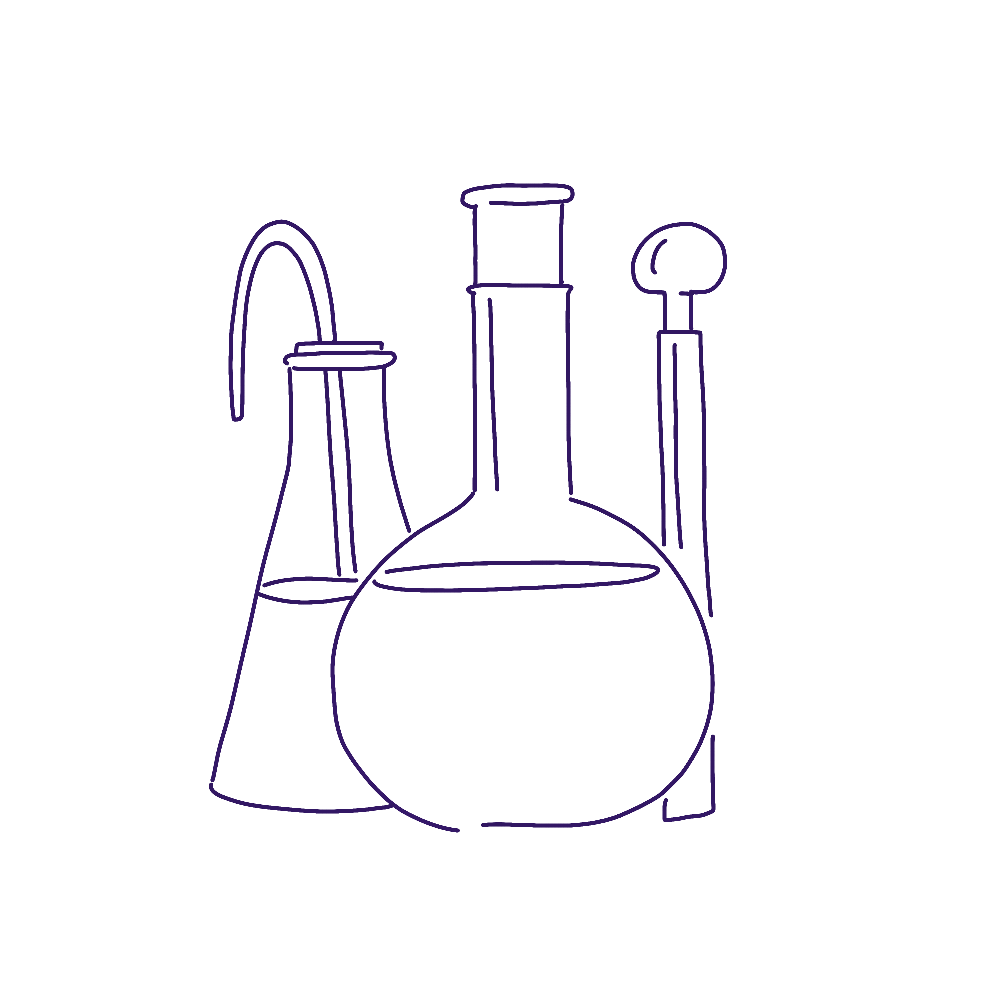 Lysenko had a gift for music since childhood, he even published his first composition Polka when he was nine. But the boy didn’t immediately focus on creative work as a profession — Mykola was moving in the direction of science first. In 1859, he graduated from the gymnasium in Kharkiv, and in the same year together with Starytskyi, he entered the faculty of natural sciences of Kharkiv University.

When the Lysenkos family moved to Kyiv, both of them transferred to Kyiv University. Mykola defended his dissertation on the topic Reproduction of filamentous algae and obtained a candidate degree in the natural sciences. 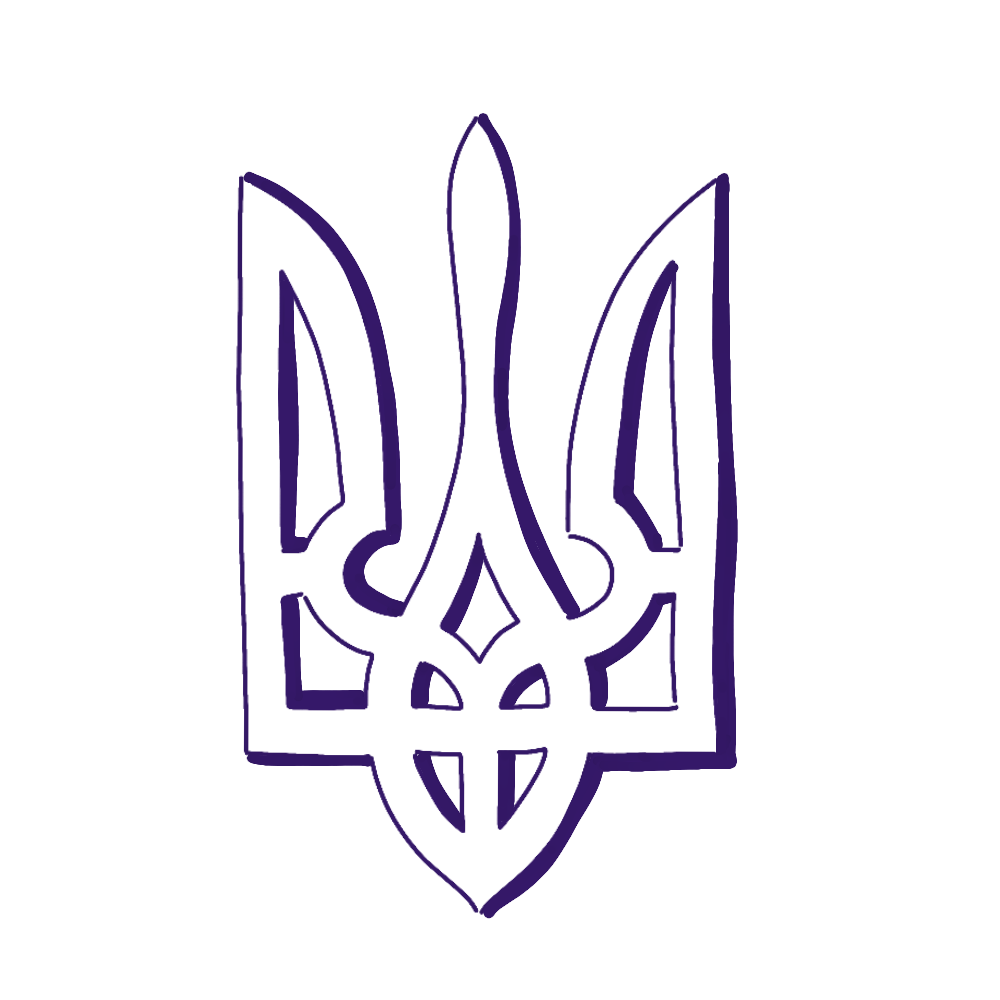 Together with Starytskyi, Mykola Lysenko was constantly opening the Ukrainian, though, by then, it was considered to be something that doesn’t reach fine art. Both of them were ingesting the forbidden writings of Shevchenko, and Eneida by Ivan Kotliarevskyi as well as the novel Chorna Rada by Kulish became a great find for them.

“It [the Chorna Rada novel] also produced a great effect on Lysenko with its content and, above all, — with its language; we were living through every phrase and admired how handily and resoundingly it was, and the brightness with which it painted even the subtlest picture images”,

— wrote Mykhailo Starytskyi in his memoirs.

Lysenko’s studies in Kyiv in the early 1860s coincided in time with the Narodnyks movements and pro-Ukrainian ideas development in the city. In Mykola’s university, the students organised secret meetings, during one of which they declared that the Ukrainian folk is a separate nation that is able to develop culturally, and every conscious Ukrainian should cherish their language and spread these values.

Mykhailo Starytskyi recalled it was then that Mykola finally changed and was absorbed by the idea to work for the Ukrainian culture. 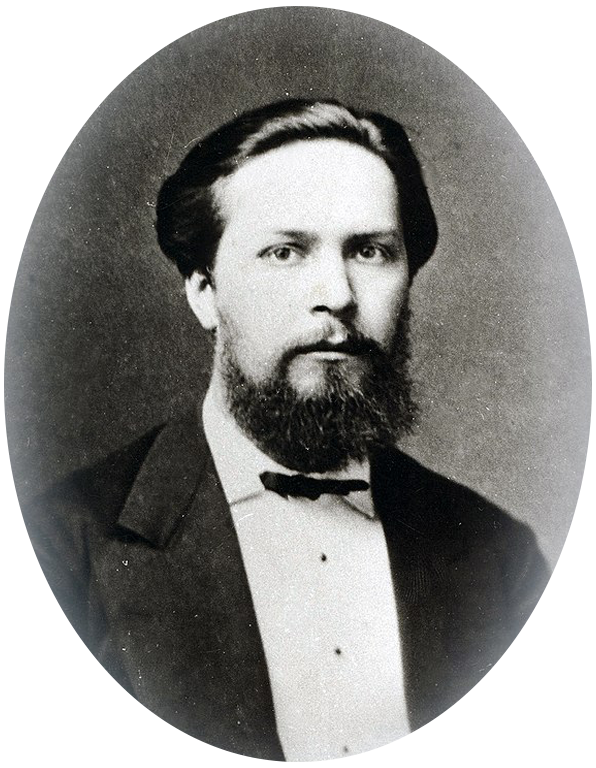 After finishing his studies in Kyiv, Lysenko nevertheless decided to return to music professionally and started from education. In 1867, he entered Leipzig Conservatory. At the same time, he was actively spreading the Ukrainian in Europe — he published two collections of folk songs, romances to the words of Shevchenko, and overtures. On 28 December of the same year, Lysenko successfully played a concert in Prague, where he performed Ukrainian songs in his own piano arrangements.

After his graduation from the conservatory, Mykola Lysenko was prophesied a successful career as a pianist in Germany, but he returned to Ukraine. In 1875, the composer went to Saint Petersburg to perfect his mastery in the class of Nikolai Rimsky-Korsakov. After finishing his studies, Lysenko created his best operas.

He was offered to stay in russia and get the position of kapellmeister in private opera and then enter the Imperial stage. But Mykola refused and came back to Kyiv.

… Lysenko was pulled back with the homesickness and the wish to serve his fatherland only, 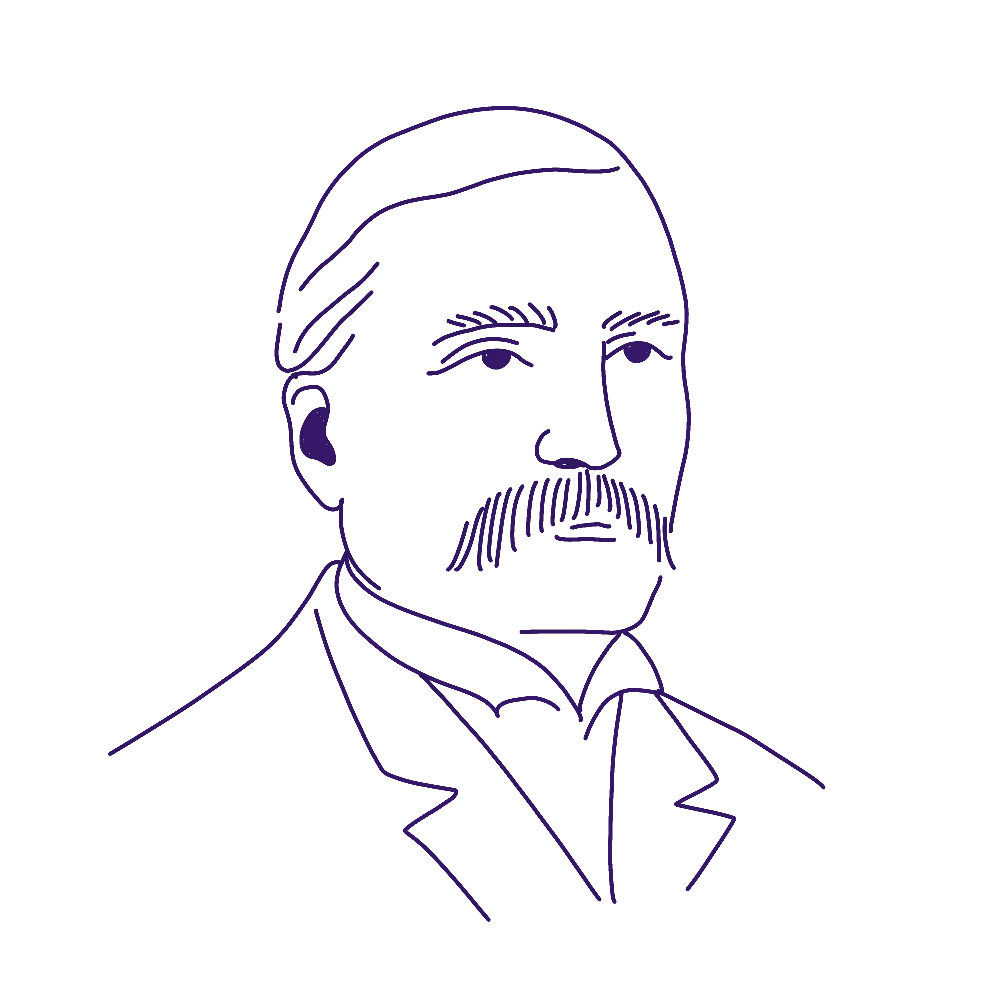 Mykola Lysenko was called so even during his lifetime. He founded a conscious national movement in Ukrainian music and followed it till the end. The composer was collecting folklore, founding and leading choirs, creating his own arrangements of folk songs, and writing romances, especially to the verses of Ivan Franko, Taras Shevchenko, Lesya Ukrainka, and others.

Lysenko wrote musical compositions that became Ukrainian classics — Nich yaka misiachna (What A Moonlit Night) to words of Mykhailo Starytskyi, Bozhe, velykyi yedynyi (Lord, the Great and Almighty) of Oleksandr Konysky, Vichnyi revoliutsioner (The Eternal Revolutionary) of Franko, operas based on Gogol’s Christmas Eve and Taras Bulba, and many others.

Since 1862, Mykola Lysenko had been organising annual performances dedicated to the commemoration of Taras Shevchenko, which had been turned into a new form — a mixed concert. At them, the composer presented the fragments from the theatre performances based on the poet’s works, song adaptations, his own and other author’s compositions; moreover, he performed two functions at once: the one of a pianist and a choral conductor. 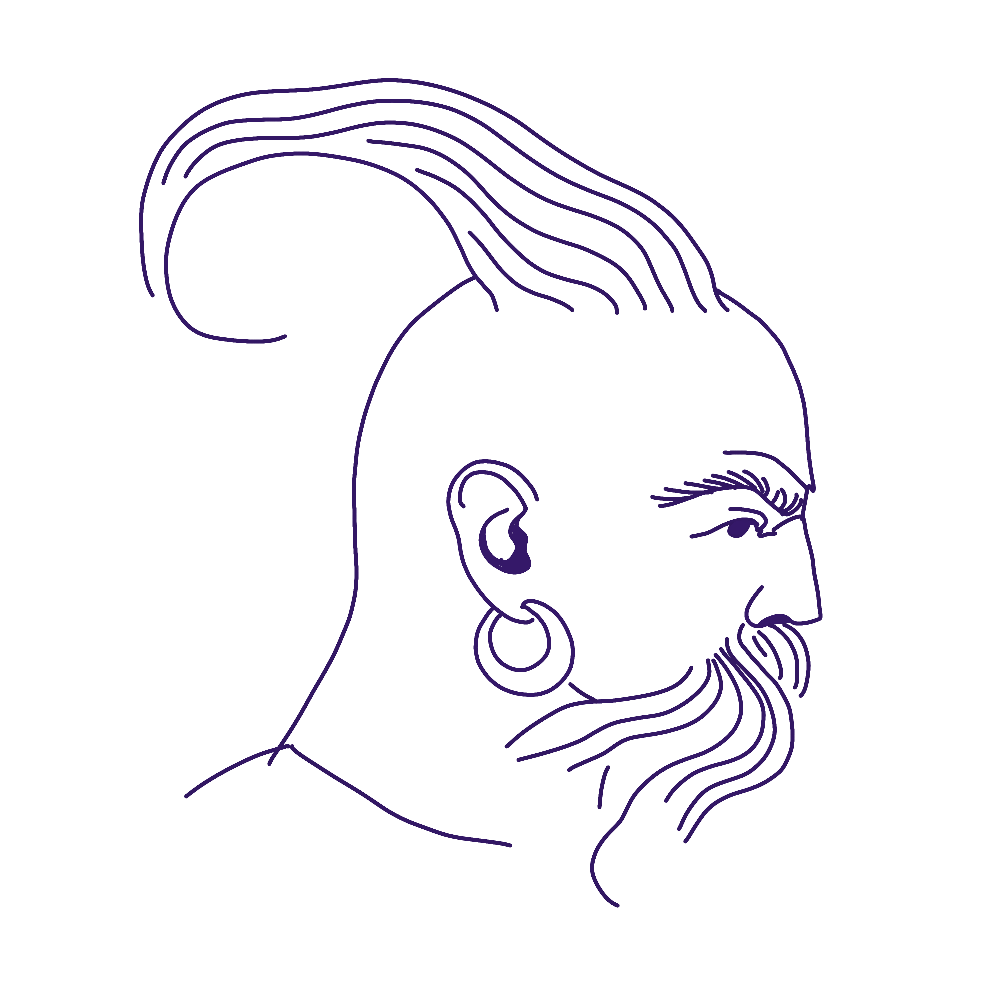 Hadn’t seen his Taras Bulba on the theatre stage

Lysenko had an intention to create a heroic opera based on the novel by Mykola Gogol for a long time, but it finally intrenched during the archaeological excavations at the site of the former Zaporozhian Sich.

The literary opera basis, or libretto, was written by Starytskyi. The composer had been working on Taras Bulba for 10 years. Pyotr Tchaikovsky and Rimsky-Korsakov responded to Lysenko’s work positively and proposed to play it on the Imperial stage in Saint Petersburg. But there was a condition — the opera had to be translated into Russian. Mykola Vitaliyovych refused.

The opera Taras Bulba had not seen the light of day during Lysenko’s life. There is no clear answer to why that happened. In his memoirs, Mykhailo Starytskyi stated it was rather connected with the composer’s modesty. But considering the attitude of the imperial government to all the Ukrainian, it may be assumed that Lysenko was not allowed to do that. He couldn’t even publish the print version of the opera orchestra score.

Overture to Taras Bulba.
Performed by the Odessa Philharmonic Orchestra 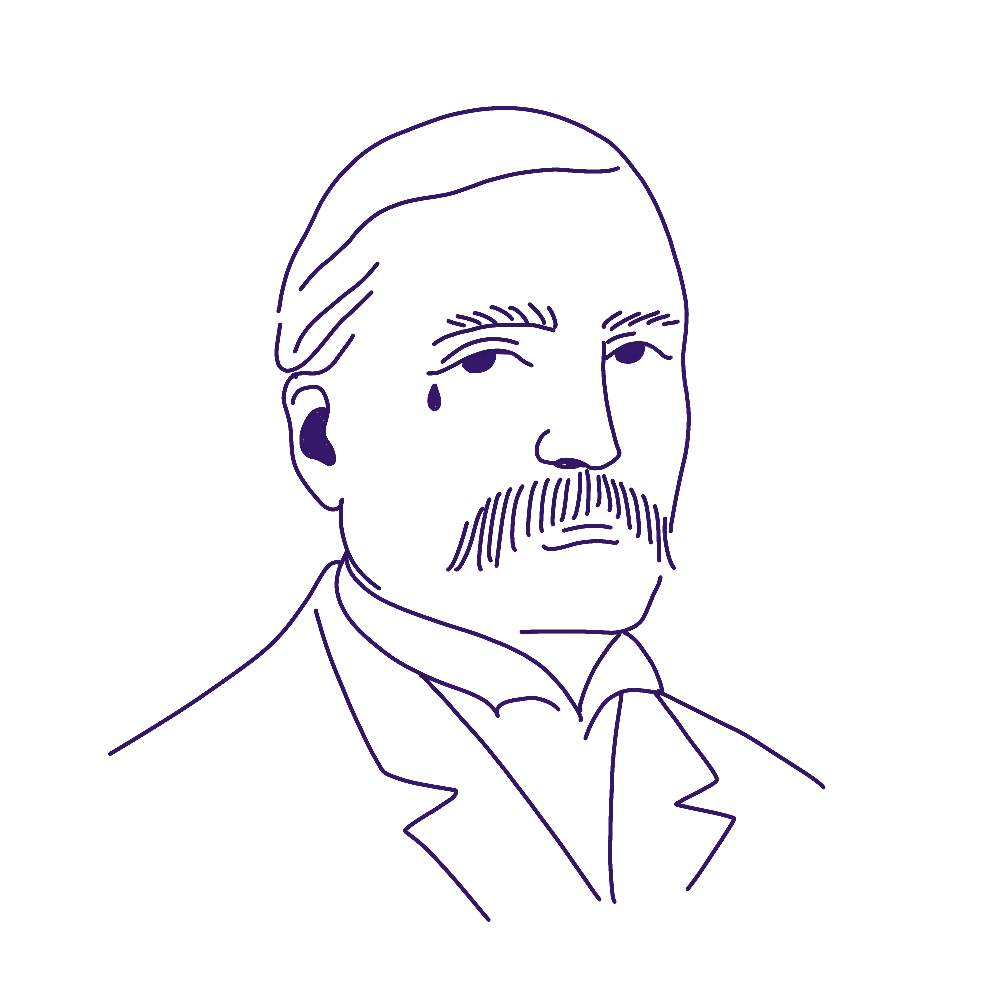 The firm pro-Ukrainian position, particularly in the art, didn’t allow him to build a brilliant career as a composer. His creative work developed in spite of the language prohibitions and the tsar government persecutions. For all his life, Lysenko had been earning his living by giving music lessons.

“If the strength of conviction and true talent earned Lysenko a sympathy and respect of his homeland, in his personal life they were only the source of the material poverty and deep blows to the artist’s self-esteem. They stopped him from making any career”,

Mykola Lysenko has sowed an important seed for Ukrainian classical music and culture in general. His creative work has broken through the centuries of anti-Ukrainian policy and become the legacy that is now appreciated and performed in Ukraine and abroad. Today, the works by Lysenko can be heard from the philharmonic society and theatre stages in Lviv, Kyiv, Odesa, and other cities of Ukraine and the world. The composer’s music resounded in concerts in South Korea, Sweden, Italy etc.