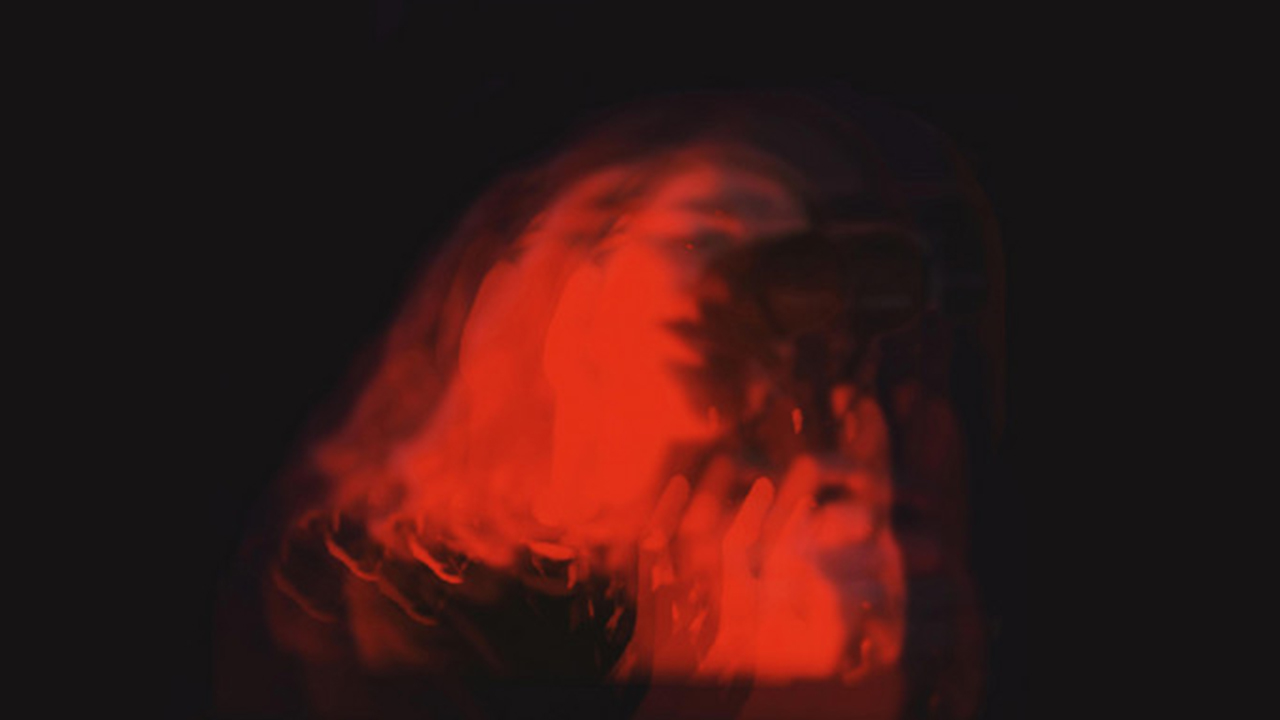 In Ukraine, bands that draw attention to themselves with their very first song appear increasingly. But in the case of a Kyiv-Mykolaiv band Zbydny Chas (from Ukrainian exhilarating time), the stakes are even higher — it is one of the most breathtaking Ukrainian stage debuts in recent years. It came not from rap or electronica, but from the meeting of soul and soft rock with exquisite vocals.

We talked to a band frontwoman Diana Hanushchak and now show the music video for Zbudny Chas’s debut song which is called Persha (from Ukrainian The First), which is actually a cover of the song of the band’s friend.

Zbudny Chas consists of a drummer, sound recordist and arranger Nikita Dementiev, a keyboardist Ihor Haponenko, a guitarist Oleksii Horovyi, and a frontwoman Diana Hanushchak. They are 20–25 years old, live in the capital, and everyone except Kyivan Diana is from Mykolaiv. They have no musical education, though Diana studies vocals.

The band was formed two months before the war. At first, they were just jamming in Mykolaiv. The debut song was born from the idea to mock their friend: to perform his track which had never been played by himself. The friend’s name is Dmytro, he releases music as Figurat, and this is how Persha sounds in his performance:

“This is a song dedicated to his ex-girlfriend as an apology for him devoting all his time only to music and giving up on her. After the breakup, he sent his track to the radio stations for her to hear it one day and understand everything. She heard this track in the taxi after all, and we don’t know what happened next,” Diana tells.

Zbudny Chas performed it after all, the song reached the public, and they decided to record it. Figurat himself insisted on that. The music video was shot on the friends’ phones.

The band calls themselves “the young musicians from Kyiv and Mykolaiv” and despite its short history it sounds confident and harmonious. In the debut stylish song Persha, the influence of soul genre is felt, but the attention is mostly drawn by Diana Hanushchak: if the vocal may be sexual, then this is the case, let alone voice strength and expressiveness.

Now Zbudny Chas is preparing new songs in a similar style that should be released in autumn. You may follow them on Instagram and listen to them on digital platforms: Apple Music, Spotify, YouTube Music, Deezer.