Outfit can tell a lot about a person. For Ukrainian youth, the 1970s and 1980s were the time of abandoning the values of those times and searching for self-identity.

In the photos, we show what the fashion of progressive young Ukrainians looked like half a century ago. It is the first material in the series.

For Ukrainians, the 1970s were the beginning of the awareness of their national peculiarity. At that time, the Soviet regime became somewhat weaker. Folk music began to appear in Ukraine and subcultures came from the Western countries as a completely new concept.

At the same time, youth clothing became bolder and brighter, sometimes using national motifs. Girls and boys were increasingly paying attention to their appearance and trying to stand out from the crowd. It’s a period of bell-bottom trousers, long hair regardless of gender, and bold miniskirts. 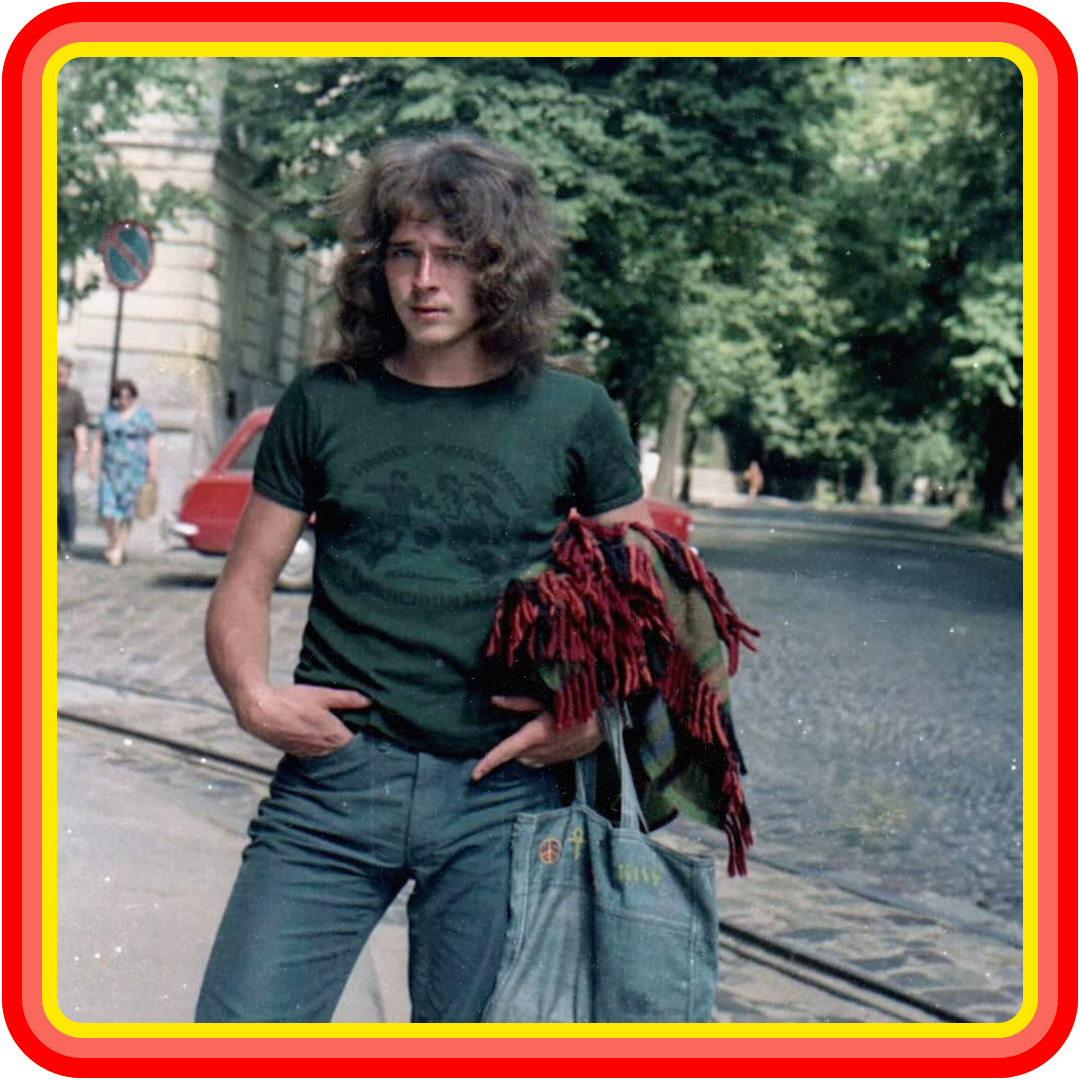 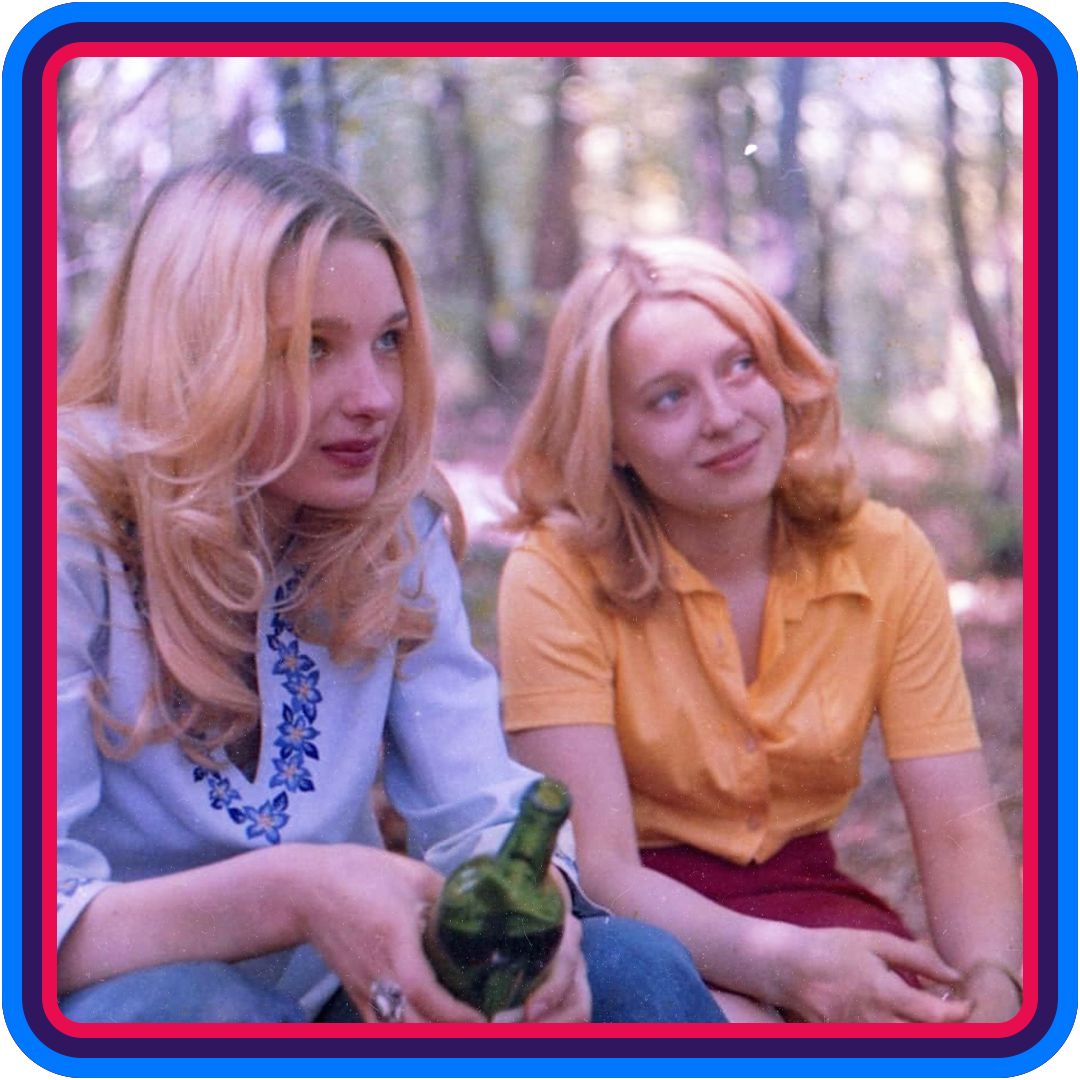 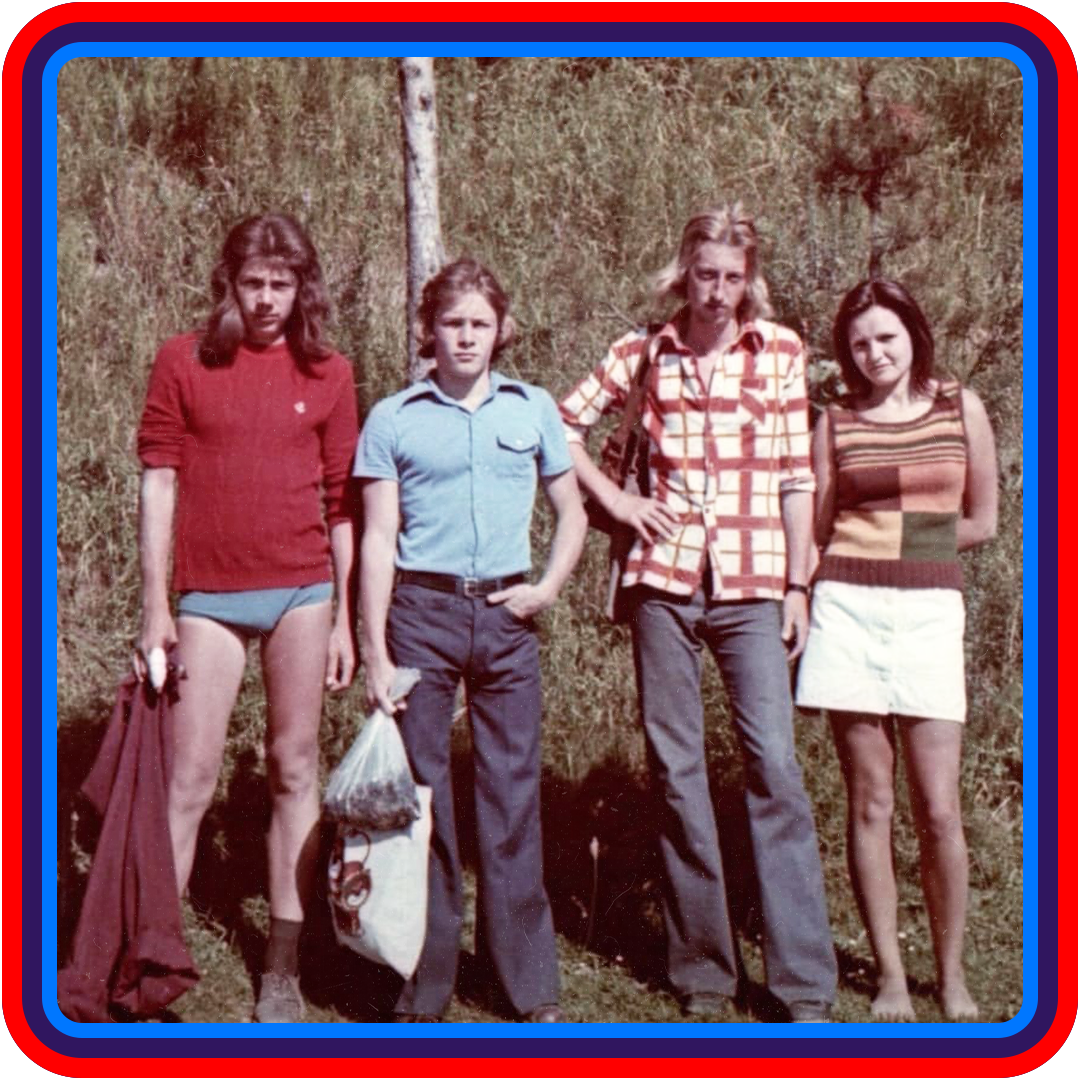 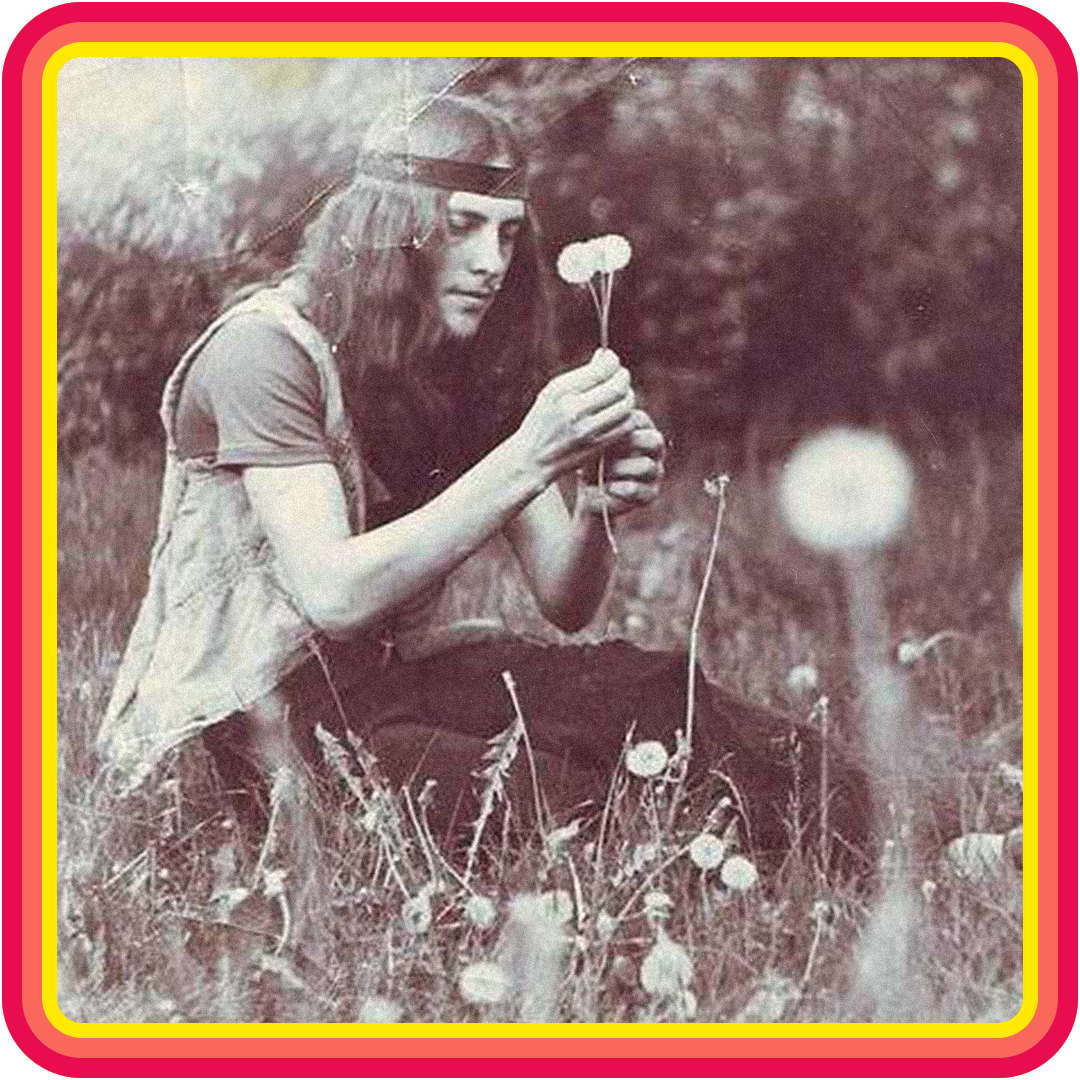 Alik Olisevych, one of the first hippies in Lviv, 1975. 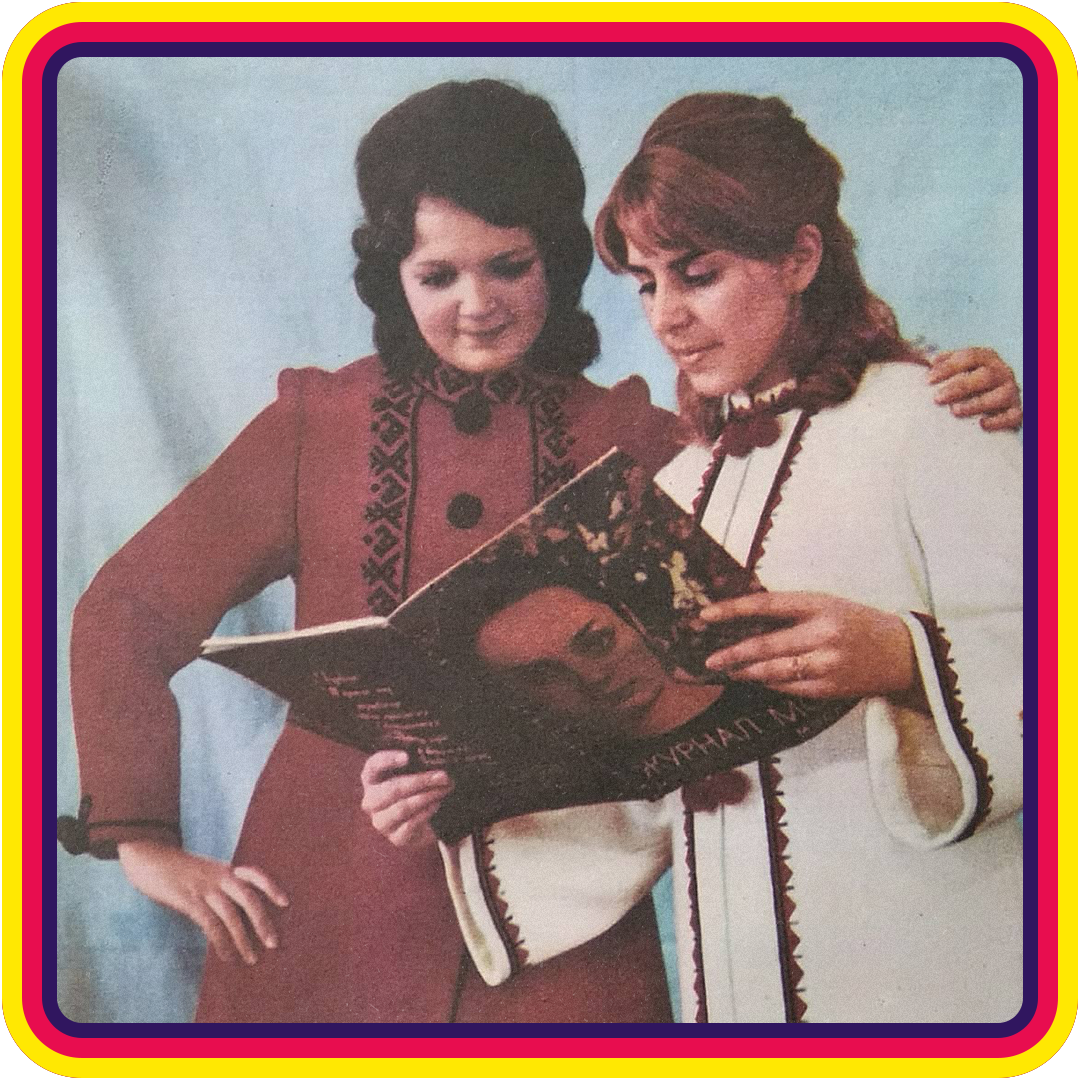 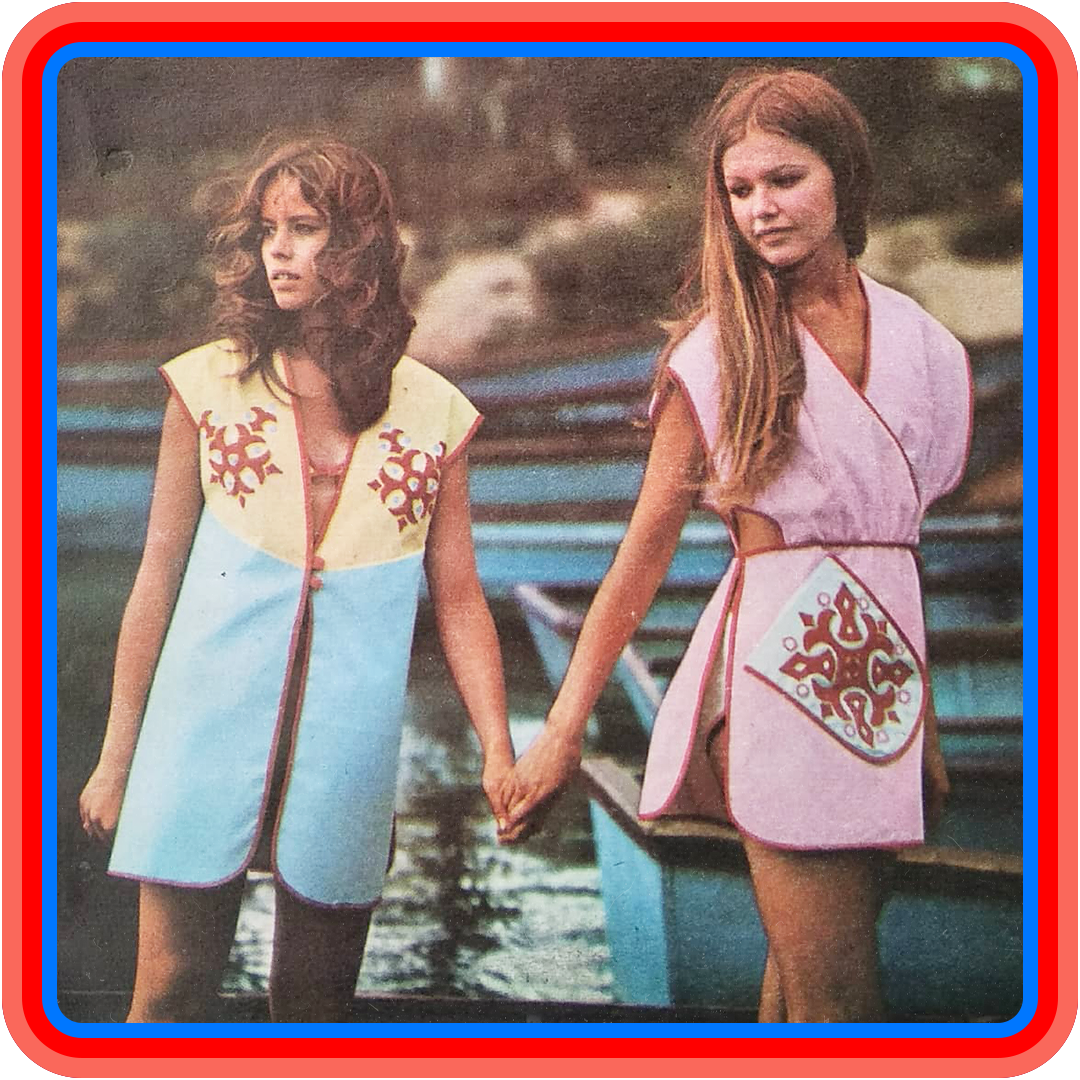 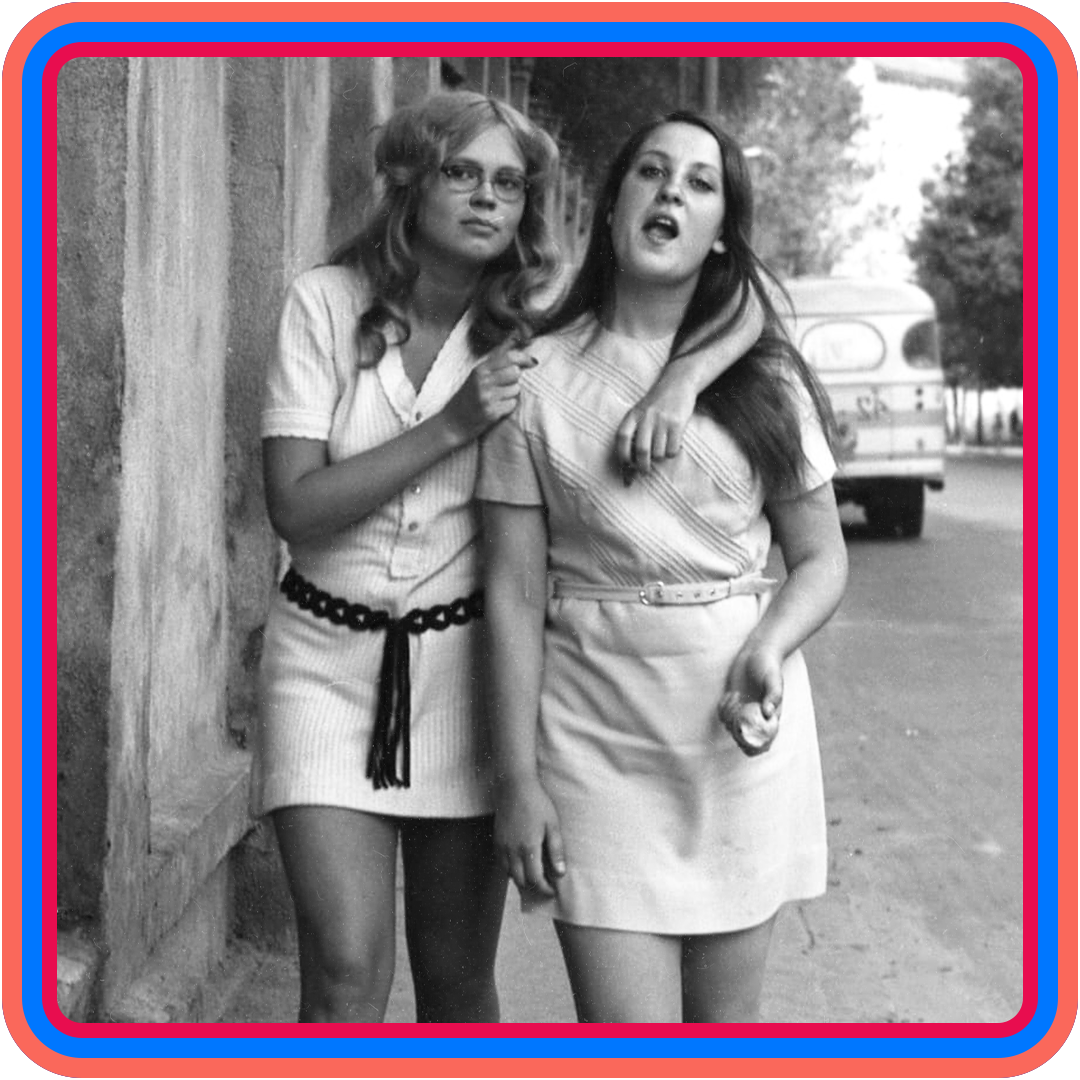 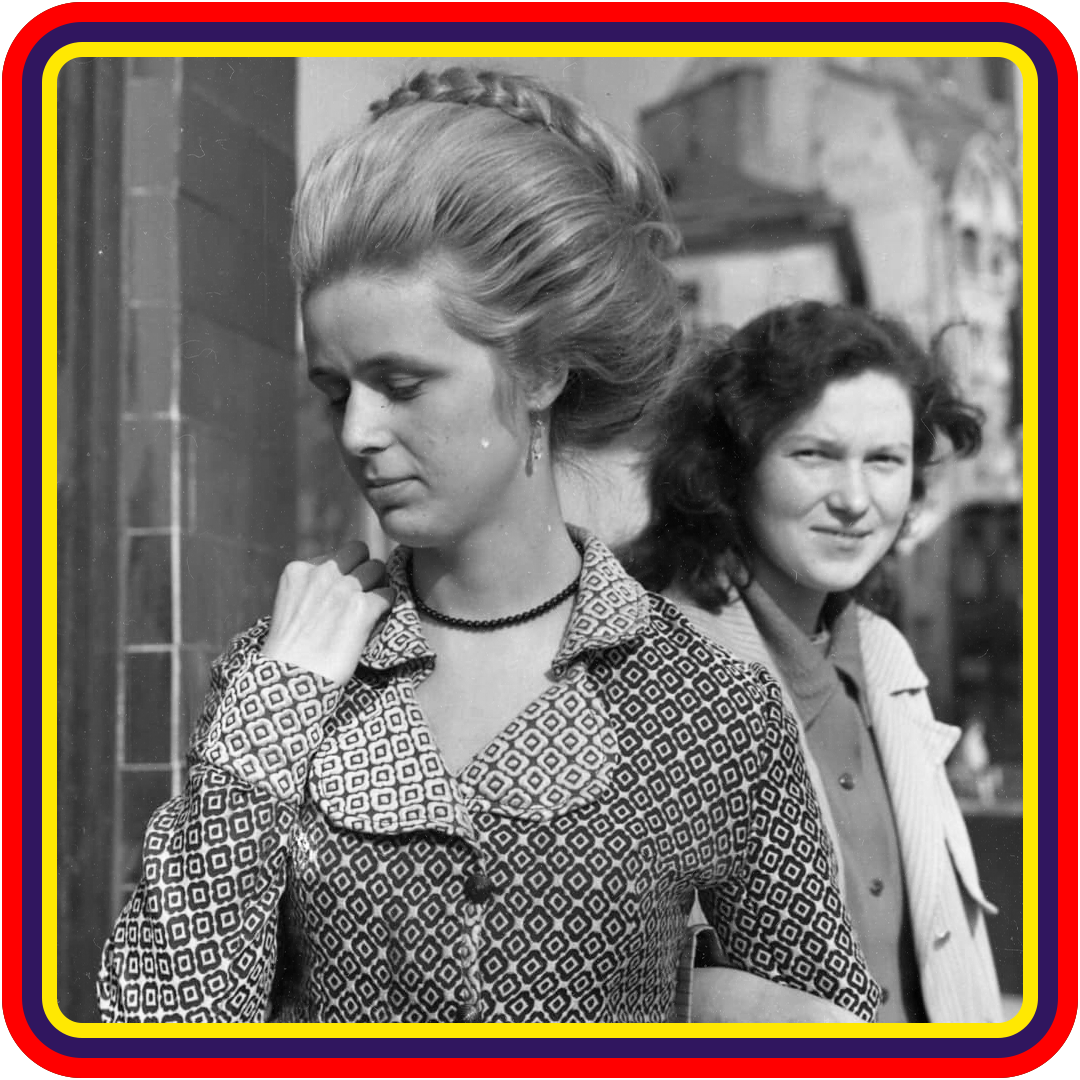 Stylish girls through the lens of photographer Vili Furgalo, 1970s. 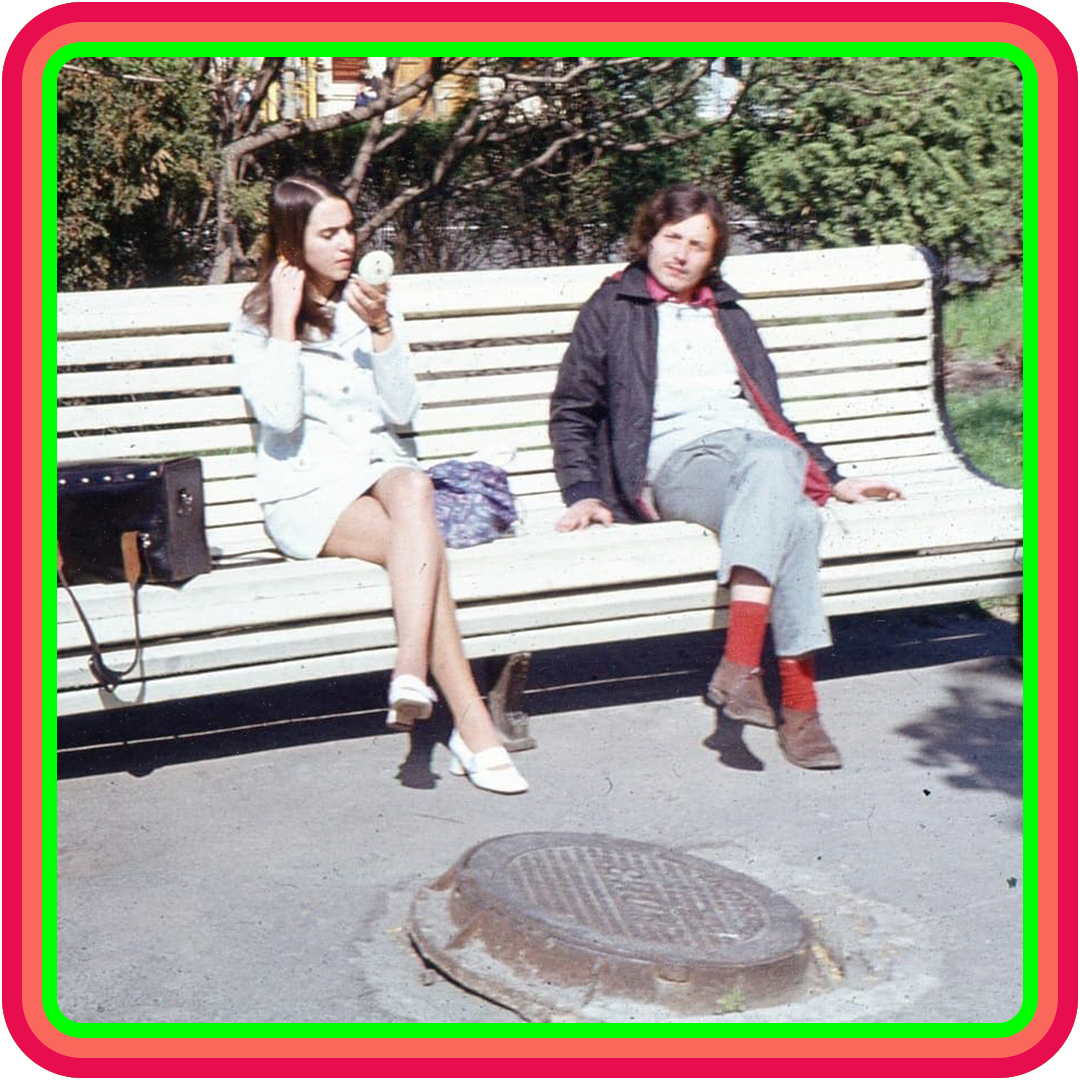 The girl on the cover of the Ukraina magazine, 1977.

The changes in Ukrainian society that began in the 1970s were even more extensive in the next decade. More subcultures appeared, young people dressed brighter, sometimes even aggressively.

The image of a stereotyped decent Soviet person was breaking apart. Instead an active member of society came, who sought change and liberation from the iron curtain. It’s a time of jeans, sports coats, bouffant hairstyle, loud colors, and vibrant makeup. 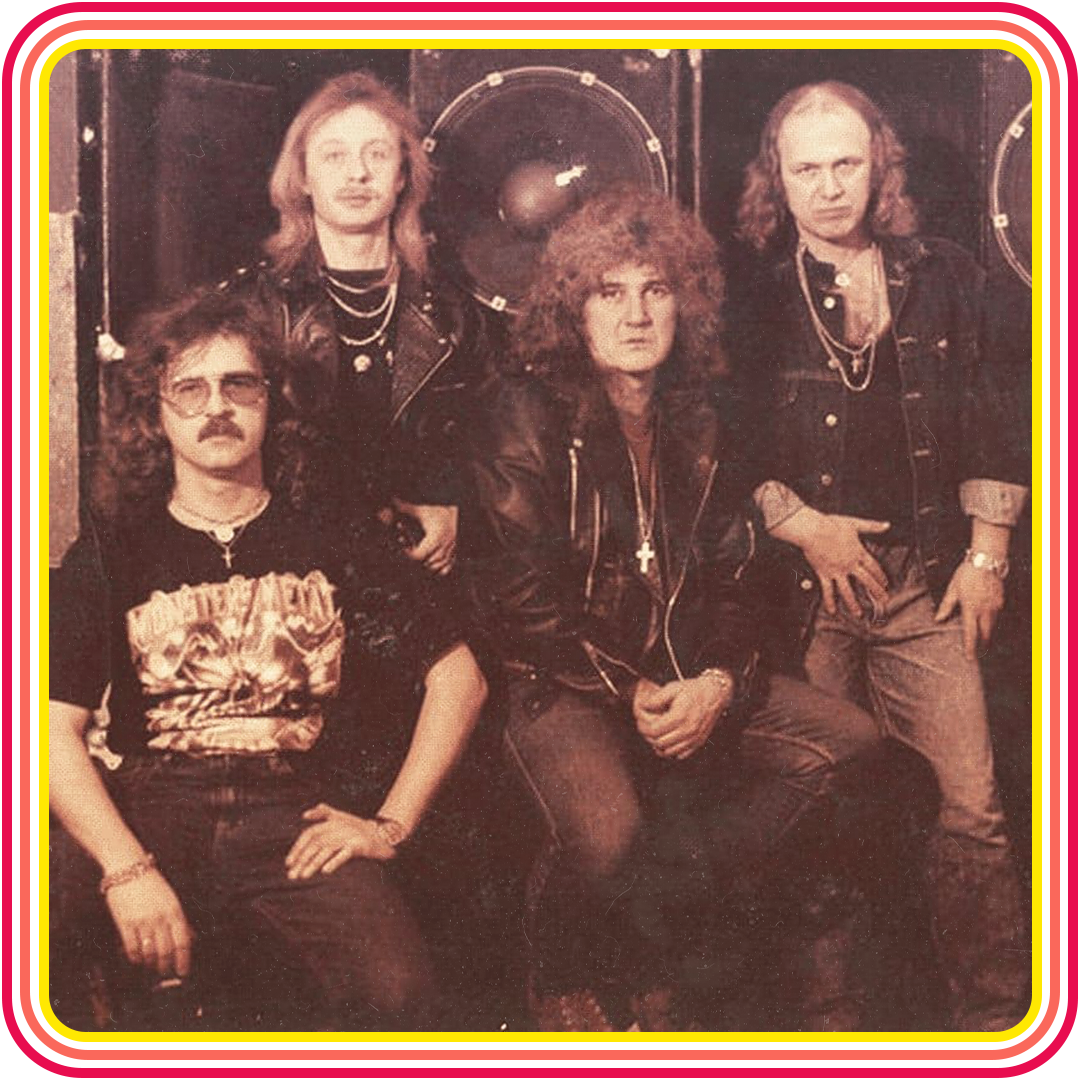 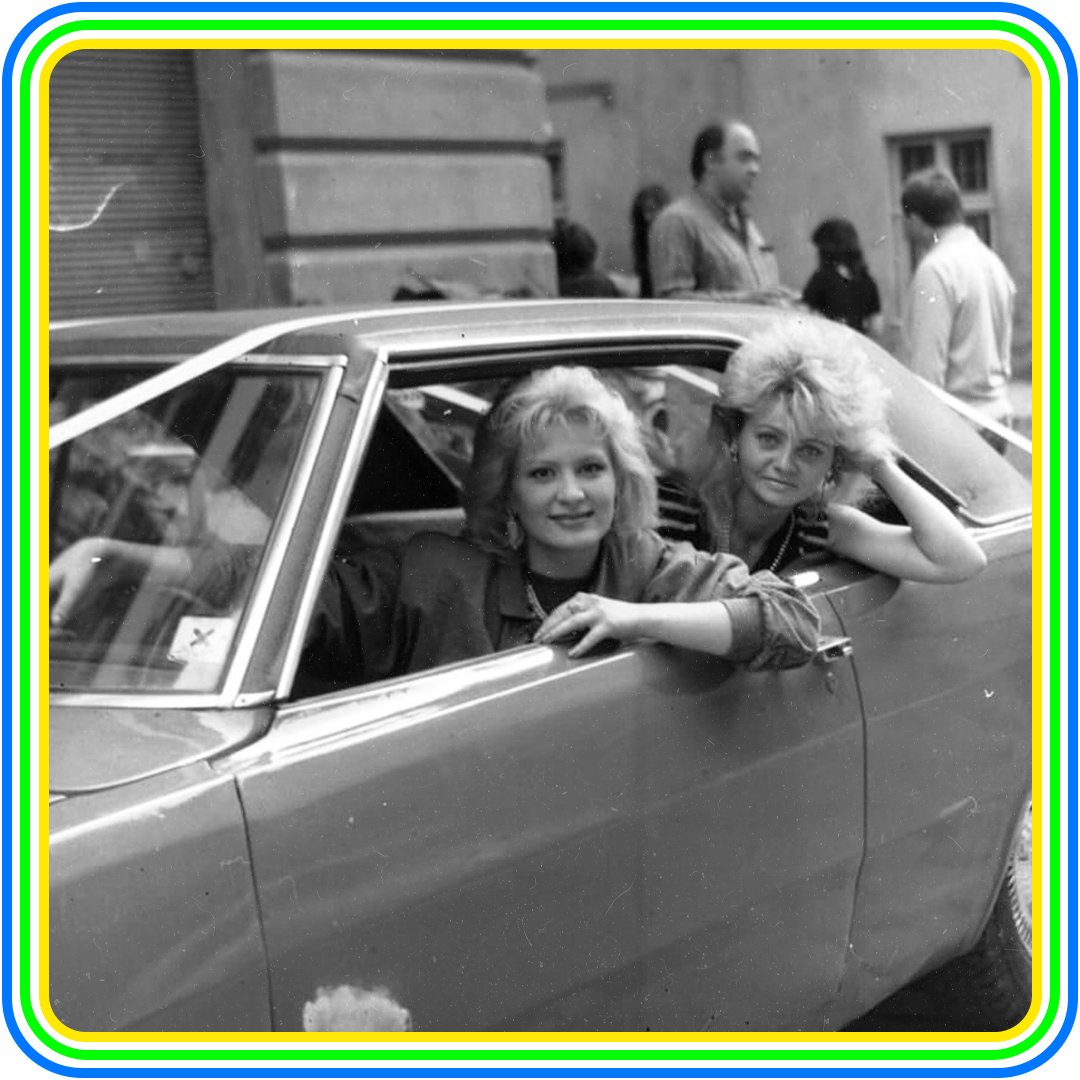 Girls through the lens of photographer Vili Furgalo, 1980s 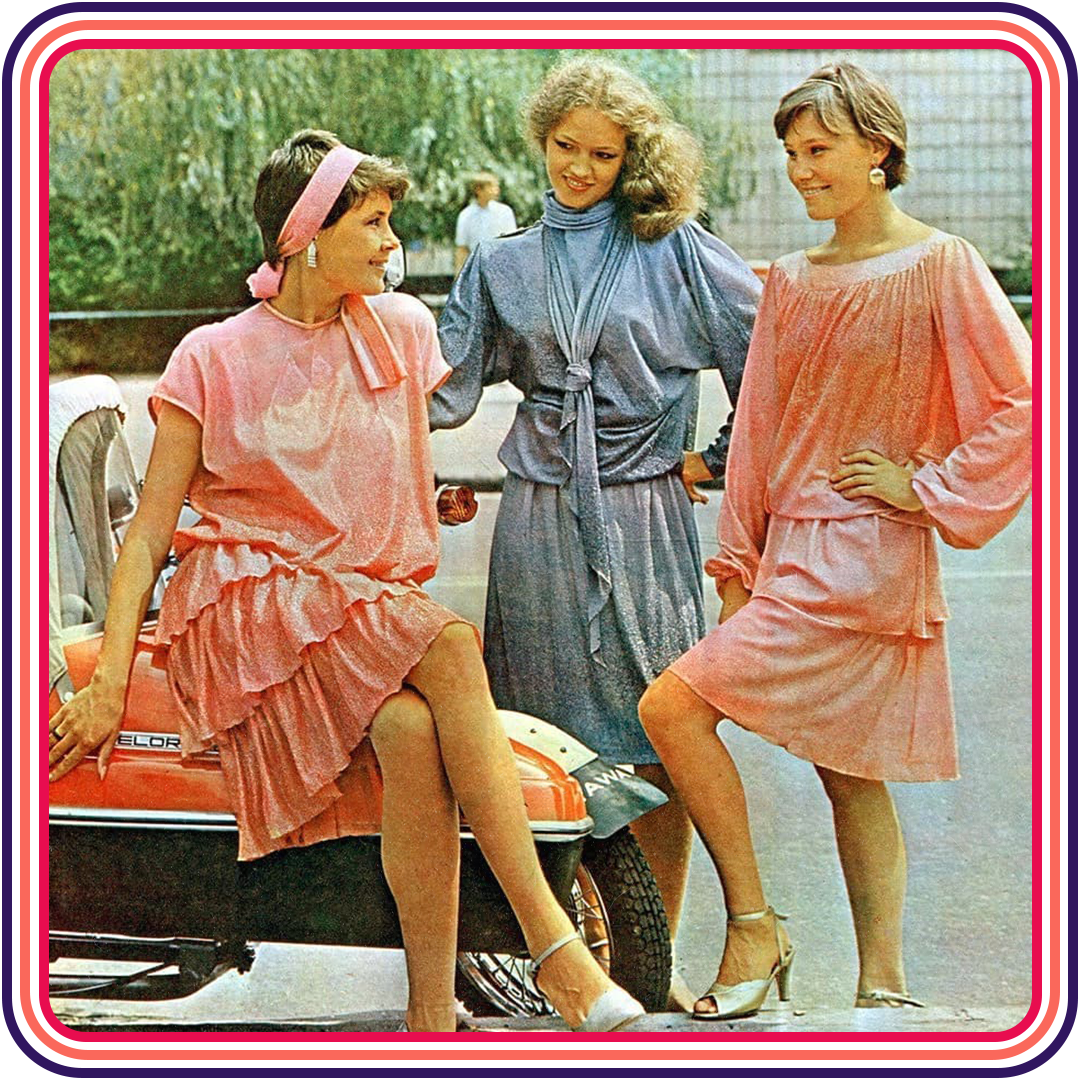 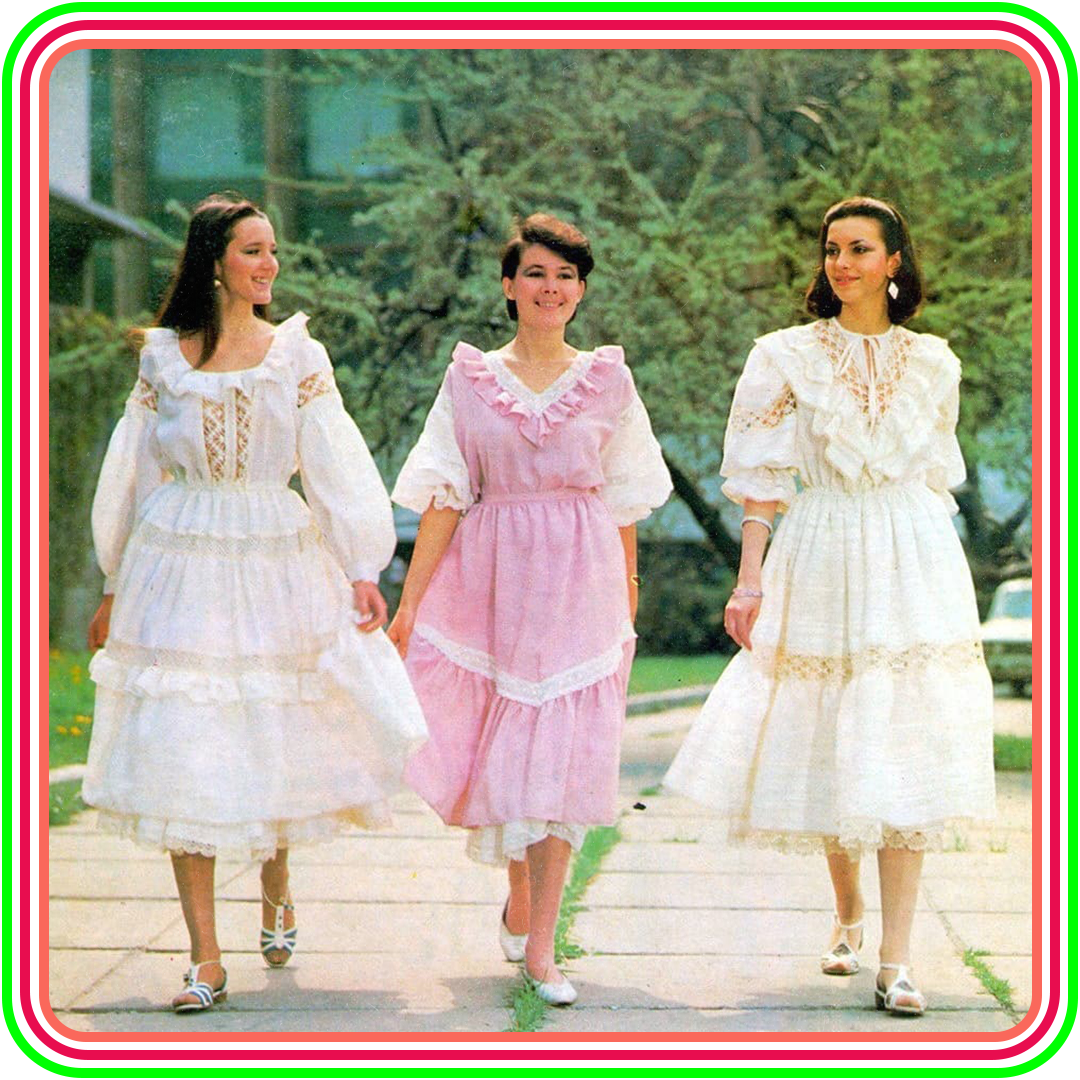 Trendy looks in the advertising catalog Krasa i Moda (Beauty and Fashion), 1984 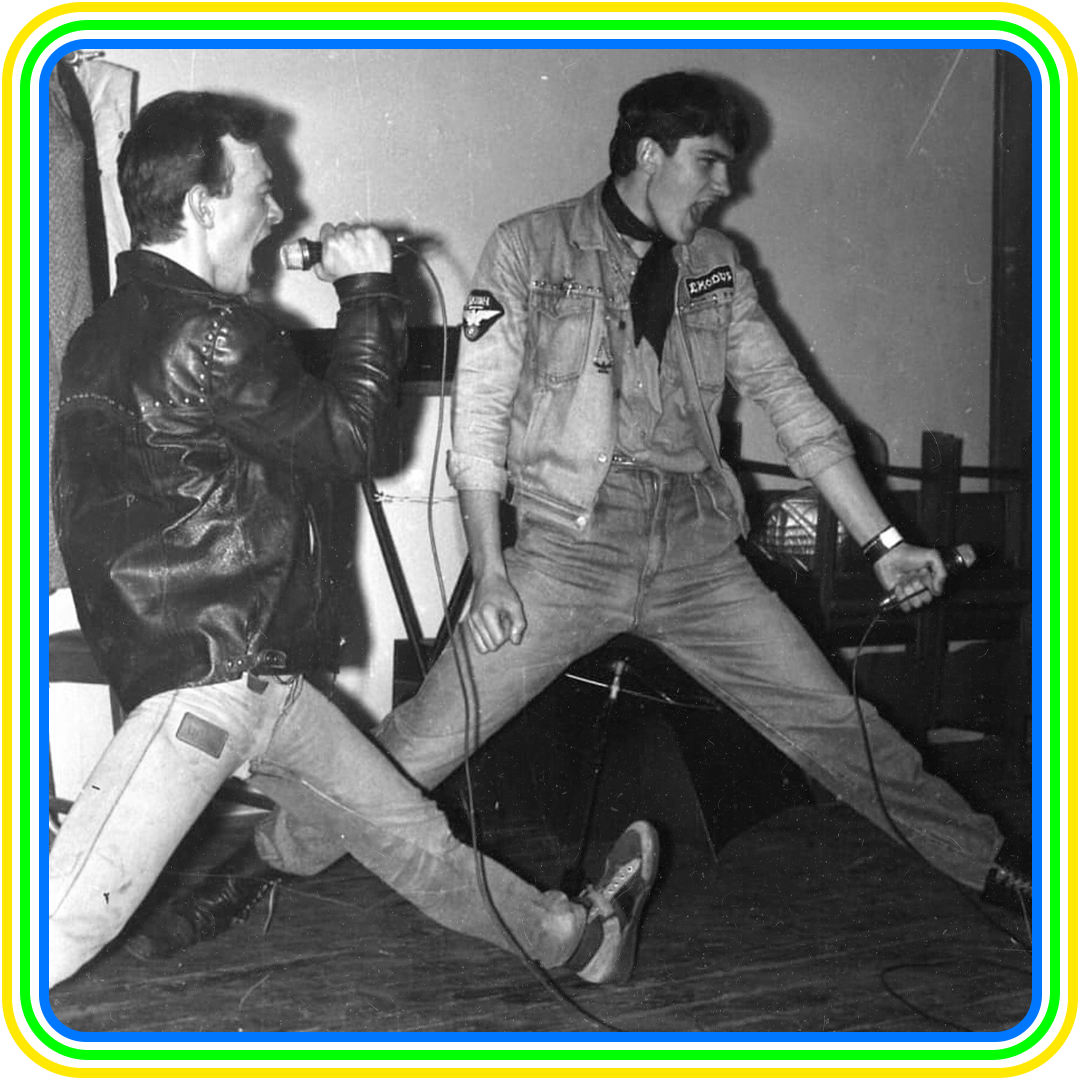 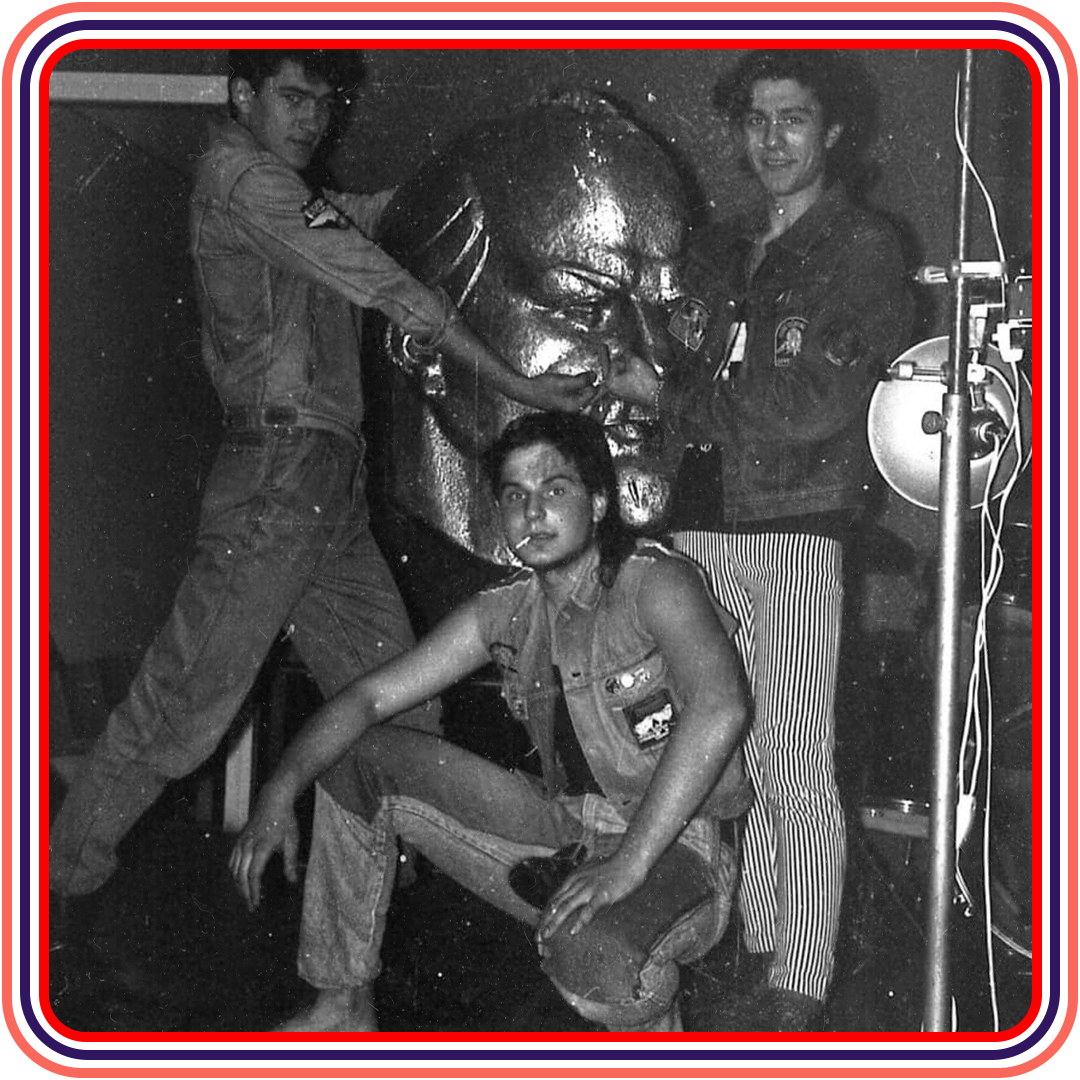 Lviv metalheads at a rehearsal, 1989 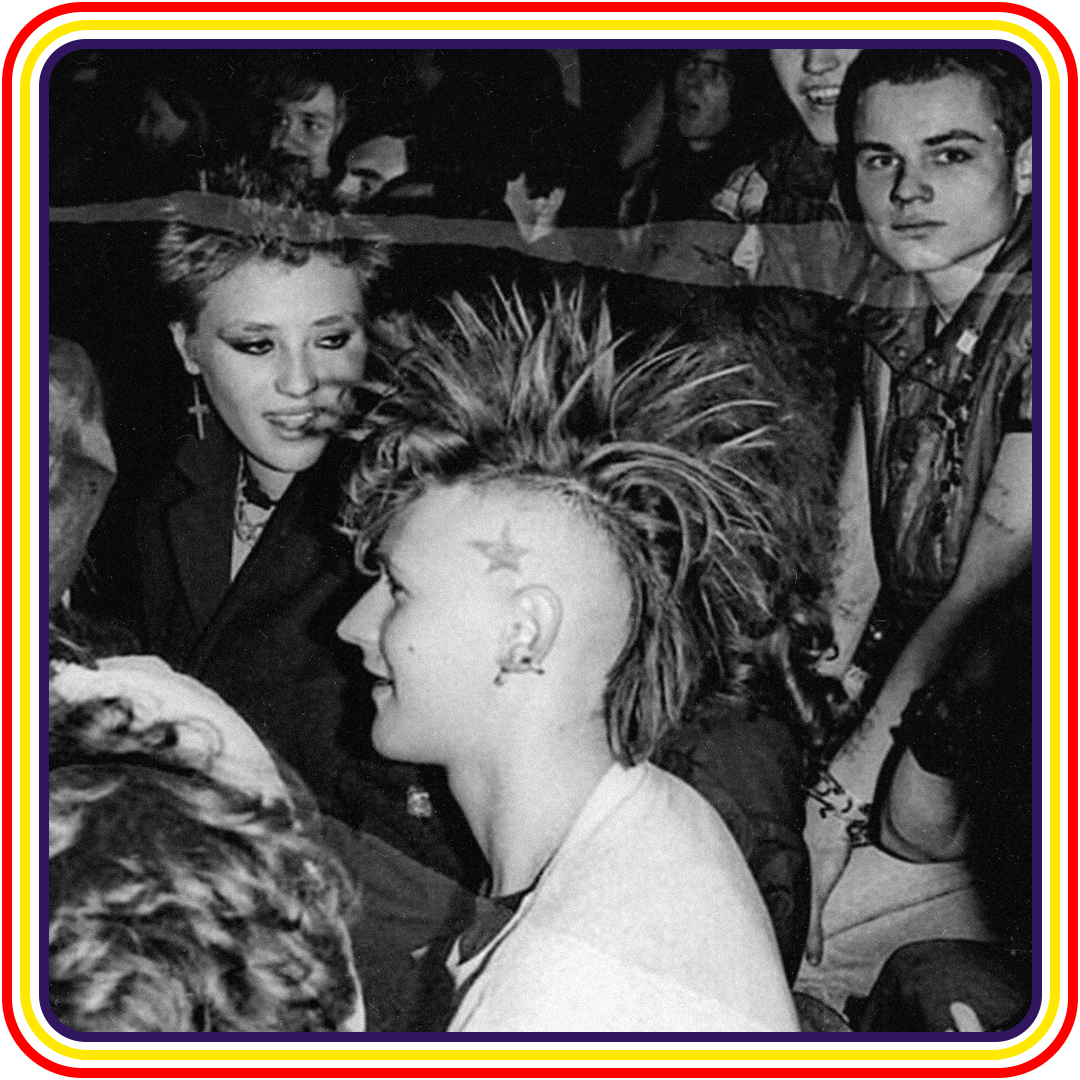 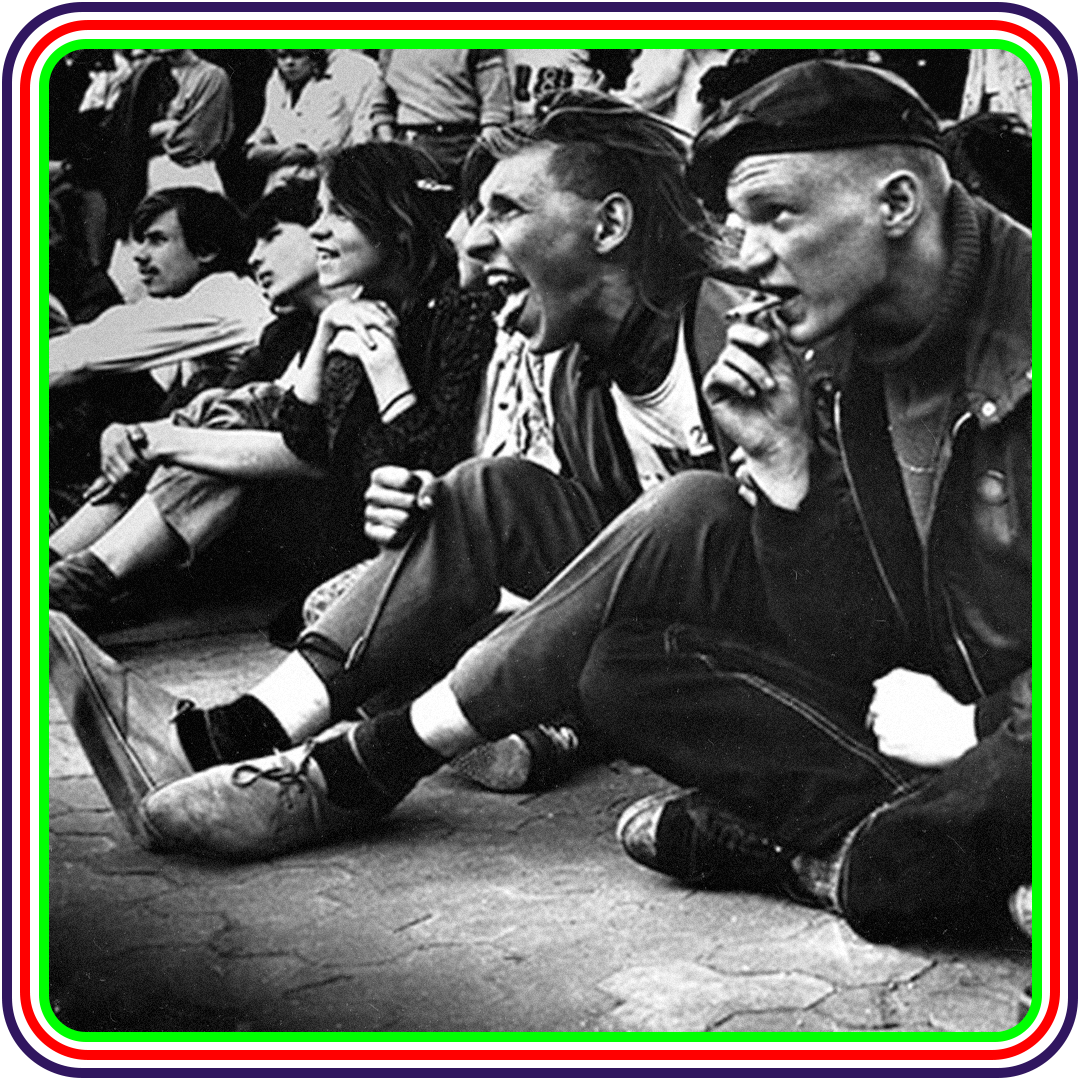 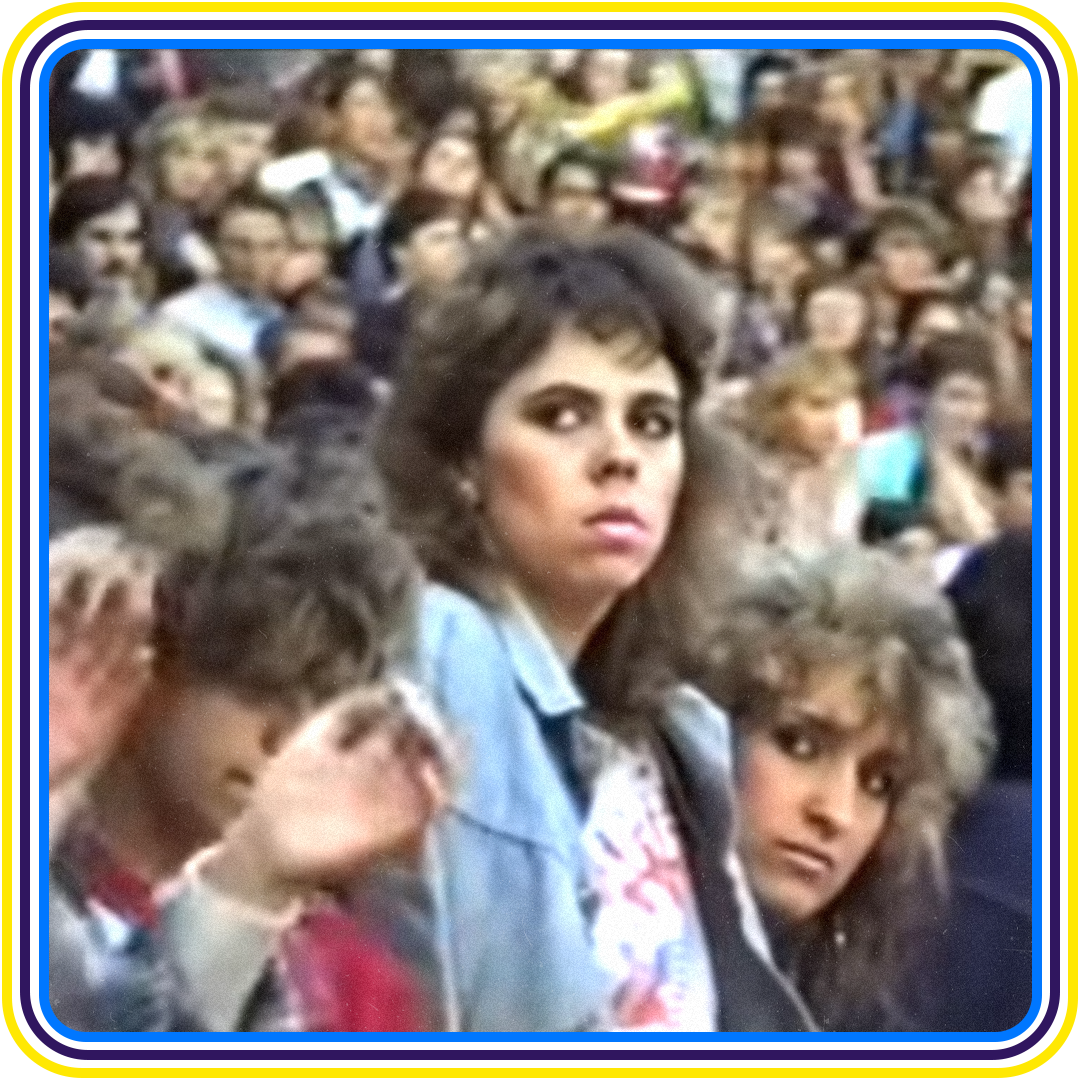 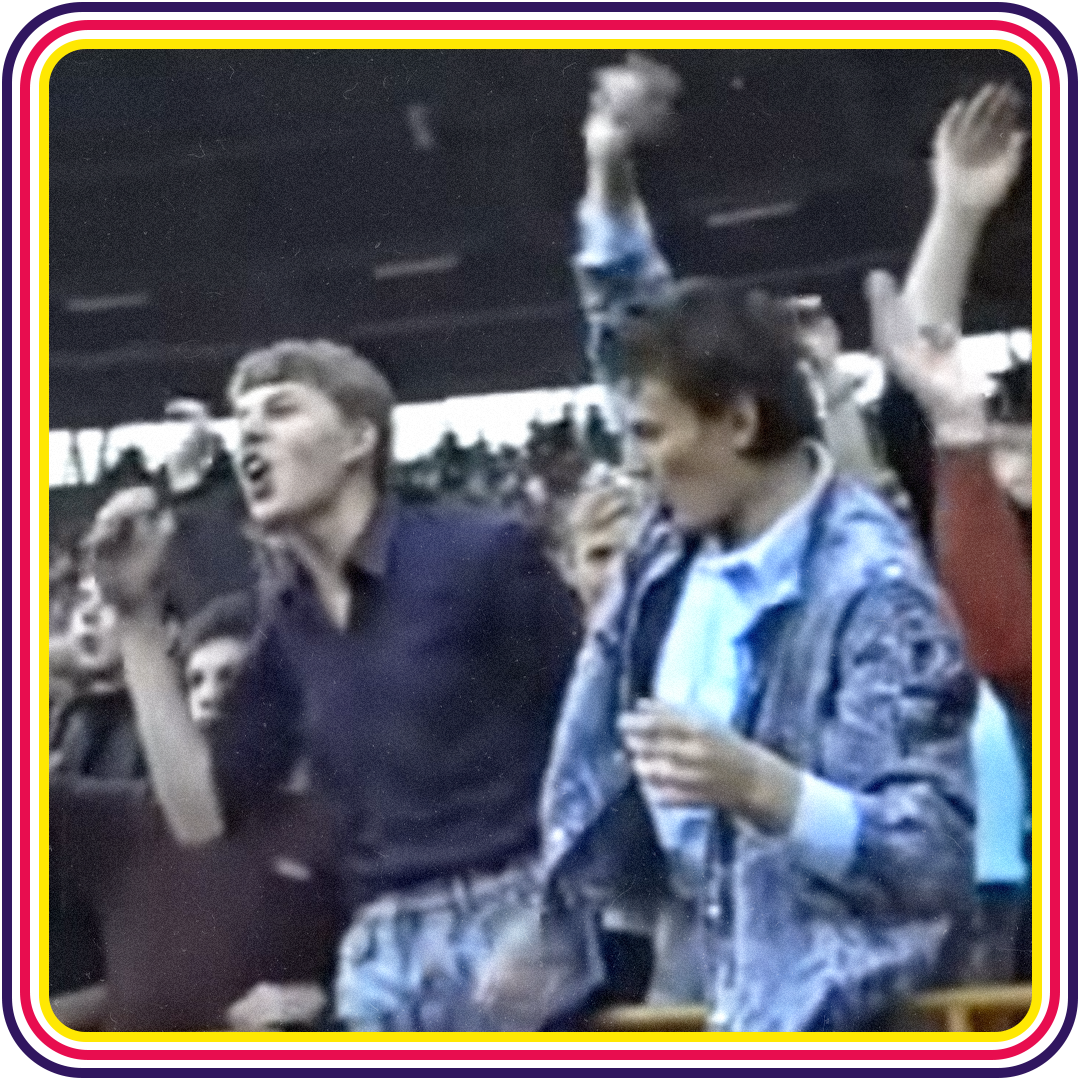 Fans of the band Kino at a concert in Kharkiv, 1989 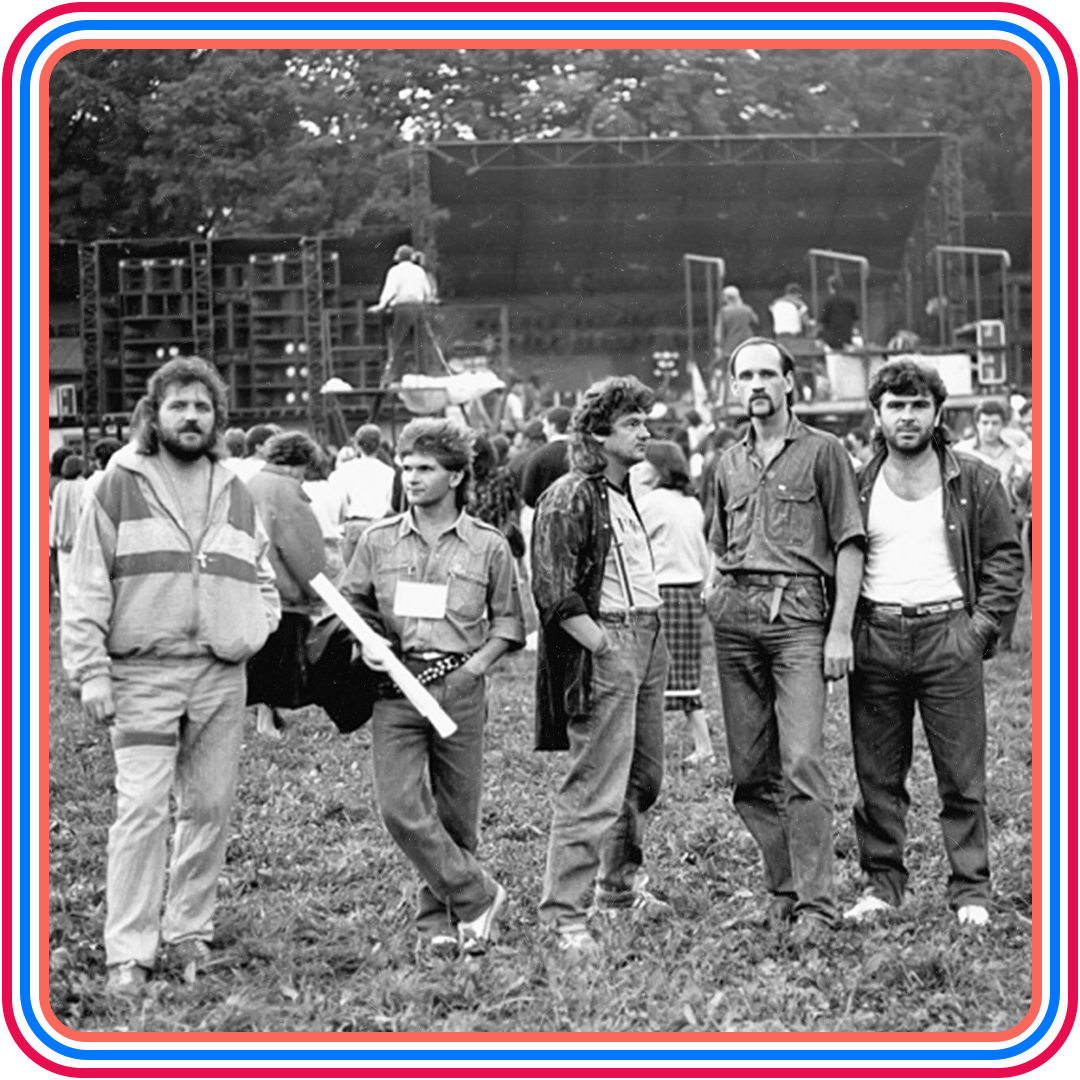 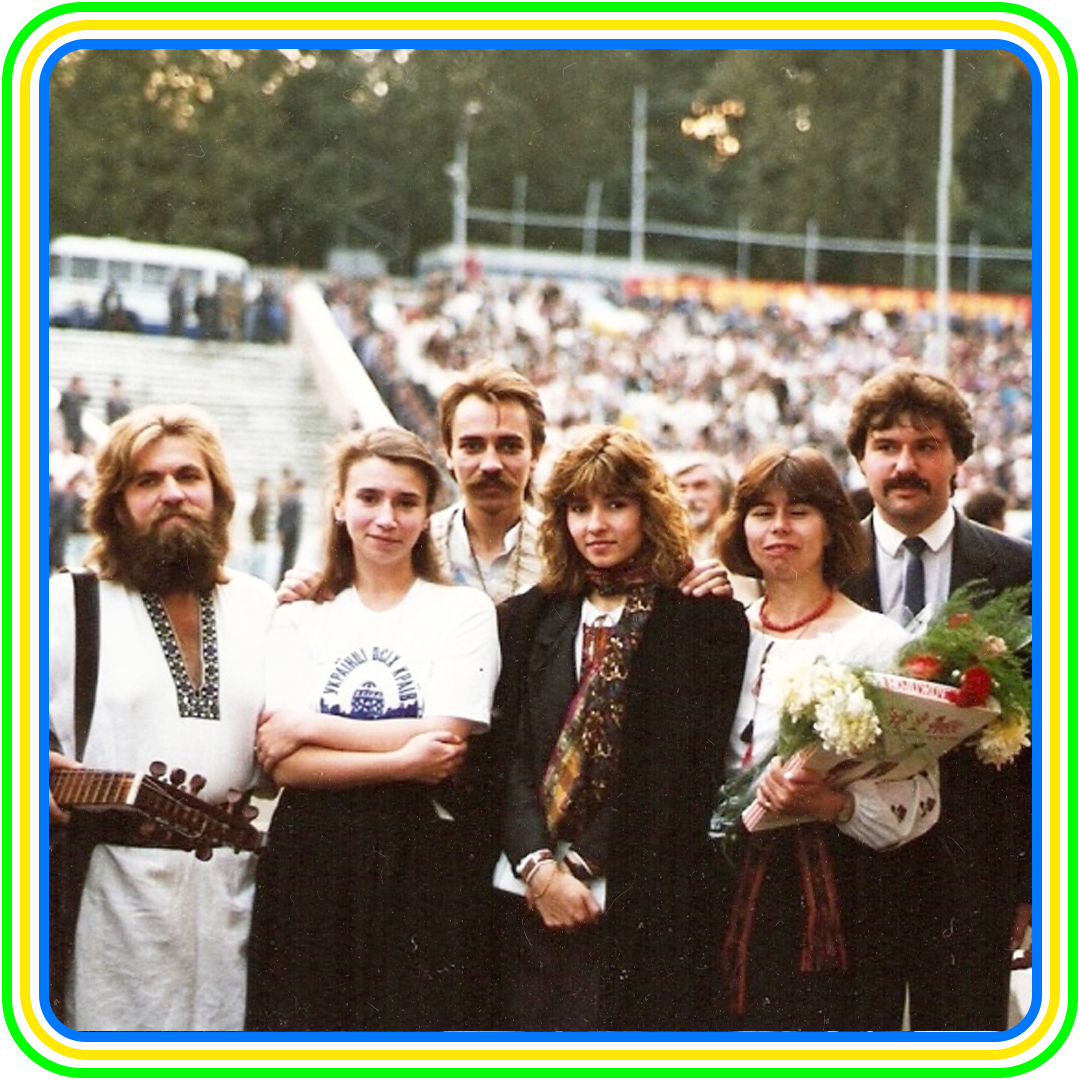