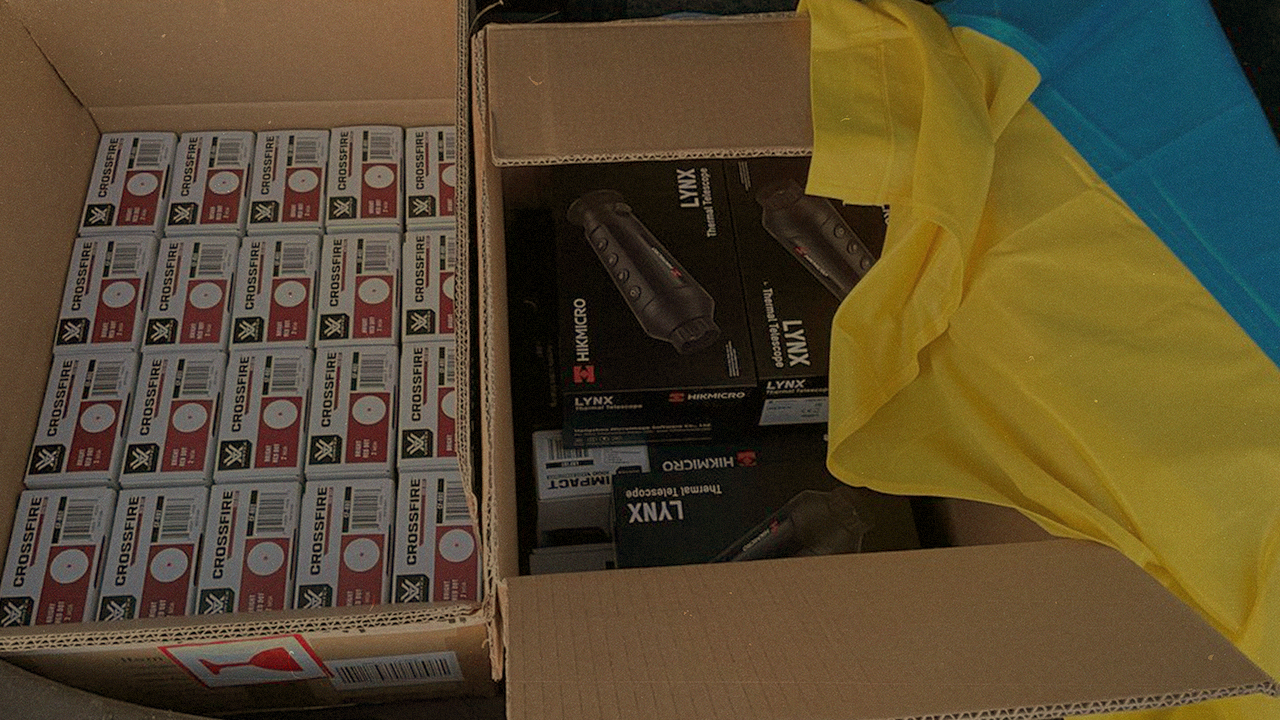 When peaceful cities are bombed, Ukraine is not up to partying. Since the outbreak of war, the activity of a huge niche of Ukrainian electronic music has been paused. Yet, the rave community members don’t sit still but look for ways to bring about the victory.

DJs and promoters defend Ukraine in the Territorial Defence and on the battlefield, and raise money and necessary supplies for the defenders. The last variant was chosen by the community from the west of Ukraine – they quickly organised a huge coordinating centre – Port Frankivsk. Oleksii Melnychuk from a community DETALI told us about the history of the centre’s foundation and its activity. 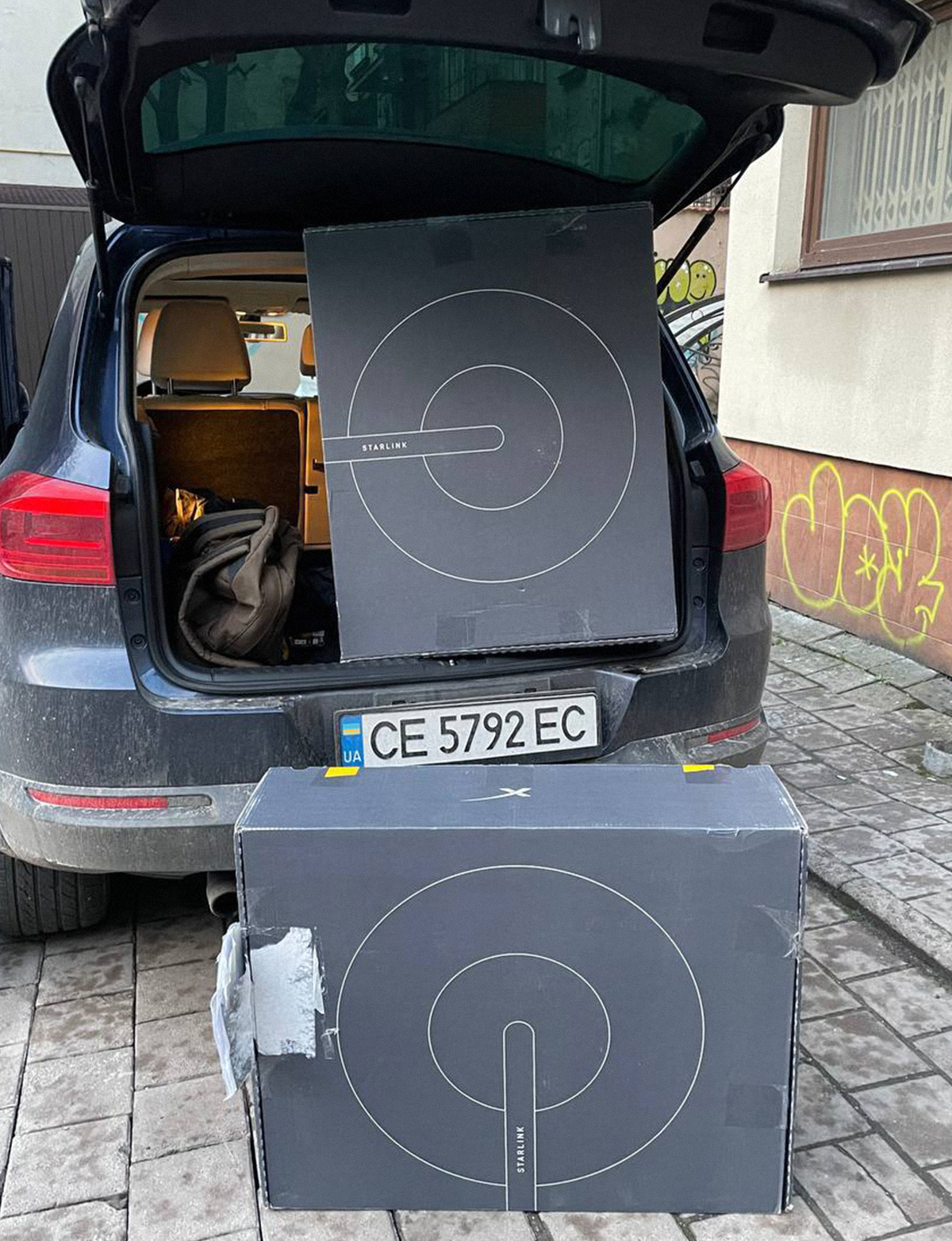 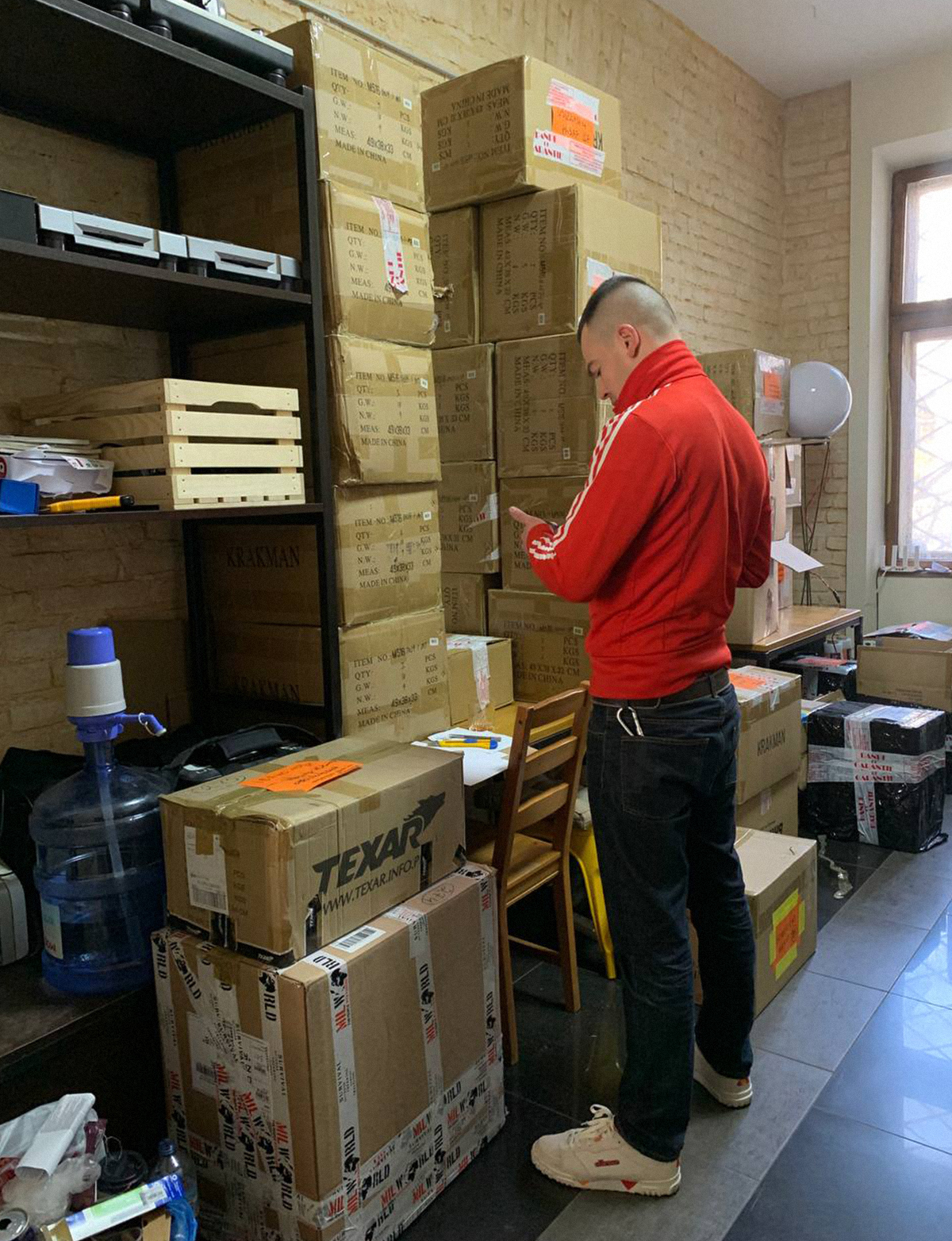 Port Frankivsk is a joint charity project of the promo groups DETALI, Capsule, Kvadrat, creative agencies Hexagon, Easy, and a design studio Metacarbon from the west of Ukraine. Before the outbreak of war, western cities were actively developing the music and creative industry by forming new communities.

We have been on a strong and smooth rise for the last 5 years. In 2017, the new era (on the electronic stage – ed.) began when DETALI appeared. Along with them, there appeared promo groups VTIXA, TSVIT, and Kvadrat, the other ones started to come with showcases (Rhythm Büro, Hypnohouse, Laconica). We often received guests from abroad: Vril, Carl H, Eric Cloutier, Havantepe, Vid Vai, Kuba Sojka, Zadig. Up to 1000 people visited the events.

Since the outbreak of war, after processing the initial shock, the local youth intensified their activity and started to look for ways to help to resist the enemy.

We started getting on the war rails on about 28 February by producing the Molotov cocktails. At the same time, after a short production session, we understood that we could be more useful in something more productive. 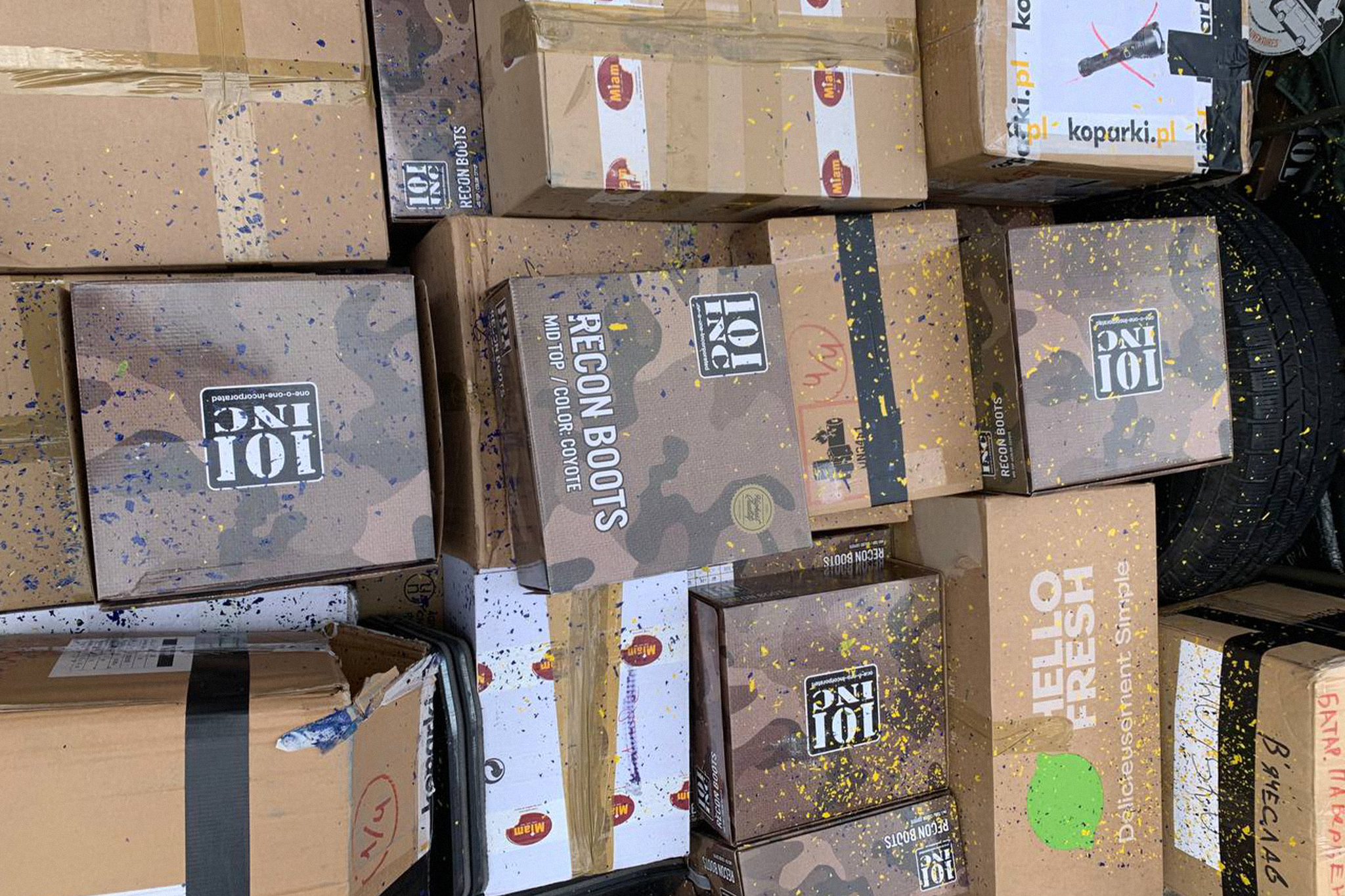 Forming a small team consisting of nine members, the activists decided to act quickly and chose the logistics direction and raising money for the military supplies. They decided to communicate with the help of the DETALI Instagram page which had 6000 subscribers then. The first fundraising was organised to buy thermographic cameras, and it was closed in 3 days.

The idea was on the surface, and we didn’t waste time. It quickly became clear that this was the most urgent army necessity at the moment when the first phase started. On day 3, we gathered $32000, bought 8 thermographic cameras, 50 walkie-talkies, a supply of medicines and also some trifles. All this was sent to several regions with the biggest need. 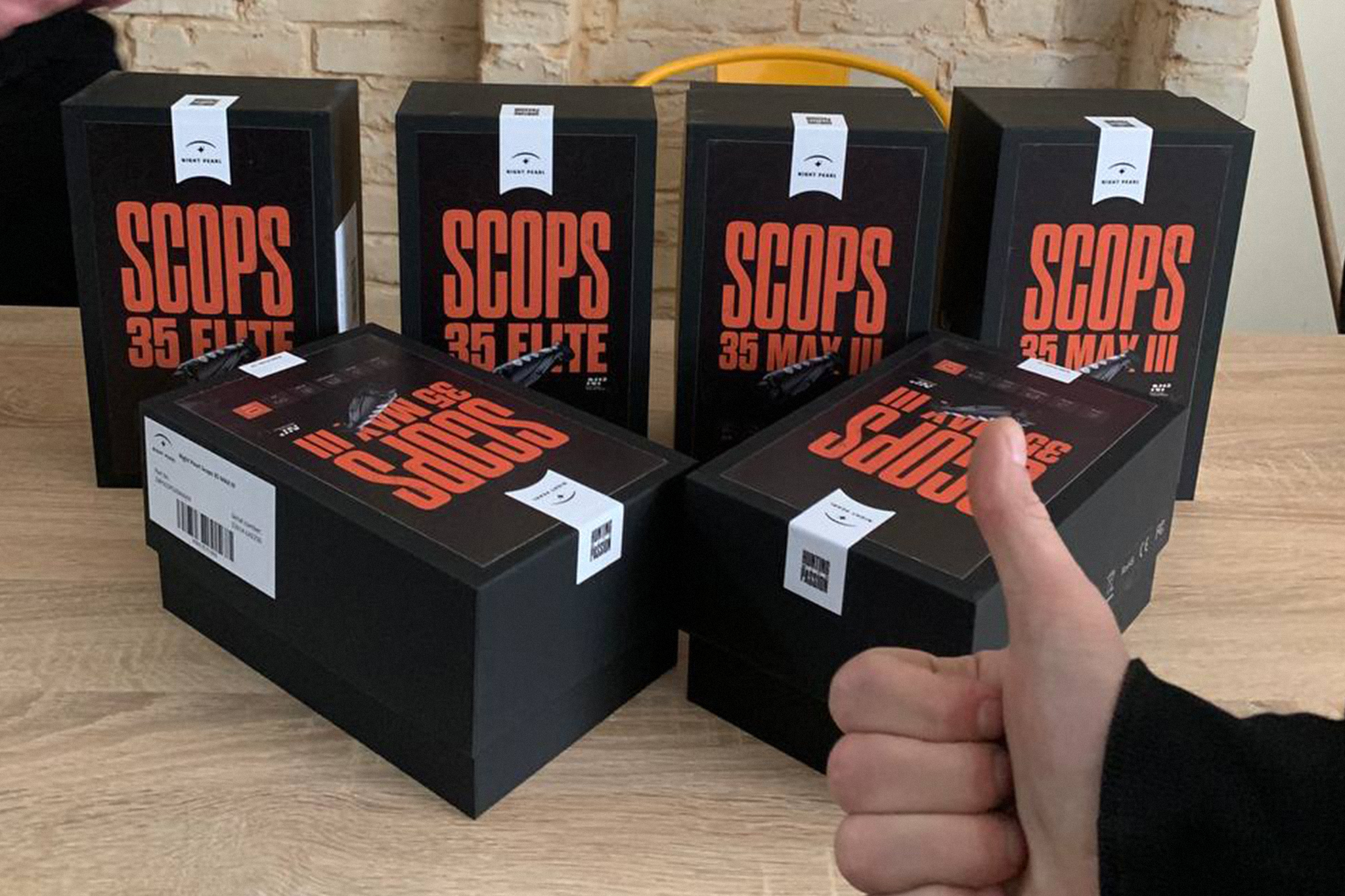 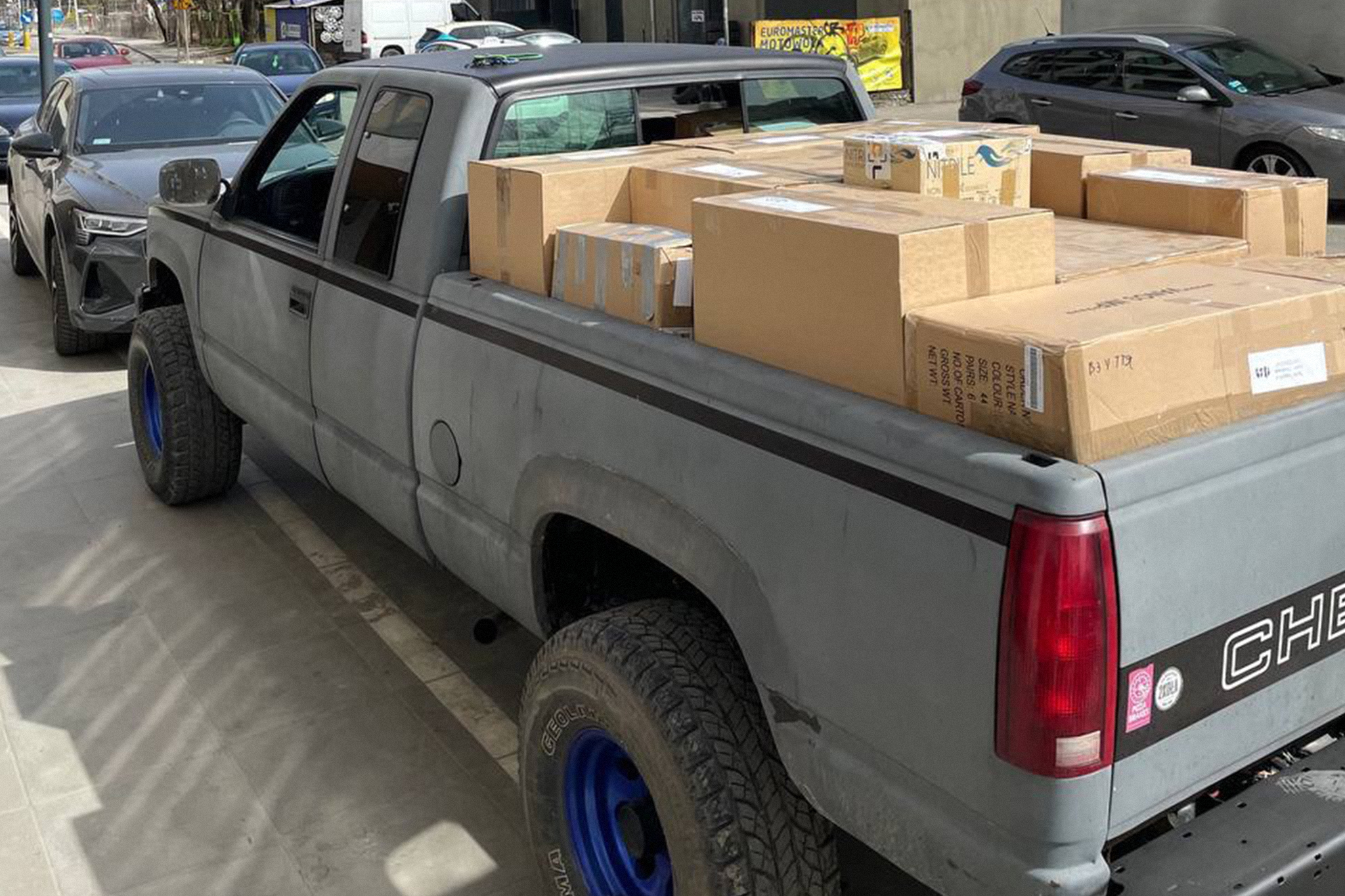 Covering the needs with the project method

Now Port Frankivsk consists of almost 20 volunteers including the ones from Warsaw and Berlin that are looking for important material help for the hotspots and buying the necessary supplies in Poland, Germany, and the USA. At present, help has been sent to the hundreds of soldiers in Zhytomyr and Donetsk regions where urgent reinforcement is needed. A while ago, it was decided to raise money by separate projects to close big needs at once and find sponsors on an ongoing basis.

Our pilot project was chosen to be the organization of buying the material help for the detachments of the Azov Regiment to deblocade Mariupol. We have raised the necessary money, and now we are undertaking procurement.

This is the first campaign of such scale for our organization, so at present, we are working on making people engaged in the first campaign join the next project as well. We report to them about the money spent, provide photos and receive-transmit acts. For us, it is important to stay transparent.

From the very beginning, the volunteers have been receiving regular payments mainly from individuals. A large part of fundraising is closed from abroad: people from Europe and other countries, as well as Ukrainian diaspora representatives, actively join the crowdfunding. According to Oleksii, foreign investments are now a priority for Port Frankivsk, as the Ukrainians’ asset is fairly limited at present. 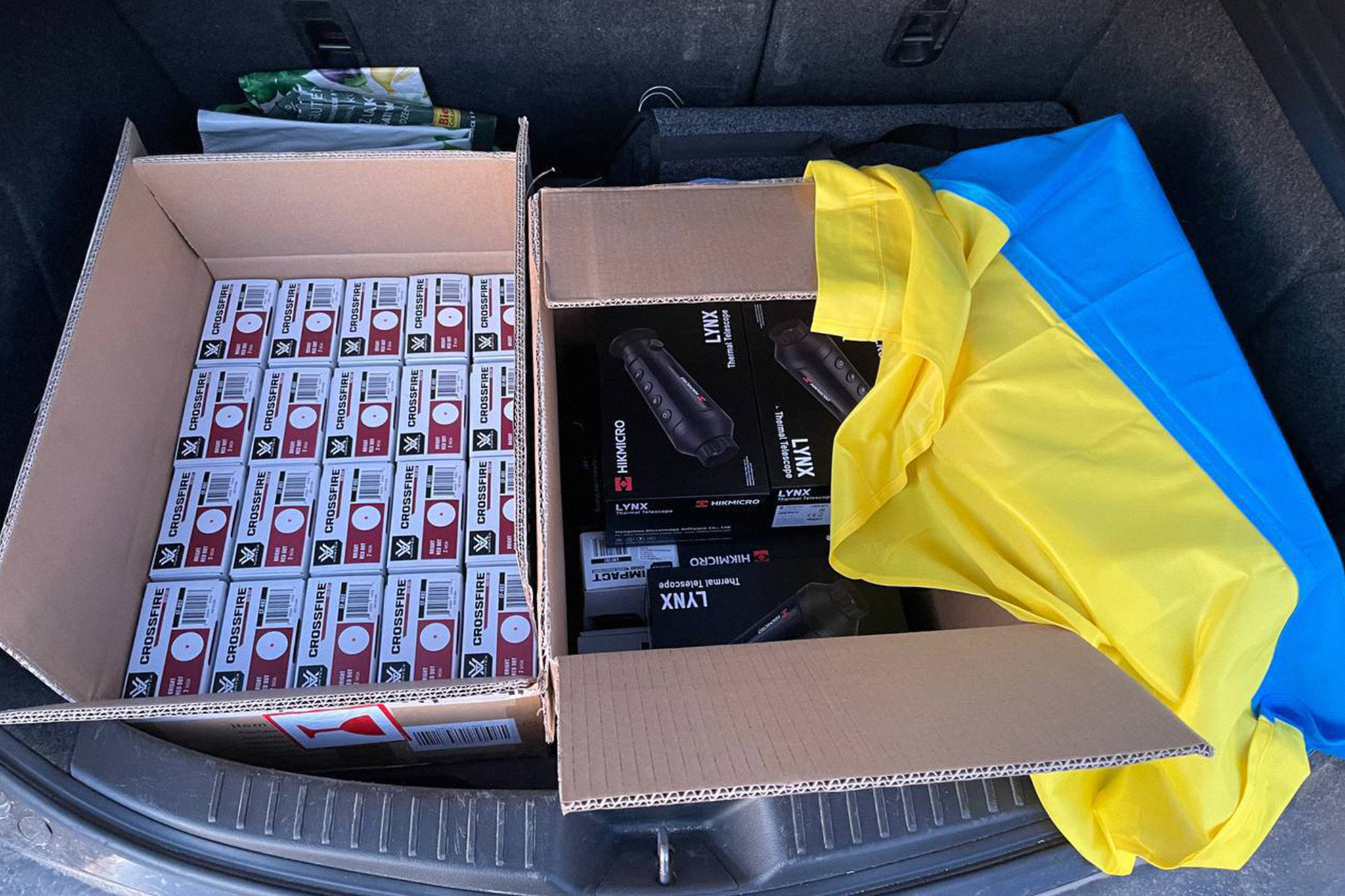 Plans for the future: charitable foundation and life on the dance floor

Port Frankivsk continues to gain momentum. The project was recently registered as a charitable foundation BF Port Frankivsk. The volunteers finished the “Azov” project and started a new one – to supply the new battalion of the 10th Mountain Assault Brigade. The new project will be announced soon.

Port Frankivsk plans to expand further, pursuing a major goal – to help Ukrainian defenders to bring about the enemy defeat. 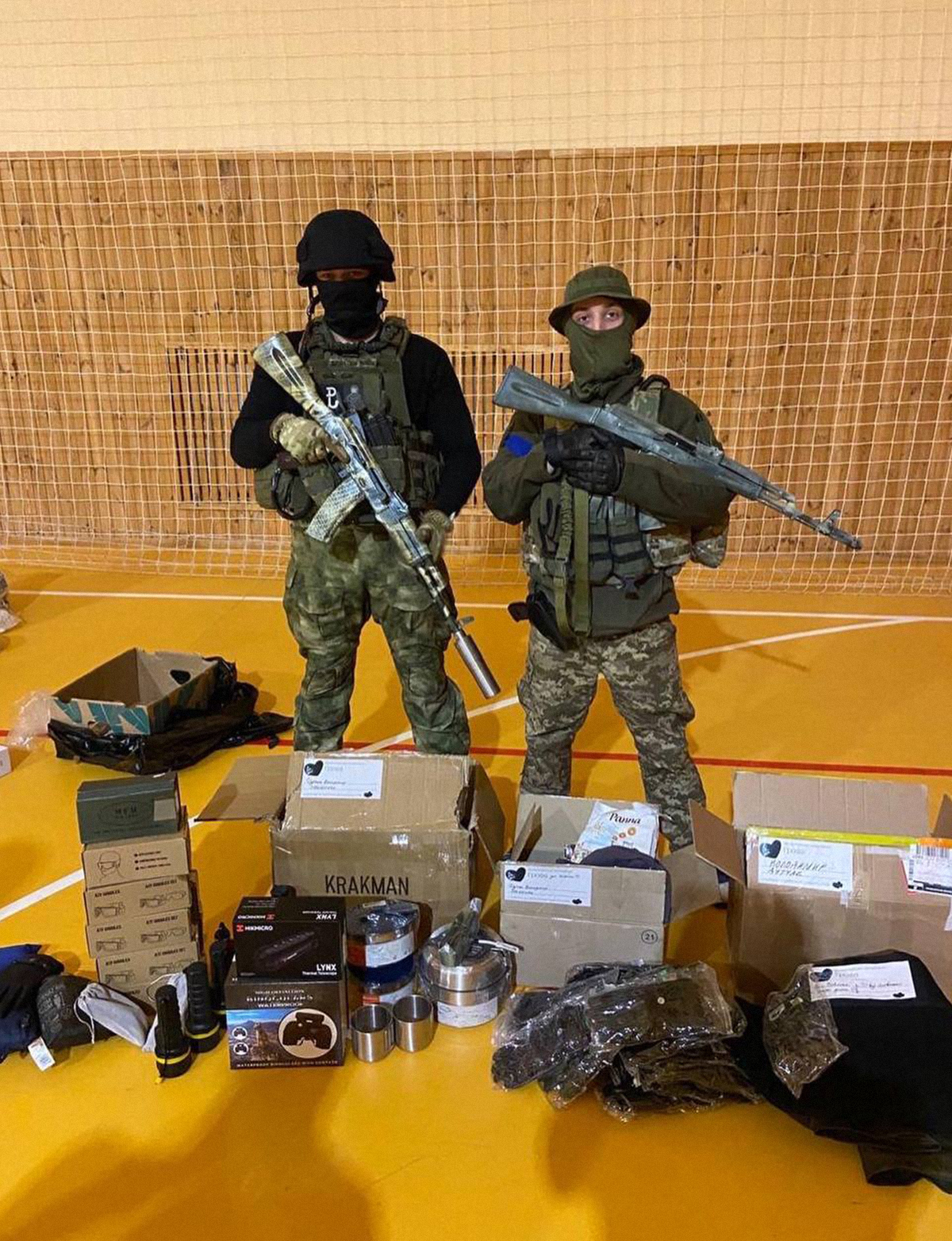 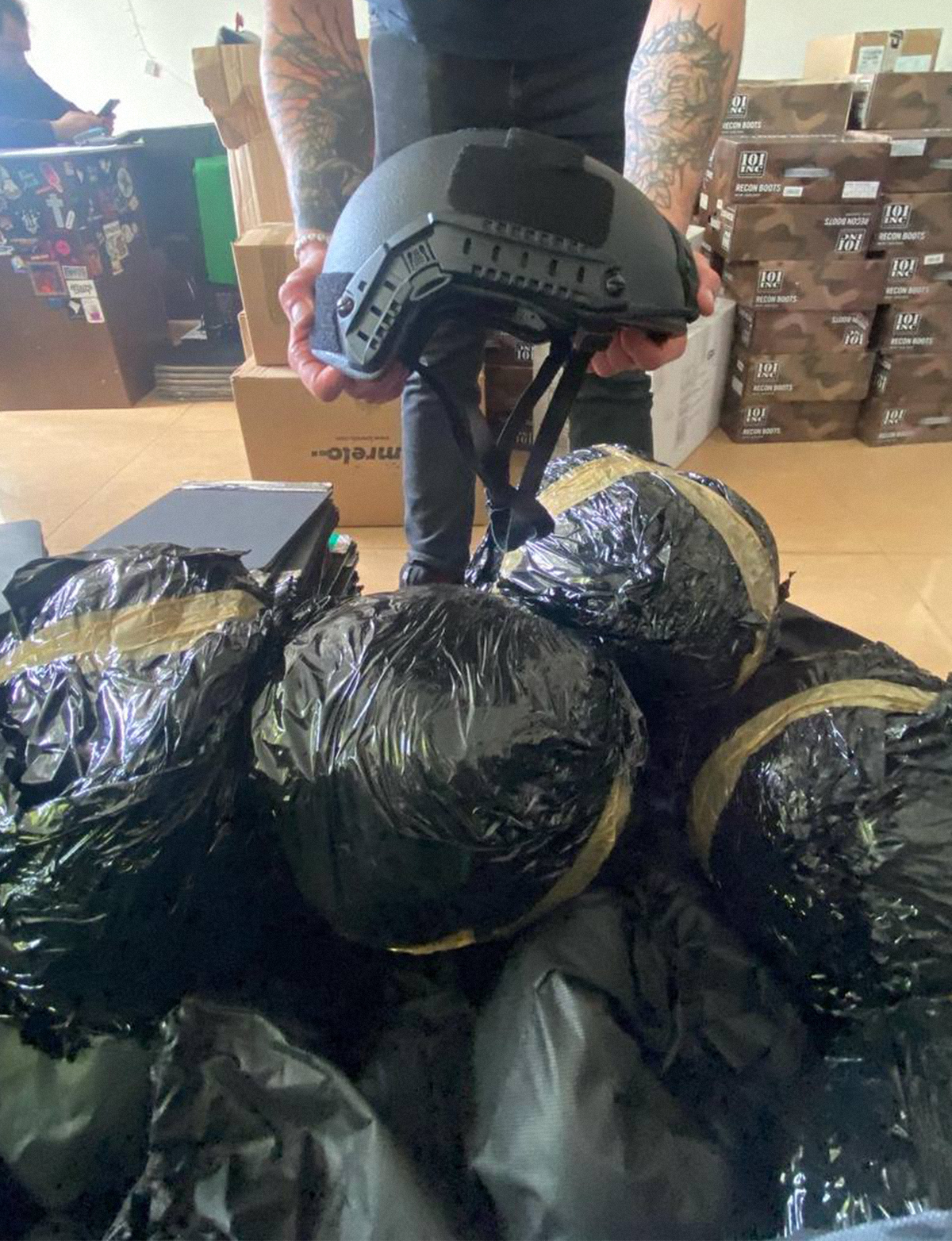 “At present, our priority is to become a legal charitable foundation and develop sustainable links with contributors. We finish the transition from the sprinter to the marathon mode. The war is going to last, and we are ready for this”

What will happen next? It is quite difficult to imagine the picture for the future at present, but some things, according to Oleksii, will stay stable.

It’s hard to say what is “after the war.” The war has been lasting for 8 years already, and now the next military campaign has started. Honesty and transparency in the relationships with our enemy and allies came with it. It will end only to blow up with renewed vigour one day.

In the breaks between these phases, we will be doing the best we can – celebrate life on the dance floor and continue to help our fighters to protect the peaceful Ukrainians’ life.