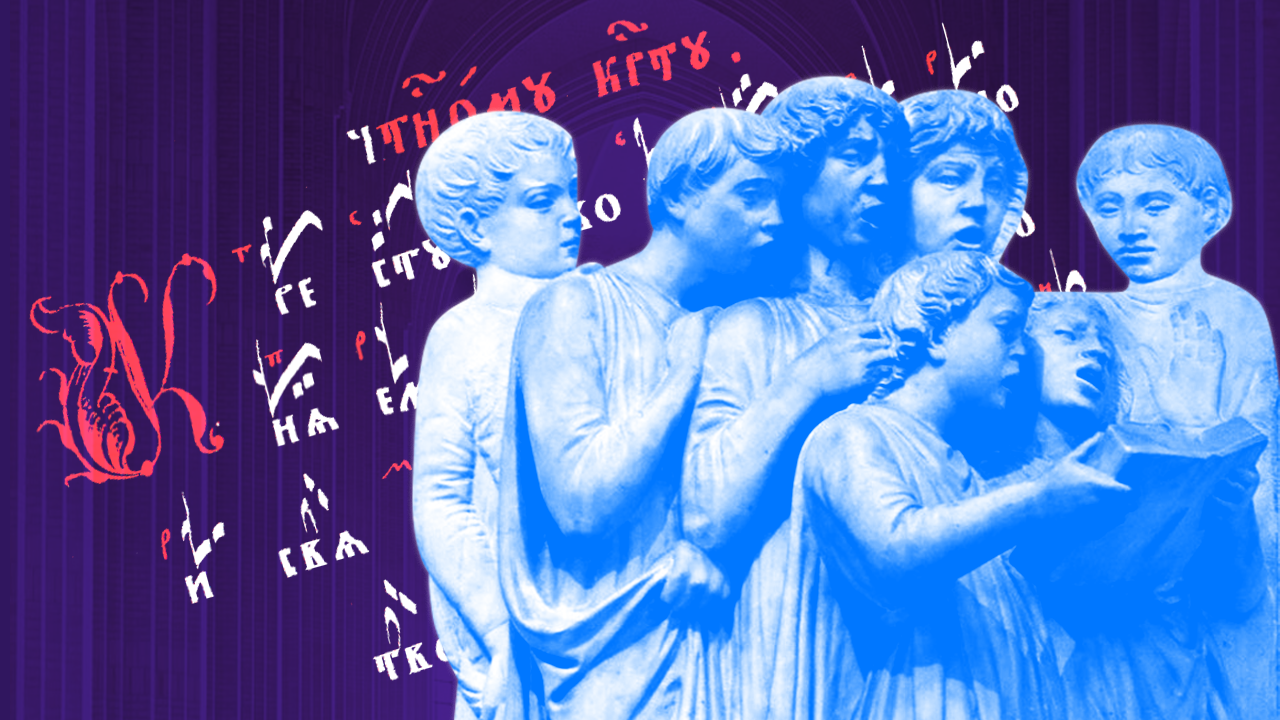 Part-song is Ukrainian ecclesiastical choral singing formed at the end of the 16th century. It was the first cultural revolution in the history of Ukrainian music when ordinary monophonic singing was swapped for polyphonic which revolutionized the Ukrainians’ idea on writing music.

Read how Ukrainian musicians invented choral polyphony, how Moscovia appropriated the unique property and how our cultural heritage is retained. 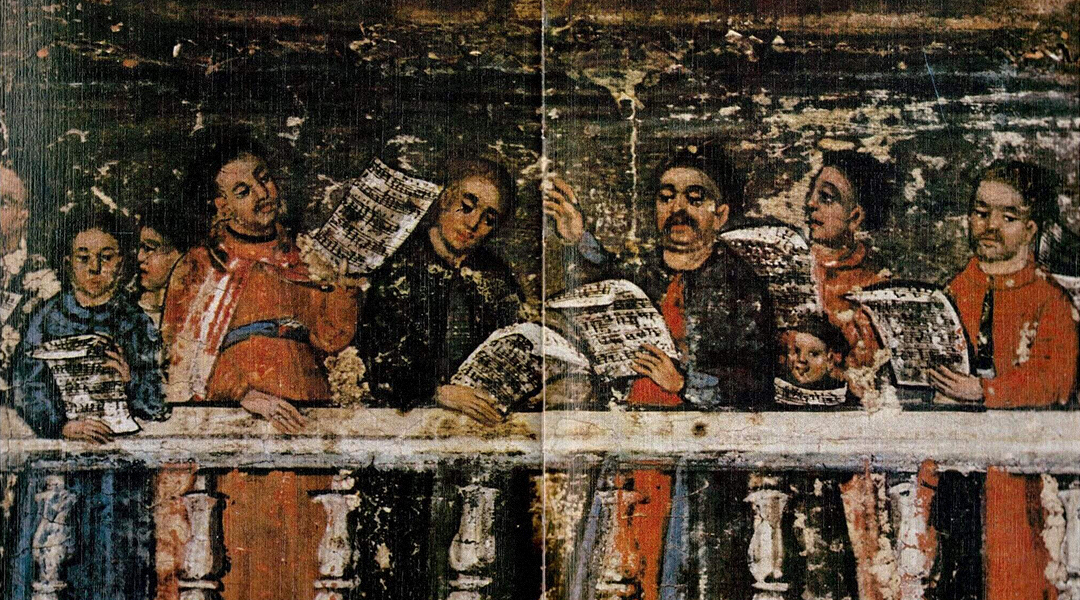 The Origins of the Part-song

The name derives from the Latin word “pars” standing for “part,” “share,” and “party”; the plural form is “partes.” Three to 16 voices partook in singing that comes from two Christian confessions: Catholicism and Orthodoxy. A struggle for devotees was underway on the territory of the Polish-Lithuanian Commonwealth in the second half of the 16th century. The Orthodox Church fell far short of the Catholic church. The principal difference between them lay in the musical accompaniment of worship.

The Catholic parish used an organ and polyphonic choir. A monody of znamennyi chant took place in the Orthodox Church, instead. The monody refers to a solo vocal style. The znamennyi chant refers to an ancient system of Orthodox singing having come from Byzantium. Thus, the Catholic masses seemed opulent; and that undoubtedly had an impact on the process of how Orthodox parish was changing to attract more people. 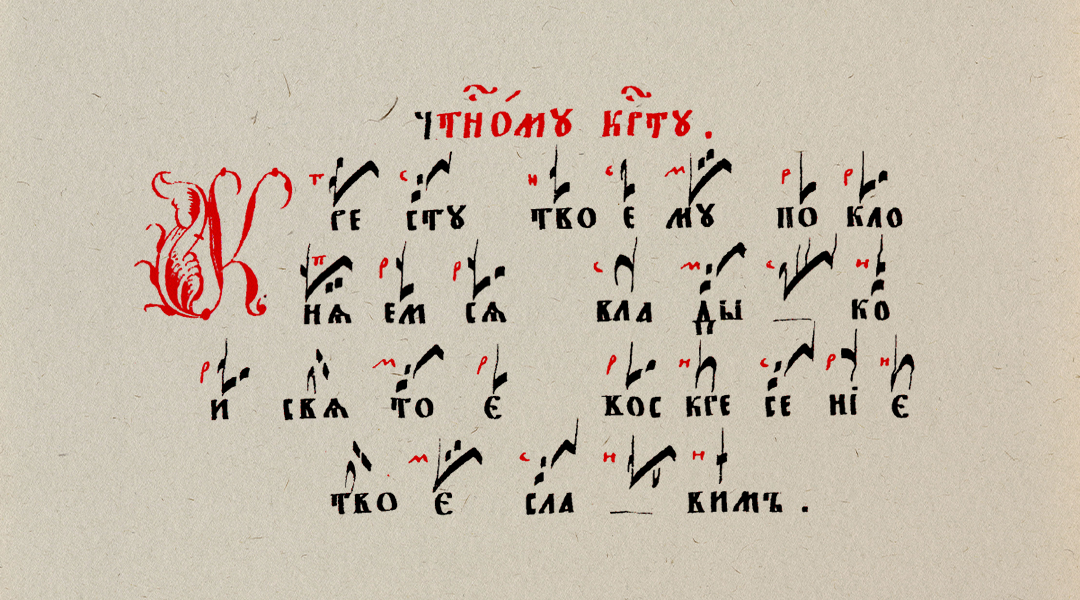 The period from the 16th to the first half of the 17th century marked part-song development. The first mention of it can be found in the history of Lviv Dormition Brotherhood in the 1590s when they attempted to introduce the part-song as an accompaniment to the liturgy. Afterward, the Brotherhood was officially blessed by Meletius Pegas, Greek Patriarch of Alexandria, to make use of the part-song during worship. 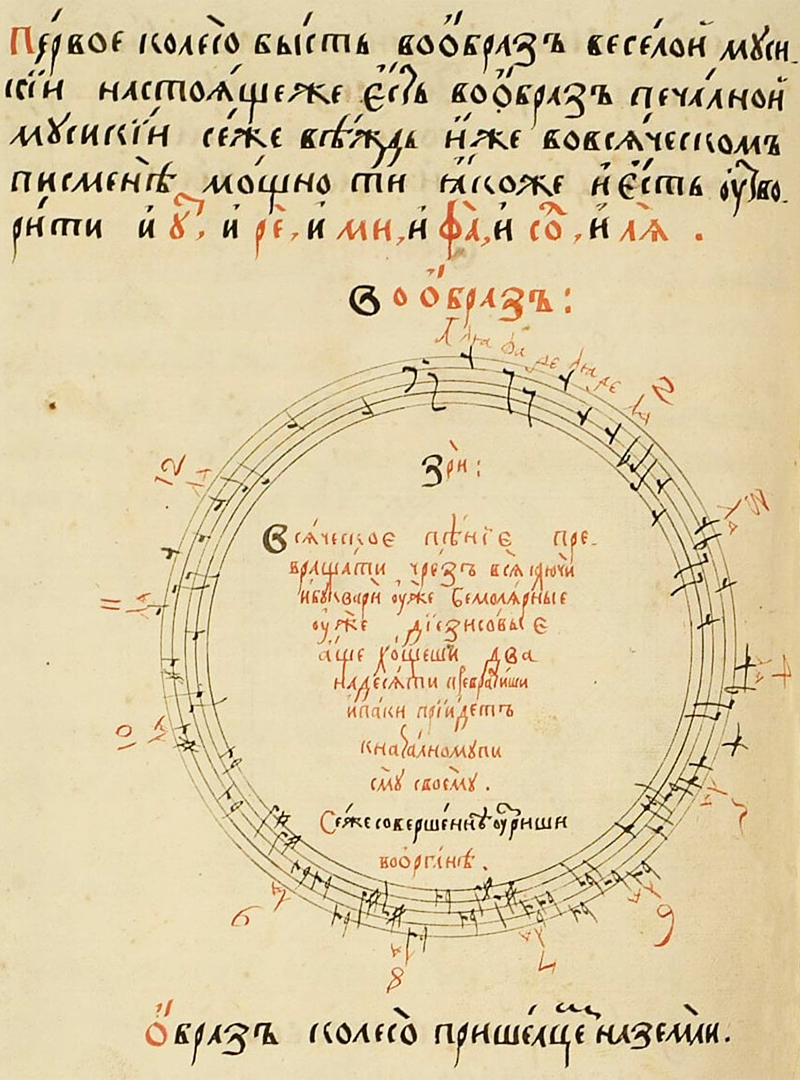 Almost nothing is known about the part-song in the early stage of its development. Most sources and artifacts are dated to the second half of the 17th century. It springs from the fact that the Pereiaslav Council took place in 1654: Hetman Bohdan Khmelnytskyi made up his mind to unite with the Tsardom of Moscovia in the war against the Polish-Lithuanian Commonwealth. All cultural property belonging to the Ukrainians came in handy for Moscovia which had referred to Ukrainian achievements as their own already at that time. Things like this happened to the part-song too.

The part-song came from Italy, got to Poland, from Poland to Ukraine, from Ukraine to Moscovia, according to the Russian myth. How could the part-song then miss Austria and Hungary before reaching Poland? The legend does not give any reasonable answer; moreover, the whole version does not hold water.

The Pereiaslav Council, so-called “merger” of the Cossack Hetmanate with the Tsardom of Moscovia, triggered a considerable part of the artistic intelligentsia from Ukraine to begin to study and work in Moscow.

The part-song was written by such Ukrainian artists as Mykola Dyletskyi, Symeon Pekalytskyi, Ioan Domarytskyi, and a range of anonymous authors at that time. The music gaining of anonyms is the greatest part of retained artifacts of the part singing for now.

The Pioneers of the Part-song 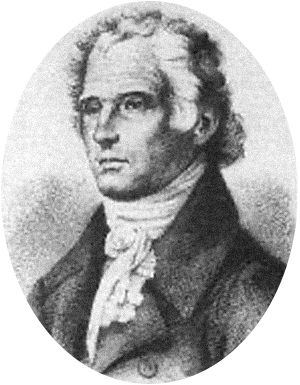 Mykola Dyletskyi is a music theorist who gathered all rules and principles of the part-song under the work called Musikiiska Hramatyka (‘A Grammar of Musical Singing’) published in 1677. It is in A Grammar where Dyletskyi got all technical aspects of linear musical notation, part singing, and part composition across.

Mykola stood for “free” techniques of performance and part composition writing. He was the first musician in the world who described the circle of fifths as a graphic scheme that enables a musician to keep track of harmonic relations between all major and minor tonalities of 12 notes. The work made music writing simpler for composers.

Ioann Domarytskyi was the author of a few part concerts retained in one of Kyiv’s handwritten collections. Most likely, these are autographs that are notes written by the author himself in his handwriting. Domarytskyi was ascertained to work in Kyiv approximately from the end of the 1720s till the beginning of the 1750s.

Diminishing the role of the part-song

The switch from the part-song was gradual. Aspiration for uncommon solutions and search for new bright means were getting more and more feeble over time. The then artistic intelligentsia ran out of creative powers. Templates that passed from one work to another began to be formed in the part-song. Artistic techniques were stabilized and simplified step by step.

Neoclassicism replaced the baroque aesthetics in Ukraine just like across Western Europe in this same period, i.e. at the end of the 18th century. A choral concert genre based on the technique and achievements of the part-song emerged. The choral concert genre takes up the same place as a symphony in West European music.

The symphony sprang on the basis of concerto grosso, a genre in which the musical material is distributed between a small group of soloists and a full orchestra. Thus, the Ukrainian choral concert that reached perfection in the art of Maksym Berezovskyi and Artemii Vedel relied on the achievements of the part-song. Why does the choir occupy a crucial place in Ukrainian music? Because it is in churches and monasteries on the territory of Ukraine where Ukrainian music emerged and developed. The choir has ever been the single musical accompaniment of Orthodox worship.

The 45th symphony of Joseph Haydn (1772), the father of the symphony and classical instrumental music:

What makes the part-song remarkable?

The language of part music is mainly Old Church Slavonic; its performing structure is a vocal ensemble, a choir without instrumental accompaniment, then choir sound was most frequently complemented with a pipe organ or small orchestra in Catholic mode.

Orthodox believers lacked the pipe organ or chamber music, that is why the choir itself played parts of the musical instruments and that makes the part-song remarkable. Another peculiarity of the part-song is that there was no part singing in Ukrainian churches before.

Before the part-song appeared, Ukrainian churches had not made use of voices singing in thirds or fifths as polyphony had been absent until the end of the 16th century. It is difficult to explain in a few words without music theory. To cut a long story short, it is like writing backing vocals on the basis of leading in the vocal composition. The Beatles’ Yes It Is is a case in point.

It is polyphony, which was actively used by Western musical groups, that brought the part-song to Ukrainian music.

A great deal of data and sources about the part-song is not still studied. There is a sort of historians and music theorists who make attempts to reproduce retained musical notations in a modern way. Those works which could not be studied are performed at concerts dedicated to part-song by different ensembles and choirs in Ukraine on and off; there are even separate audio recordings.

Among modern representatives of part-song are A cappella Leopolis, the Lviv ensemble, and Chamber Choir in Kyiv. They do not reproduce part compositions authentical to the part-song of that time, but do their best so that we could at least hear what kind of music our ancestors wrote within the 16th to the 17th centuries.

Up-to-date samples of part music performance are nevertheless far from the historically set principles of performance; yet, even reinterpreted ancient music representation enables listeners to touch music of remote epochs as roughly well as it sounded at that time.