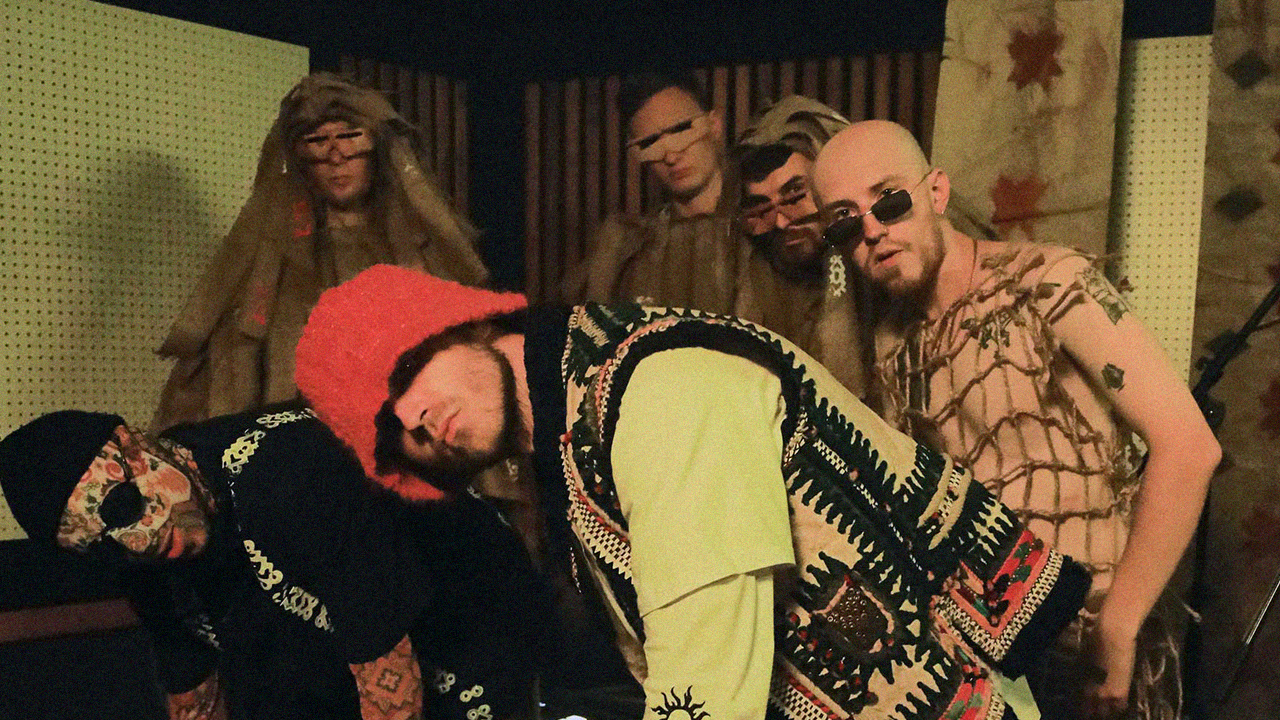 At the end of December 2021, the Kalush Orchestra suddenly appeared and released the first video. Since then, there has been almost no news from the band, it has no pages in social networks.

Just in the new year, Kalush Orchestra became finalists of the National Selection for the Eurovision Song Contest 2022 and again catch the attention. But we noticed that the audience (and we, frankly speaking, also) do not particularly distinguish the difference between the two bands: the music is similar, the composition of the members is almost identical. Even after the announcement of the finalists of the National Selection on the KALUSH Instagram page, the name of the team was not mentioned in the publication about it.

To finally understand the nature of the Kalush Orchestra, we asked frontman Oleg Psiuk to answer a few questions.

On how and when the band was formed

— I like to experiment on my work. I get an unreal thrill and pleasure from this when I manage to realize myself in new genres. In one of these spurts, while working in the studio, I came up with the idea to combine several instruments simultaneously in a live performance. When we started to implement the idea, even the ants ran away from the band itself because of how cool the first tracks sounded.

On the composition of the participants

— Both groups exist in parallel and have common members. As part of the KALUSH Orchestra, multi-instrumentalists Tymofii Muzychuk and Vitalii Duzyk joined to me (Oleg Psiuk, vocals, lyrics), Kylymman (DJ) and Johnnyi Divny (backing vocals). Another musician Ihor Didenchuk played in KALUSH from the very beginning, and now he will focus on the Orchestra. 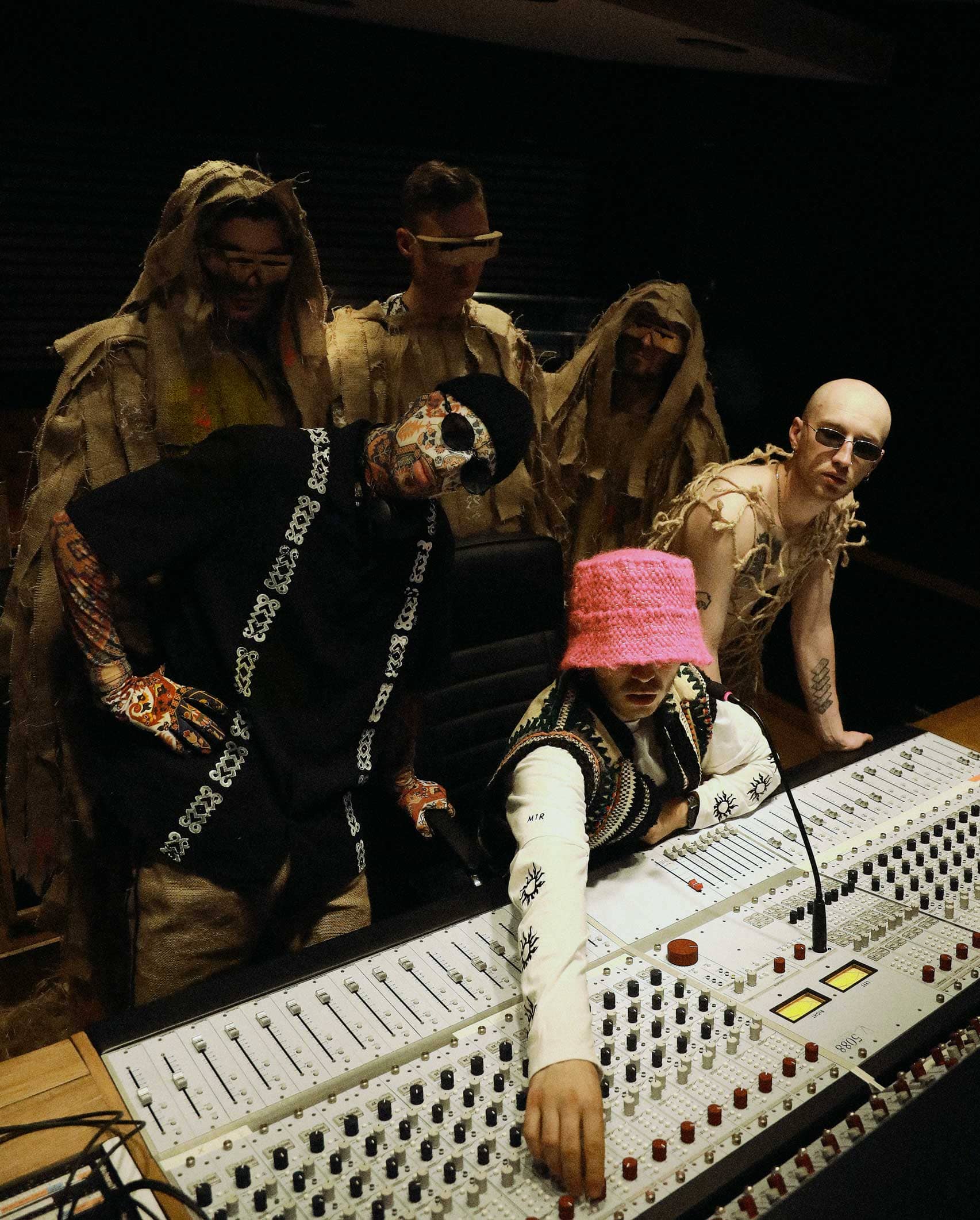 On the participants’ responsibilities

— It is always a common work. Our mornings start at seven o’clock with work meetings, where we discuss new tracks, experiment with texts, sounds.

On the fundamental difference between KALUSH and Kalush Orchestra

— Kalush Orchestra is an live only performance, emphasis on rap with folklore motifs and Ukrainian authenticity. 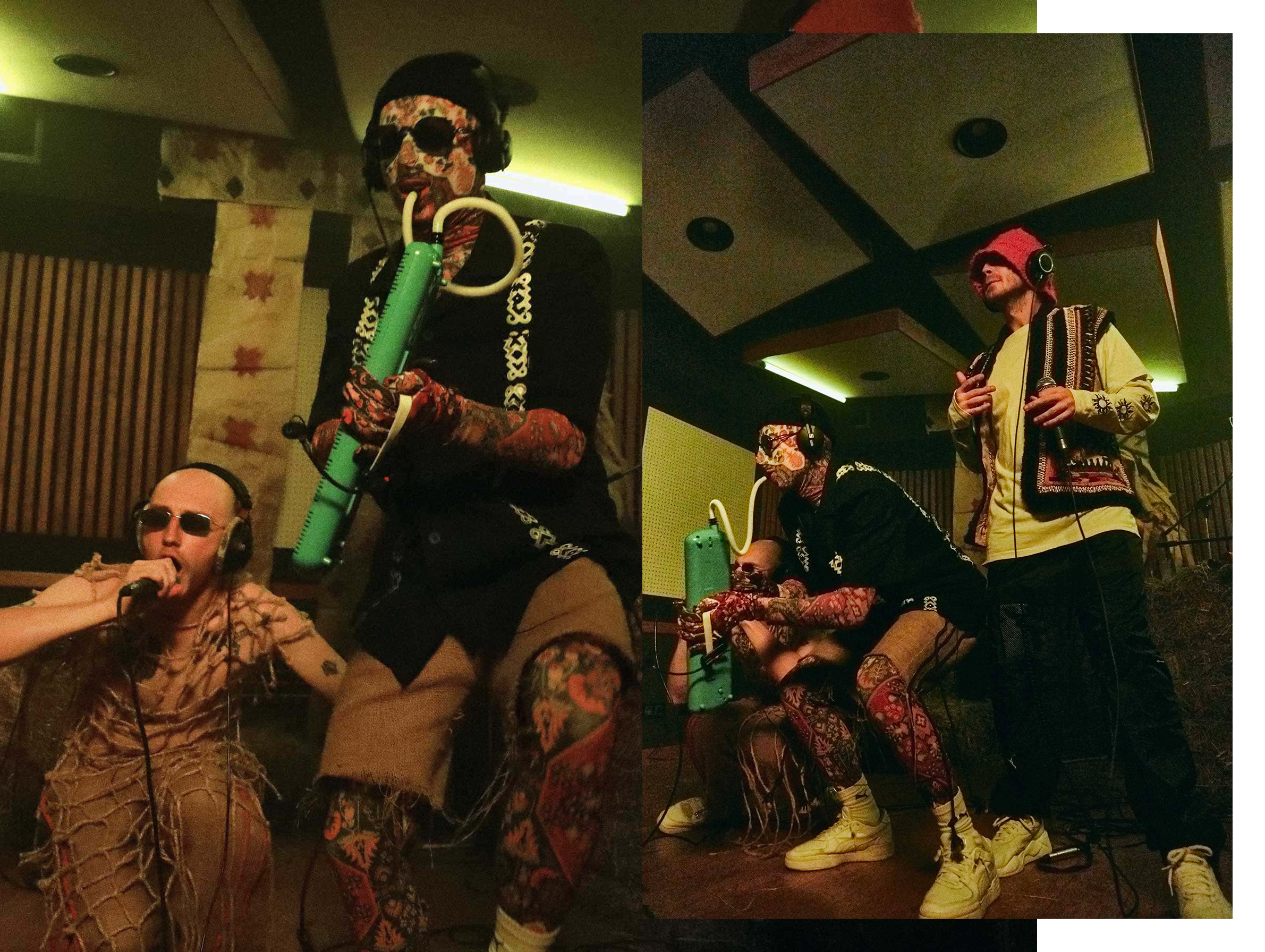 On the reasons for the appearance of the band

— We want to show as many people as possible, especially young people, how Ukrainian folklore can sound in the modern interpretation of the KALUSH band. The younger generation now mostly believes that folklore is something old and unfashionable. Our task is to prove that everything depends on a competent presentation and the talent of the performers.

On the problems with audience perception of two teams

— It is important for us to share our creativity, experiment, make music that we like, and also find like-minded people. Anyone who is really interested in our work and follows the news of the band, I think, will be able to separate the data about these two bands in their minds.

On why the Kalush Orchestra does not appear in social networks

— The band is less than two months old. This is a new team that is just starting to gain momentum. Trivial: in connection with a tight tour schedule, preparation for the National Selection, we have not yet focused our attention and time on creating separate social networks for the KALUSH Orchestra. 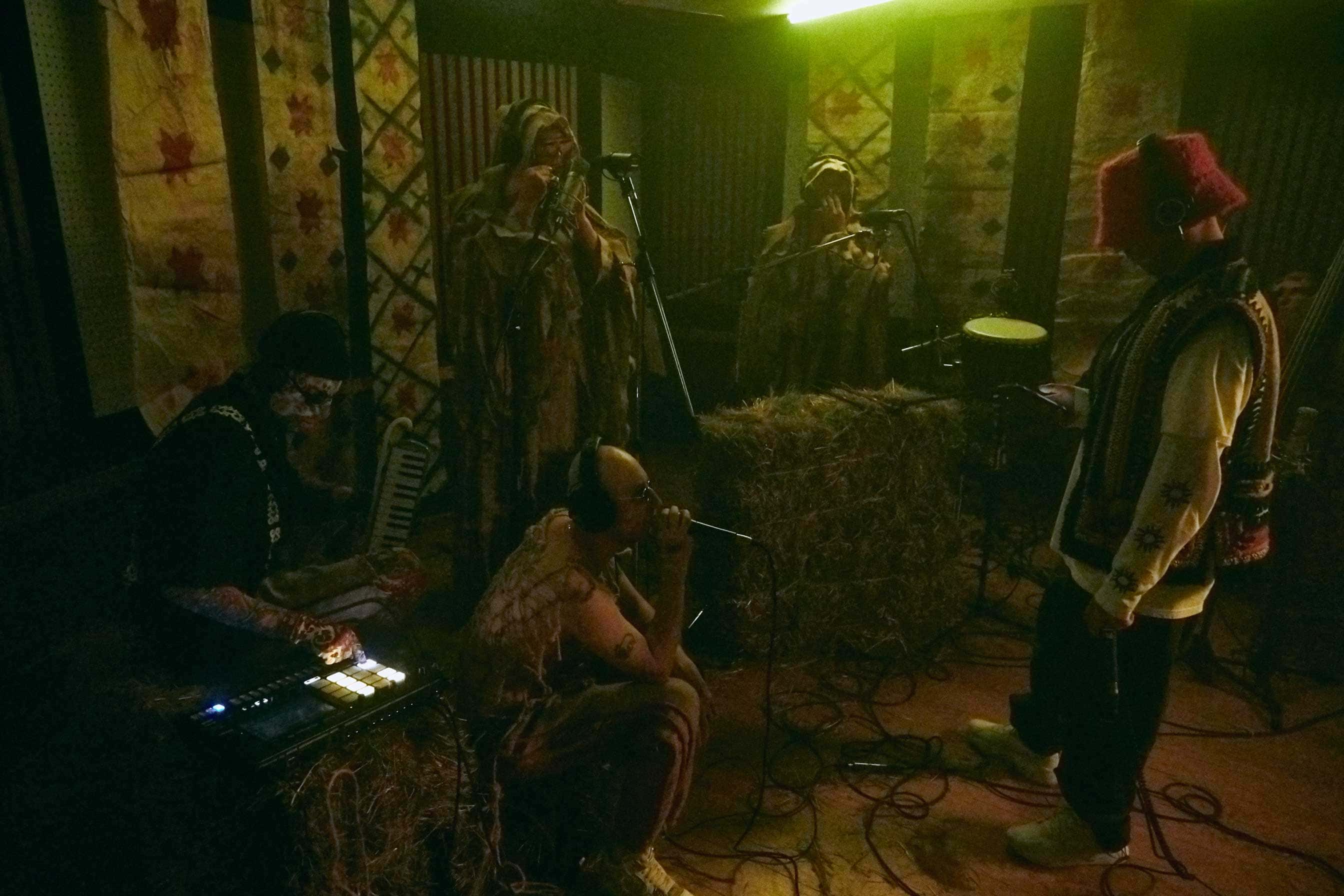 On ambitions to move to Europe

— If you look at our concert schedule for the coming weeks, you can see that we are already moving in this direction as part of KALUSH. As for KALUSH Orchestra, it happened so that Ukrainian folklore is appreciated and loved abroad, and KALUSH Orchestra emphasizes folklore in its tracks. In case of victory in the National Selection for Eurovision 2022, we will all be able to observe together how fast this movement will be and how Europeans react on our tracks.

On the motivation to take part in the National Election

— As in every music competition, all participants take part in order to gain new experience, to compete, to work for the first place. Why do we need this victory? In the history of Eurovision Song Contest, we have never heard of rap bands winning. We want to destroy these canons and show that rap combined with Ukrainian folklore is cool.