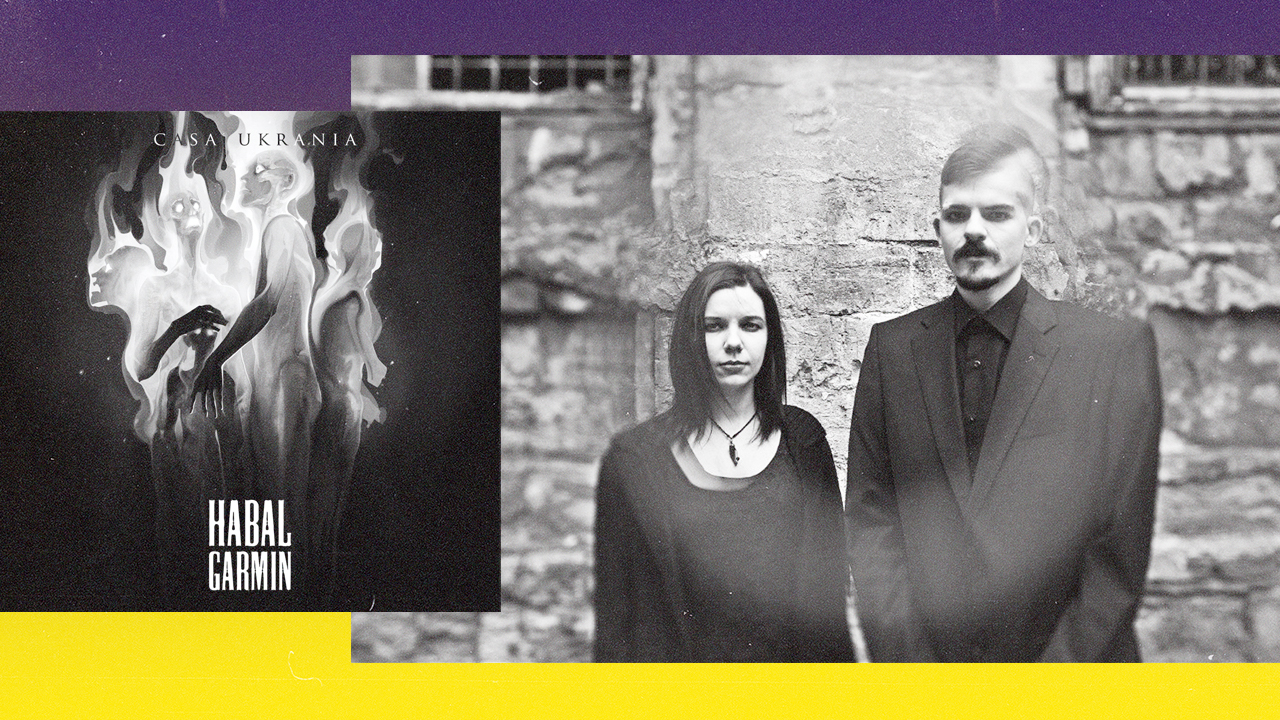 Unnoticed by many, one of the best albums of the year was released in Ukraine on October 20. Habal Garmin of the Odesans’ Casa Ukrania focuses on a little-studied page of Ukrainian history: the mass murders of Jews in Odesa in the fall and winter of 1941–1942 under the leadership of the Nazis.

An unsettling instrumental record can be called “conceptual.” It guides the listener through the pre-war life of Odesa Jews, the outbreak of hostilities, and the city’s occupation, to the liquidation of local ghettos and the deportation of people to execution. The music here acts as a narrator, drawing pictures in the head corresponding to the events, effectively turning the album into an audio performance.

This is another research album from Casa Ukrania: in 2019, the band released Ofira about the Ukrainian south; the following year, it released a joint album with the Mykolaiv band Wiseword.Nidaros. Forgotten Gems of the South is about the Cossack and Chumak history of the Northern Black Sea region.

We talked to band members Nata Hrytsenko and Leonid Zhdanov about how and why they decided to record a new album, what sources worked with, emotions during work, and how Habal Garmin rhymes with what is happening in Ukraine now. 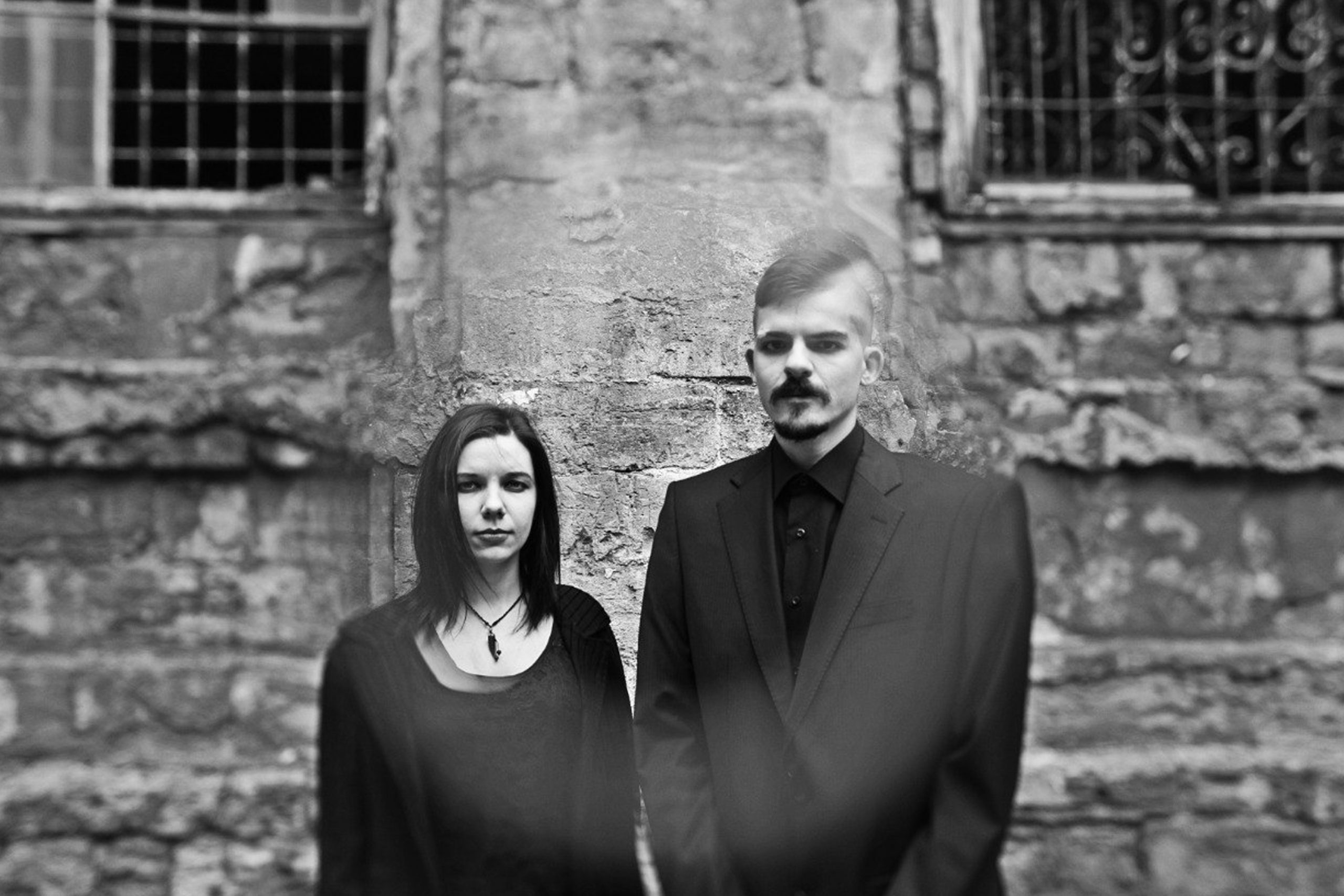 The Third Reich killed Jews en masse in Odesa during the occupation of the city and region. According to estimates, between October 1941 and February 1942, over 100,000 Ukrainian Jews were shot, burned, and sent to concentration camps.

As the band says, for several post-war decades, the Holocaust was hardly talked about in Odesa. This is due to the anti-Semitic policy of the Soviet Union, because of which the Jews who were lucky enough to survive the tragedy were forced to assimilate and turn into average citizens without their ethnic individuality.

«It is also impossible to ignore the fact that although some residents of the city in 1941 risked their lives to save Jews, many, on the contrary, gave them to Romanians for apartments and property. It is clear that they are ashamed of such stories and do not pass them on.

The general factor of post-colonial inertness to one’s past is also at work: unfortunately, a significant number of Odesans generally know little about the history of their city beyond the Russian-Soviet myth»
. 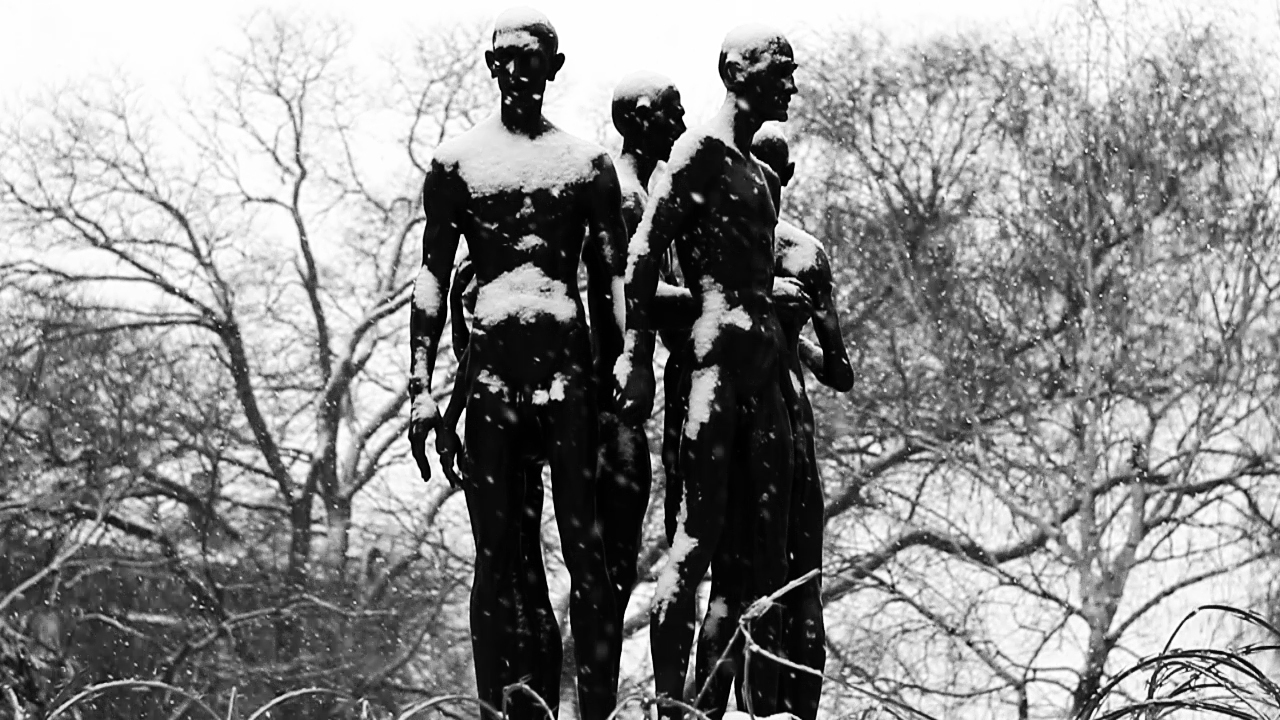 The main source that prompted the band to record was the book by Odesa historian Oleksandr Babych, Odesa 1941–1944: Surviving the Occupation. It comprehensively examines the period of the Romanian occupation of the city. With the help of this work, Casa Ukrania was able to structure the album chronologically and understand where to start.

«We went on excursions to the Holocaust Museum and the Jewish Museum of Odesa, read a lot of historical materials and eyewitness accounts, watched several little-known feature films and documentaries about the Holocaust and the occupation of Odesa, and visited almost every point of the city that was somehow related to those events»

Casa Ukrania sees the Habal Garmin album as a soundtrack or audio accompaniment for better immersion in history and approached the recording of the album accordingly. From the works of Bach and Penderecki to Jewish folklore and Akira Yamaoka, the musicians turned to a wide range of references.

«The album has a main motif such as a lullaby, which sounds in the opening track and takes place in a modified form in several other compositions. It is a symbol of the safe life of the community, which is being destroyed because of the occupation»

Many albums can be called atmospheric, but in the case of Habal Garmin, it makes sense

Considering the subject matter, the album turned out to be somber except for the composition Krom, a sketch of pre-war life with classical Jewish music. In contrast to it, the next track, Obloha Odesy, sounds like it contains samples from the Romanian propaganda film about the occupation of the city. The change of moods between tracks is one of the album’s strongest moments, after which you cannot put it down, no matter how uncomfortable the listening may be. 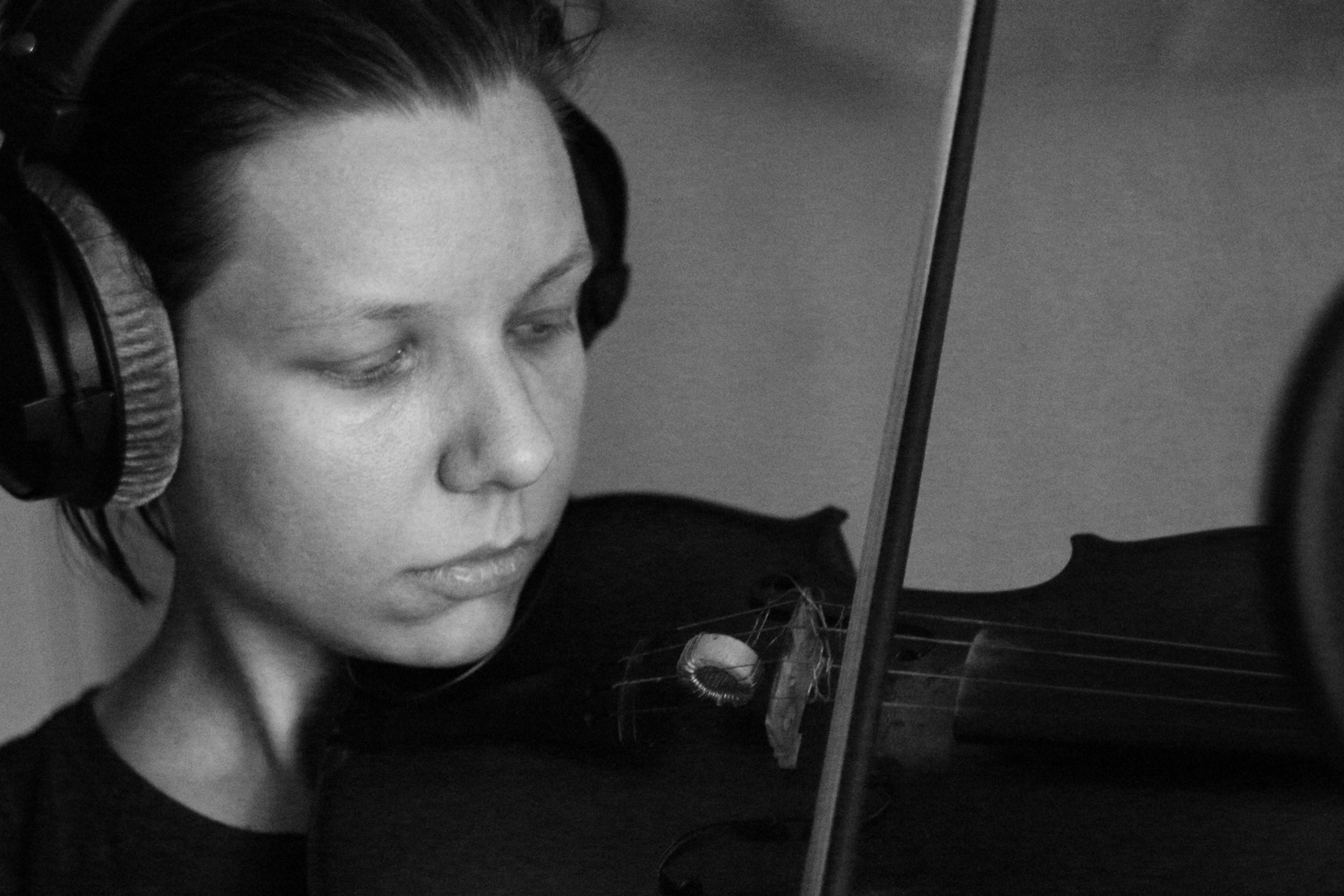 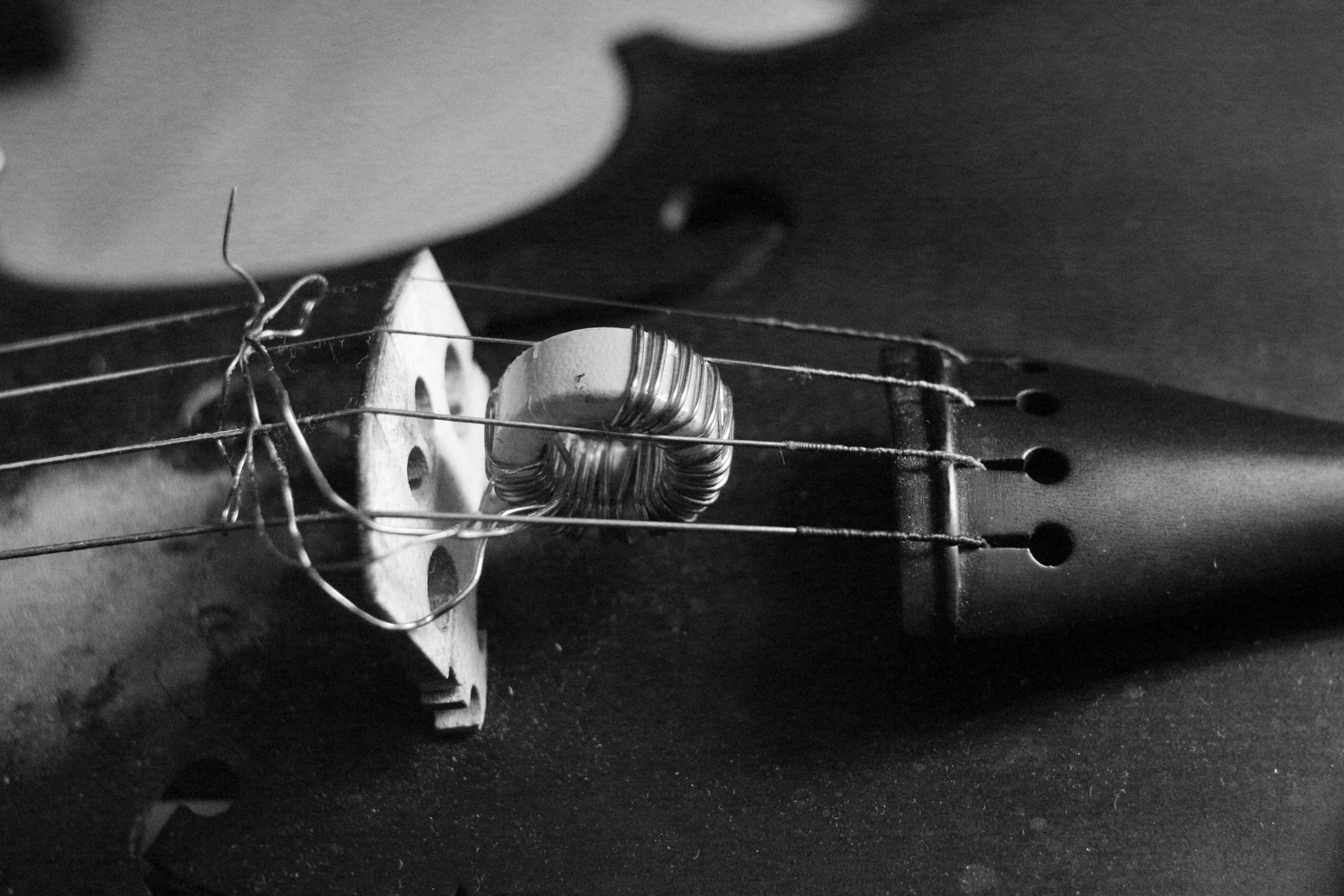 Casa Ukrania carefully thought out and built the sound; the instrumental solutions reveal a specific composition: the emphasis on percussion and alarming winds in Obloha Odesy paint in the mind the image of an army approaching the city; a Theremin and a creaking interweaving of strings that cut the ear are the culmination of the Dalnyk composition, named after the village in Odessa where several thousand Jews were rounded up and shot in October 1941.

In the context of working with the atmosphere, Nakaz 563‘s composition about the burning of 25,000 Jews and prisoners of war in powder warehouses near the modern Tolbukhin Square stands out.

«The dissonant orchestral sound of the composition is our vision of the horror of the fire and the actions of the Sigurantsa, the Romanian military police, who expelled Jews from their homes and drove them to execution»

The full-scale war in Ukraine significantly influenced the album and gave it new meanings.

From the beginning, Habal Garmin was planned for release in the fall of 2021, the 80th anniversary of the tragedy at the powder warehouses. Due to work on another project, the band postponed its release, and in the summer of 2022, the finished draughts of the compositions were rethought.

«Odesa escaped the Russian occupation only thanks to the skill of the Ukrainian military; if they had not managed, the fate of the city could not be much better than the events of 1941.

Having collected our fresh experiences and rage, we tried to embody them in the updated sound of the album, adding to the piano-orchestral base a live Theremin and a prepared violin. The finished version became even more aggressive, more uncomfortable, and more disturbing, which even exceeded our original goal». 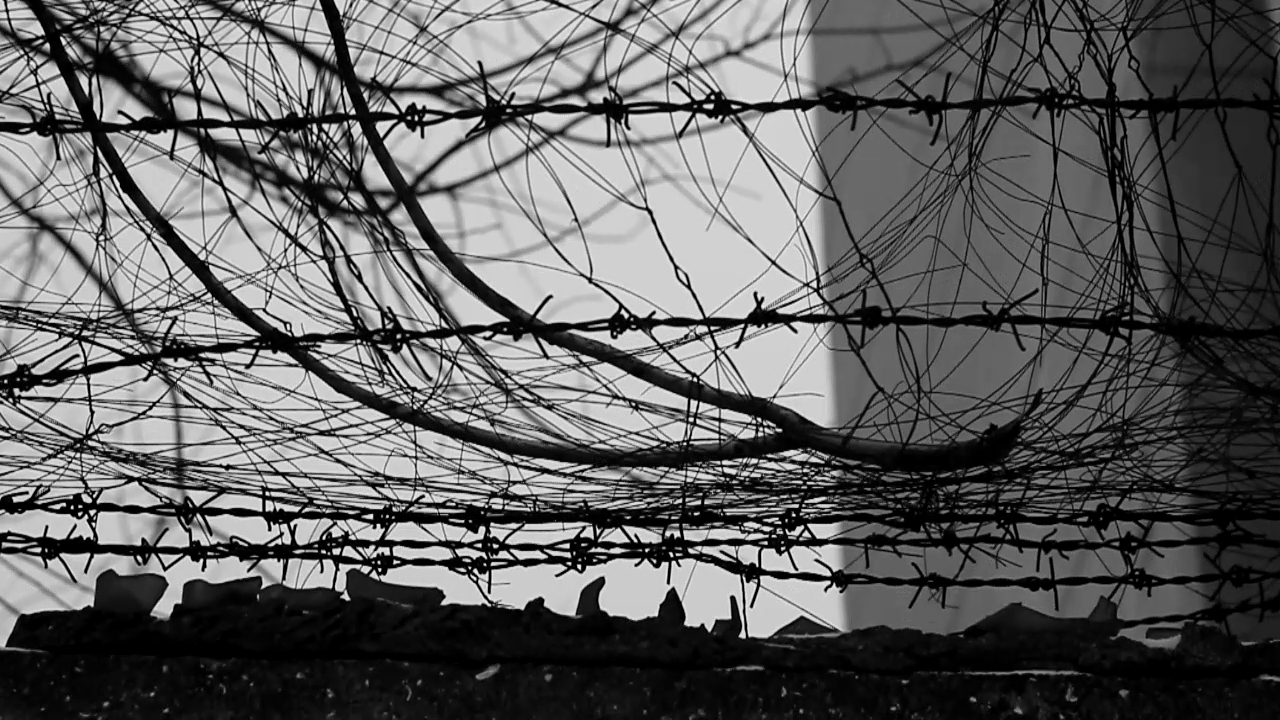 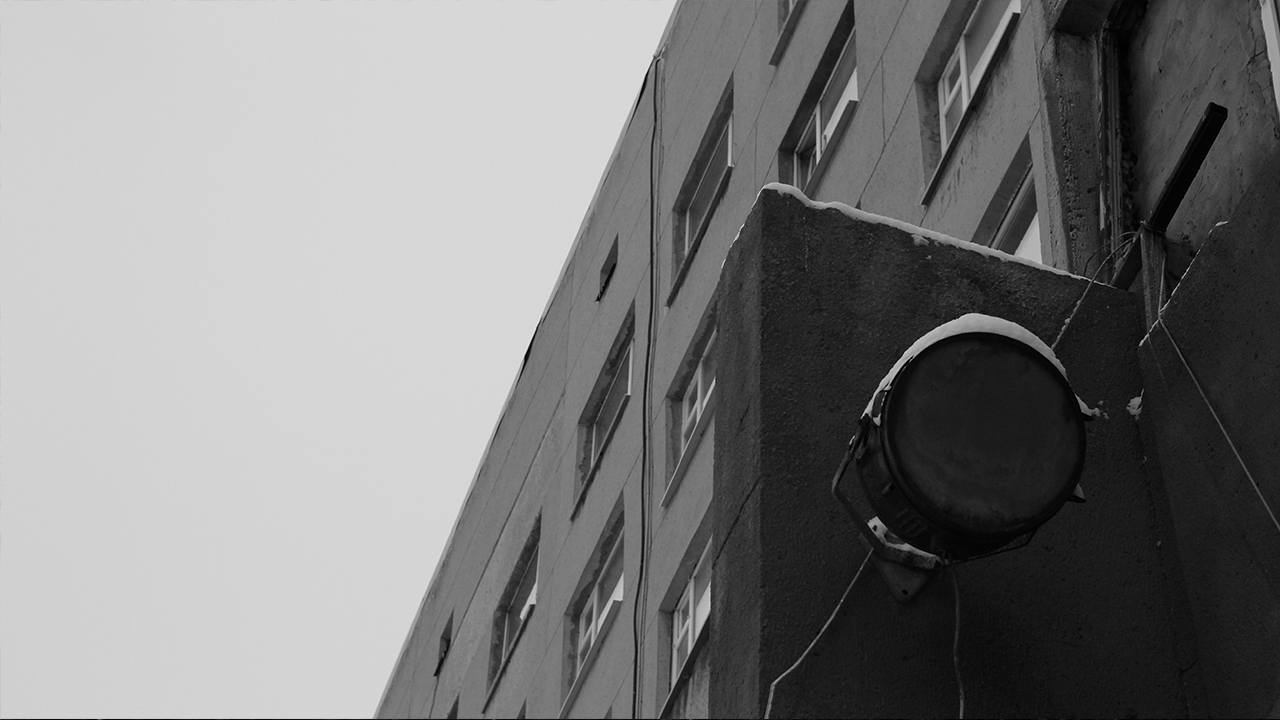 When listening to Habal Garmin, it’s hard not to think about Bucha, Mariupol, Borodianka, and other Ukrainian cities that were and are under Russian occupation. As the musicians say, this album became a way for them to rethink current events through the prism of historical ones.

«We all understand the dark irony that a nation boasting of its victory over Nazism enthusiastically implements its methods on our soil. But this immediately puts us in front of an obvious question: what appropriate conclusions must the world draw so that the Russians realize their guilt, as the Germans had to do, and so that the genocide on European territory is put to an end?

And if today, for example, we reproach Israel a little for its insufficiently firm position of sympathy for Ukraine, then this may be a reason to think about whether the Jewish people received enough sympathy after the Second World War, including from the Ukrainians of that time. These are all complex questions, but they are worth considering for the future»